San Jose police are still looking for three men who they say were involved in a deadly street race Saturday night. As the investigation continues, family members of the two victims wholeheartedly believe there's more to the story.

SAN JOSE, Calif. (KGO) -- As police in San Jose continue to search for three men who are wanted in connection with an apparent street racing incident that killed two other men over the weekend, family members of the two victims wholeheartedly believe there's more to the story.

Police responded to the scene at Snell and Rosenbaum avenues around 6:22 p.m. Saturday night.

They say it appears a "2014 black Jeep was racing a grey BMW northbound on Snell Avenue, north of Rosenbaum Avenue when the Jeep lost control and struck a tree located on the east side of Snell Avenue." The impact was so severe, it split the Jeep in half.

The two males inside the Jeep were pronounced dead at the scene. The Santa Clara County Medical Examiner-Coroner's Office identified them as Miguel Rodriguez, 33, and Ernesto "Ernie" Chapa, 26, both of San Jose. Family members say the two of them were cousins.

"Right now, what I feel is only pain for the loss... for what we lost," said Francisco Gutierrez, the victims' great uncle.

Family members tell ABC7 News that Rodriguez and Chapa crashed less than a block away from home.

"They were the best men, the best family, the best cousins that you could have," said family member Benny Lemus. "I know they would not risk their lives over some random street race going down across the street."

Street racing incidents have been on the rise in recent years, according to the San Jose Police Officers Association. Until the department can fully staff its traffic enforcement operations, the union says getting help from the community will be essential.

"It's very, very important that when they do see something like that, that they call immediately, so that we can try to get officers out to that area, and hopefully prevent another tragedy from occurring," said Sean Pritchard, police union vice president.

Family members are hopeful the three suspects will turn themselves into the authorities. Memorial services are now being planned for the two victims. Anyone with information on this case is urged to contact San Jose Police. 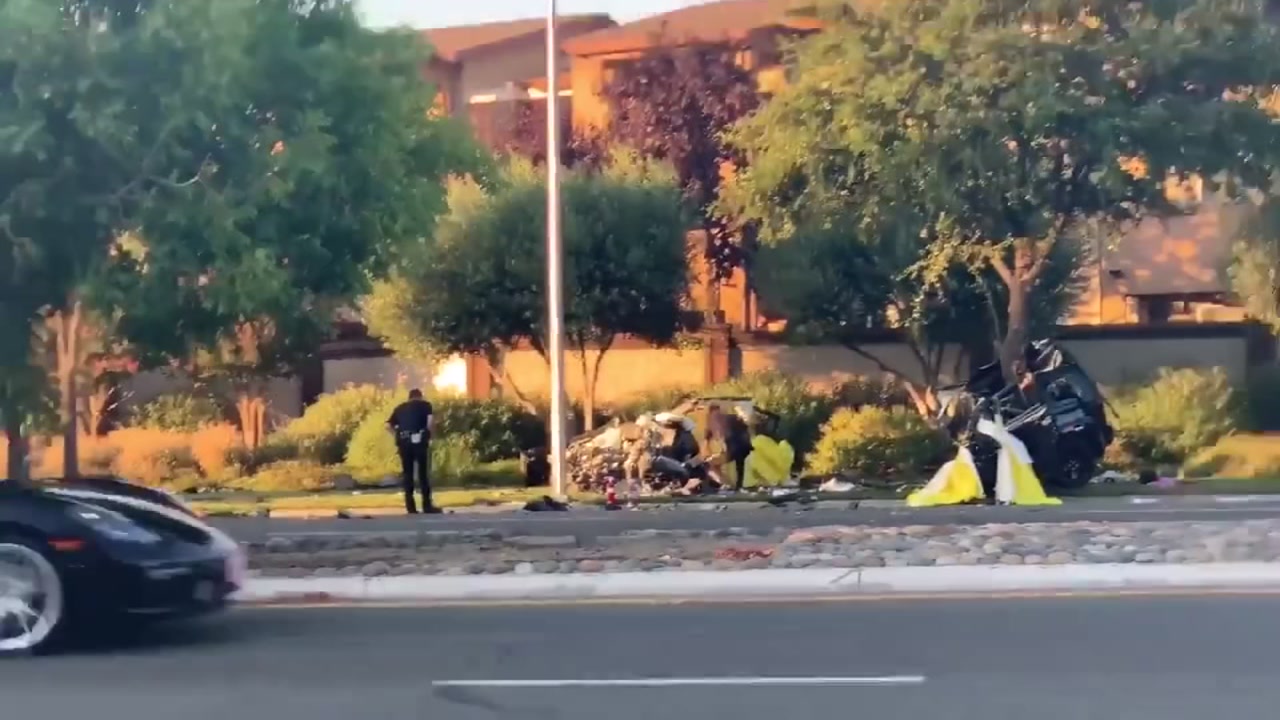