SAN FRANCISCO -- The SkyStar Observation Wheel at Golden Gate Park in San Francisco has reopened and is a step closer to remaining in the park for another four years.

Although the San Francisco Historic Preservation Commission voted unanimously Wednesday afternoon to extend the stay of a 150-foot-tall Ferris wheel at Golden Gate Park for four more years, two city supervisors said the decision still needs to be approved by the full Board of Supervisors.

The SkyStar Observation Wheel was installed last year as part of the park's 150th anniversary, just as the COVID-19 pandemic began. Although the wheel was able to open in the fall at limited capacity, a surge in cases halted operations after just five weeks.

The wheel was set to be removed later this month, but the Historic Preservation Commission's newly approved proposal allows for it to be extended through March 1, 2025, to reinvigorate the city's post-pandemic economy and help offset SkyStar's loss financial loss.

In response to complaints about the attraction's noise and bright lights, the commissioners placed a condition on the proposal, requiring a hearing to take place within 12 months for an update from the Recreation and Park Department.

The vote to extend the wheel comes just as the city has entered the red tier of the state's reopening guidelines. Under the red tier, the SkyStar wheel will be able to reopen for the first time since October on Thursday at noon, Rec and Park officials said.

"Today's decision was a win for fun, joy, and common sense," Recreation and Park Department General Manager Phil Ginsburg said in a statement.

Although some are celebrating the extension, supervisors Aaron Peskin and Connie Chan revealed late Wednesday that upon closer inspection, the contract's extension was not properly approved and still needs approval from the full Board of Supervisors. Chan and Peskin cited the City Charter, which states that any building or structure expansion at the park must be approved by at least two-thirds of supervisors.

In light of the revelation, Chan and Peskin have filed a resolution to instead extend the wheel's contract for just one year, through February 2022.

"Despite the Historic Preservation Commission's vote to extend the Recreation and Parks Commission's SkyStar Ferris wheel permit for another four years, the charter clearly requires the approval of two-thirds of the Board of Supervisors," Peskin said in a statement. According to
Peskin, supervisors are expected to vote on the new extension next Tuesday.

Chan and Peskin have raised concerns over an agreement between the Rec and Park Department and the nonprofit group San Francisco Parks Alliance, which allows profits generated by vendors like SkyStar to be directed to the Parks Alliance. Chan last week called for an investigation into the agreement, citing a report last year from the City Controller's Office that found the Parks Alliance had accepted $1 million in donations from contractors under investigation for corruption.

"This goes beyond the Ferris wheel now, it is about good clean government," Chan said Wednesday. "We know the revenue generated from the Ferris wheel -- instead of directly going to the city's general fund -- is going to a nonprofit that is currently involved in the ongoing public corruption investigation."


KGO-TV has contributed to this report


App users: For a better experience, click here to view the full map in a new window
If you have a question or comment about the coronavirus pandemic, submit yours via the form below or here.Get the latest news, information and videos about the novel coronavirus pandemic here RELATED STORIES & VIDEOS:
Report a correction or typo
Related topics:
societysan franciscogolden gate parkcoronavirus californiasan francisco baycoronavirussan francisco board of supervisorscovid 19 pandemicreopening californiacovid 19
Copyright 2021 by Bay City News, Inc. Republication, re-transmission or reuse without the express written consent of Bay City News, Inc. Is prohibited.
RELATED 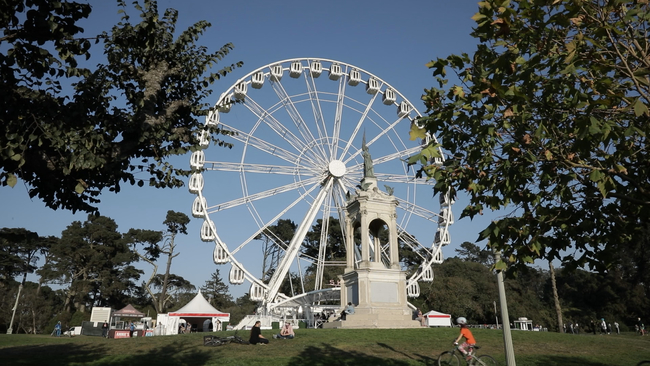 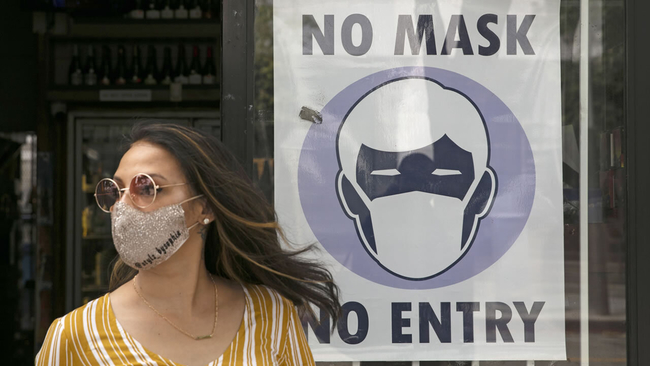 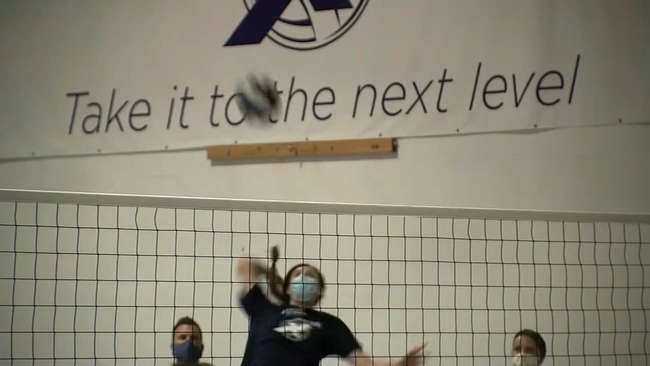