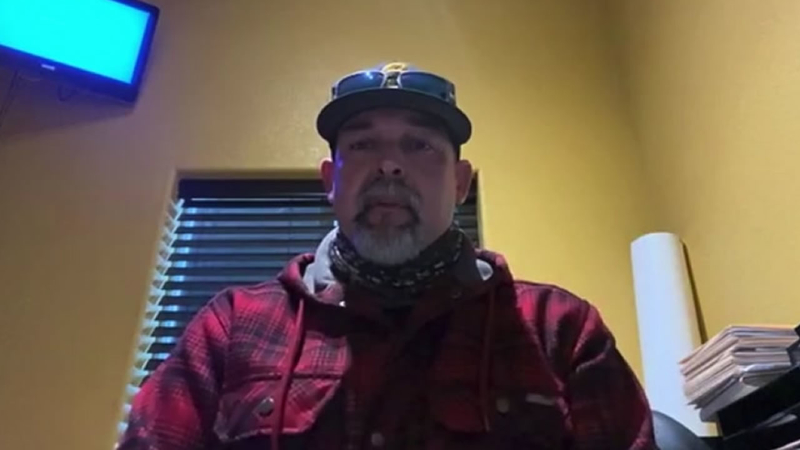 SAN FRANCISCO (KGO) -- A promotional advertisement by a Solano County auto body shop is gaining attention for its use of the term "China virus."

Moorhead Auto Center in Fairfield has been promoting free smog checks to "families negatively affected by the China virus epidemic". Hundreds have weighed in on the Solano County Community Awareness Facebook page either in support of the business or denouncing the owner's use of the term.

Owner of the center, Jeff Moorhead spoke to ABC7 News anchor Dion Lim Sunday where he told her he "isn't a racist" and is a "good Christian". When asked if he would change the wording of the ad given the number of people concerned and offended he said he would not, citing President Trump's use of the phrase and other media outlets. He told ABC7 News producer Sabrina Swetland that he didn't expect his ad to garner so much attention.

ABC7 is confronting hate crimes against Asian Americans during the novel coronavirus pandemic with an interactive town hall that featured a panel of expert contributors amid real-time audience interaction.

Moorhead joined ABC7 News Bay Area on "Getting Answers" to address everyone's concerns and explained his "goal is simply just to help people who could use a little help right now with nothing expected in return."

He said "nothing was implied about a specific race" and "it was never our intention what so ever."

"We're a constant evolution to learning and making changes, the world is changing very fast and in my lifetime, I have found that things are changing so fast that even if we pay attention, people are on pins and needles right now with terms," Moorhead said. "We have to watch out what we say or else we'll offend somebody... we have to evolve and become better people."

The flier has been taken down since the promotion ended Monday morning, Moorhead added.

Watch Dion's interview with Moorhead in the video player above and weigh in on her post here: