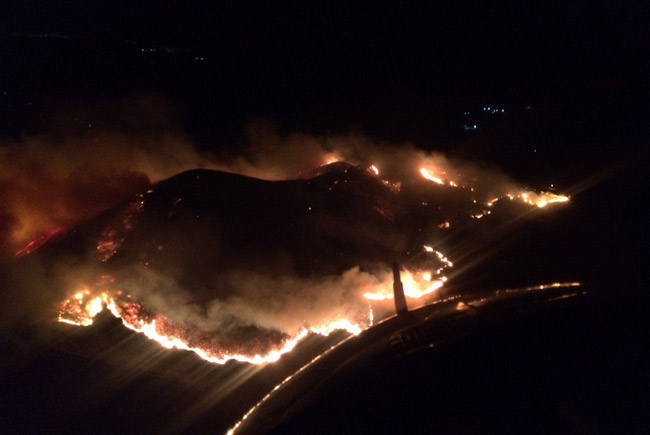 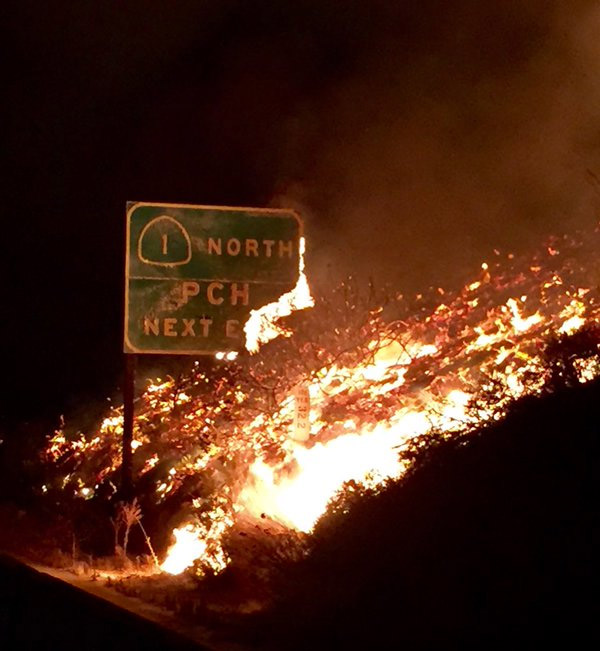 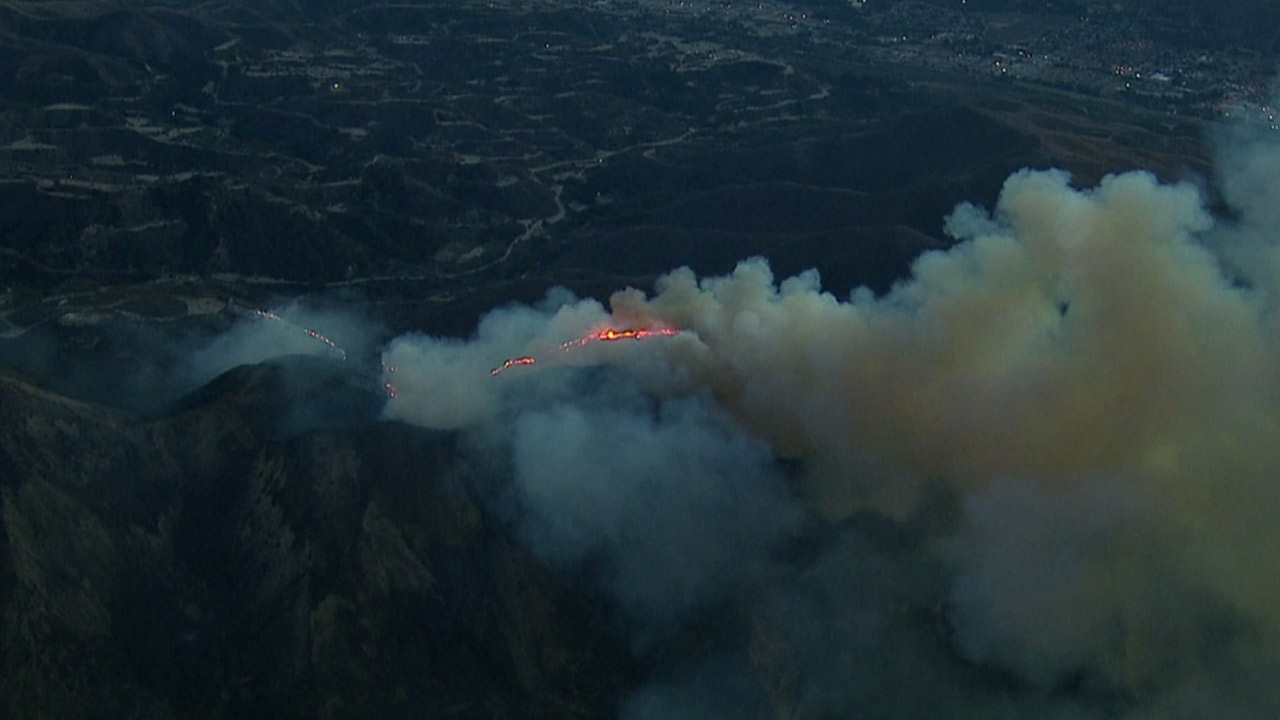 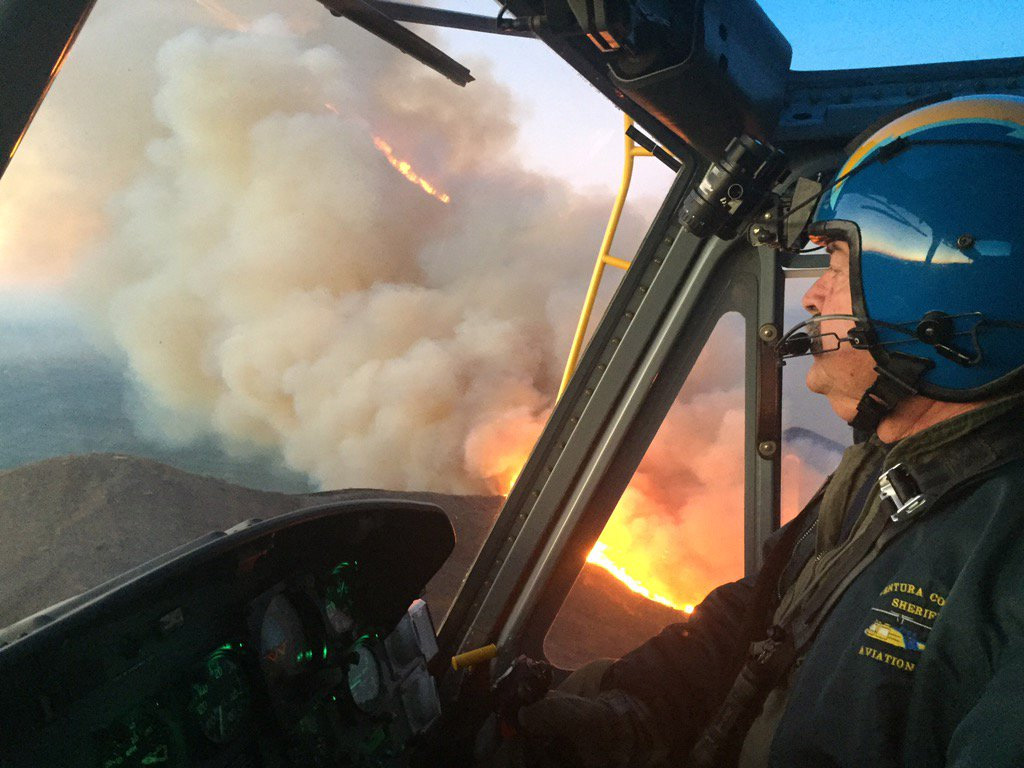 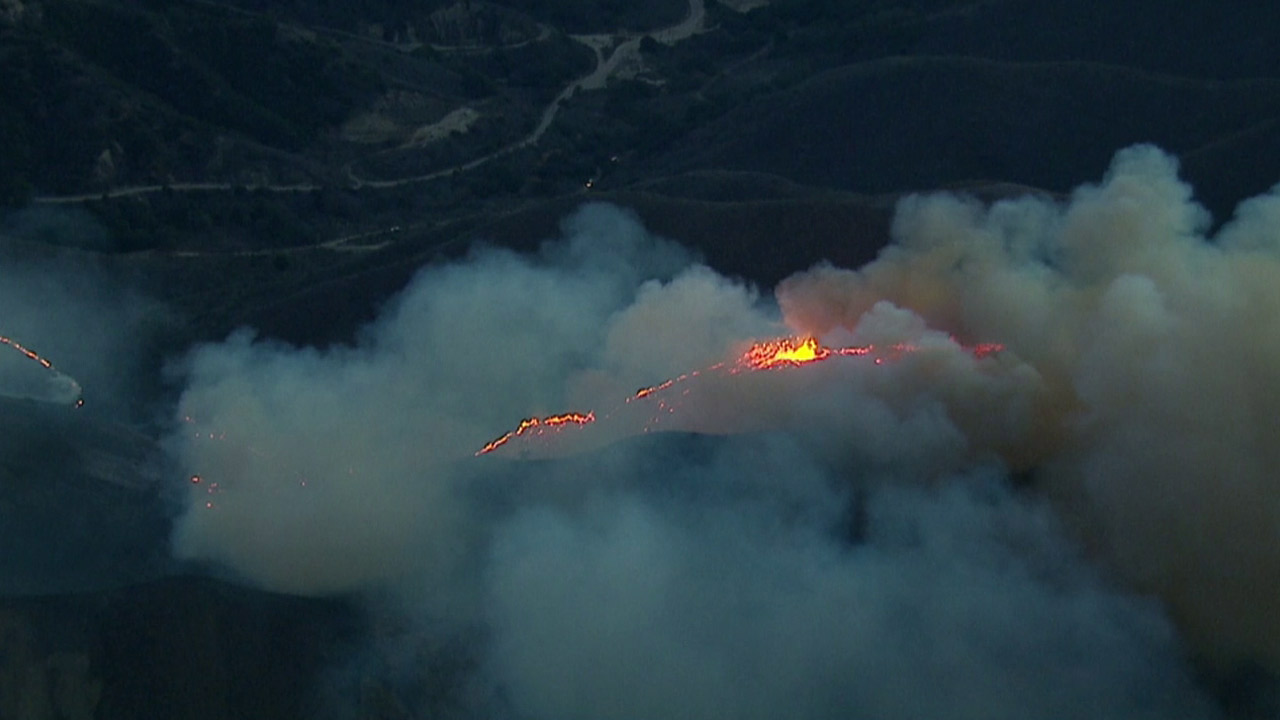 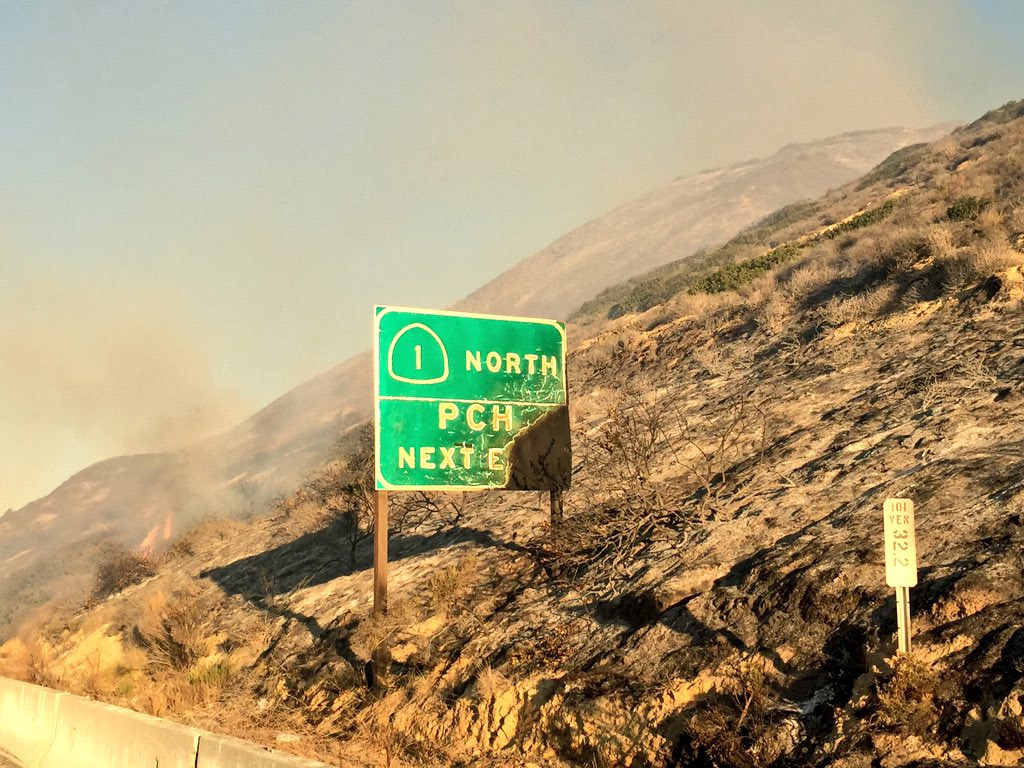 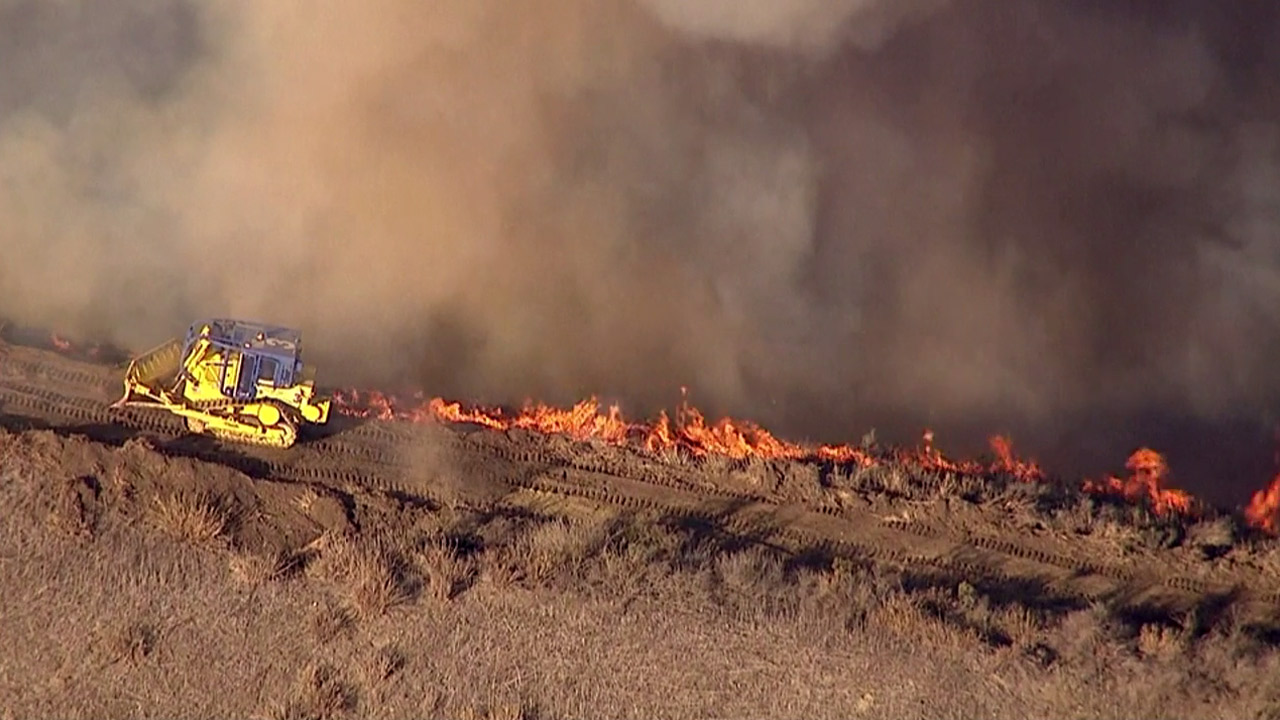 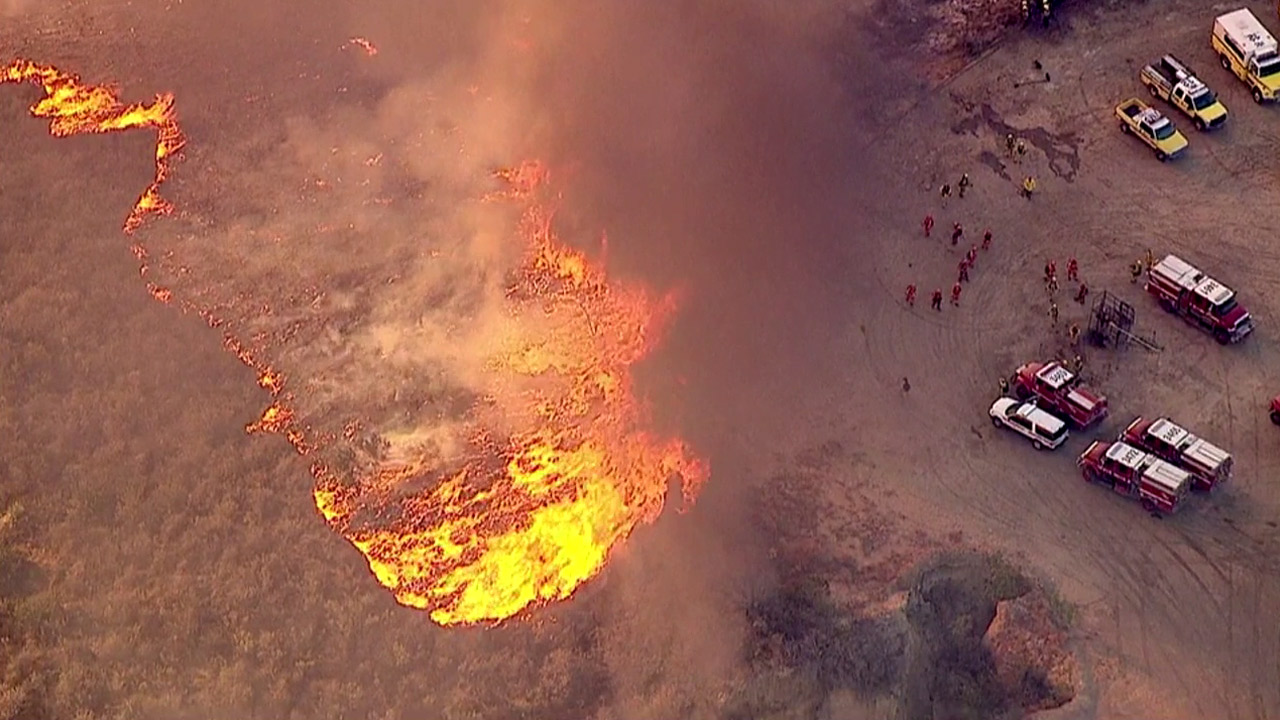 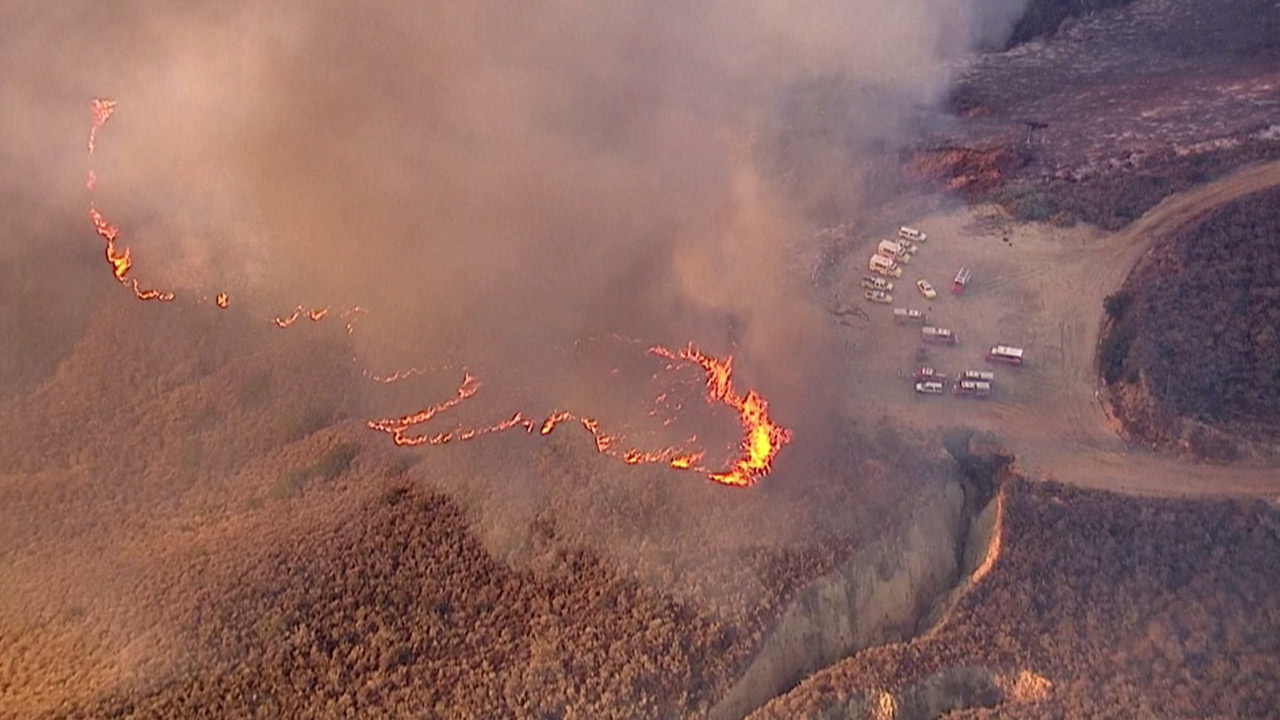 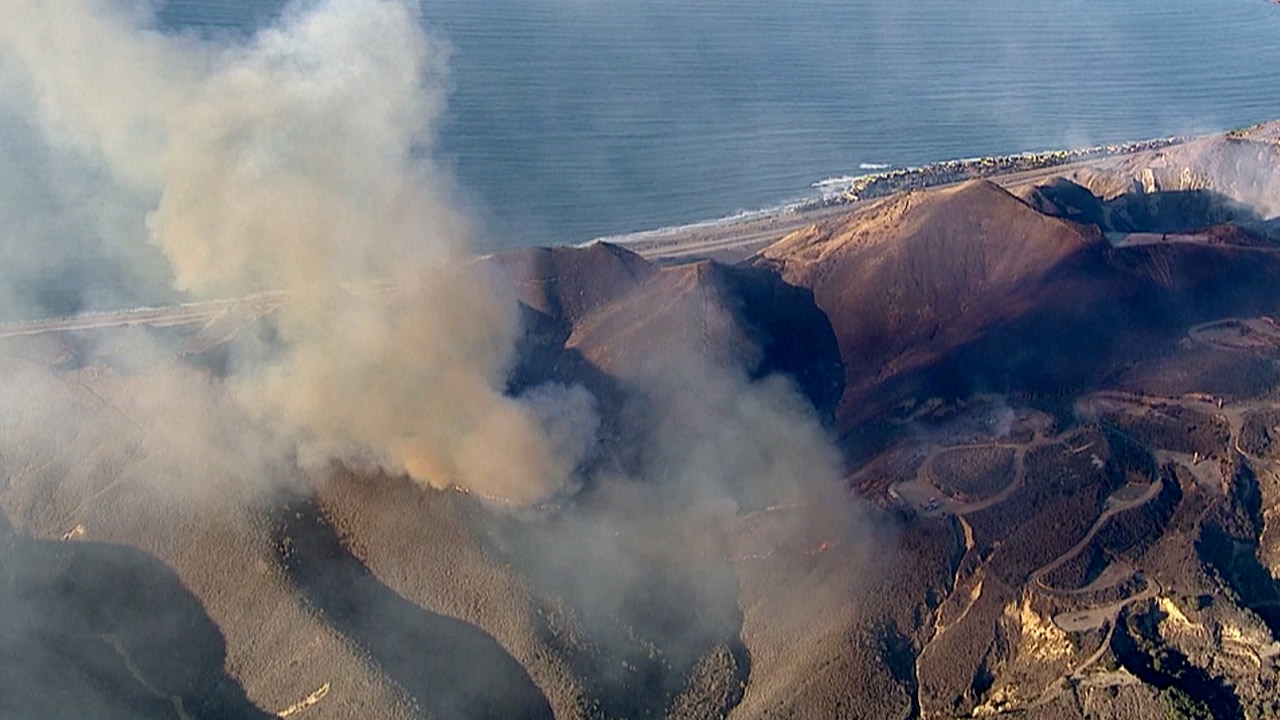 Those driving in the area were asked to use Highway 150 as an alternative route.