SONOMA COUNTY, Calif. (KGO) -- Kids could be heard on cell phone video reacting to a hillside brush fire in Petaluma near Roblar Road and Petersen Road.

"It's scary and concerning, especially because the landlords here have their cattle on the other side which is their property too," said Leticia Hernandez, who lives nearby.

"It was not a firefighter. We were still in the first 15 to 30 minutes of the fire while dealing with our IWI," said Cal Fire Battalion Chief Nate Glaeser.

Cal Fire and the Sonoma County Sheriff's Office won't say if the fire was a prescribed burn, if it was started by an accident that led to the fatality, or something else. They also won't say if the victim was a rancher or someone working on the land. Neighbors tell us work is being done on the hillside.

"I know that they are doing a gravel company there just because that's our old landlords old land," said Hernandez.

At the time of the fire conditions were windy but multiple agencies battled on the ground and air drops were made using fire retardant and water.

"That's crazy sad for the family members who lost someone, especially if it's one of the crew members working there," said Hernandez.

The cause of this fire is under investigation and the identity of the person who died has not been released. 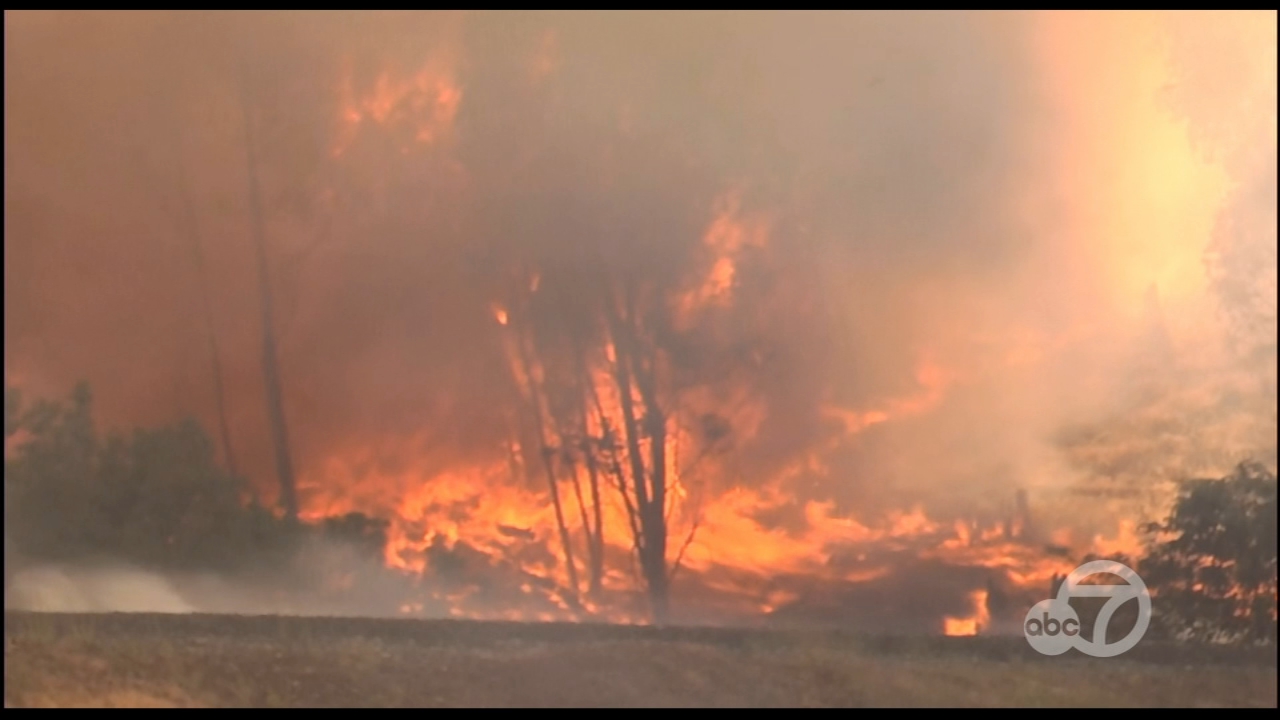 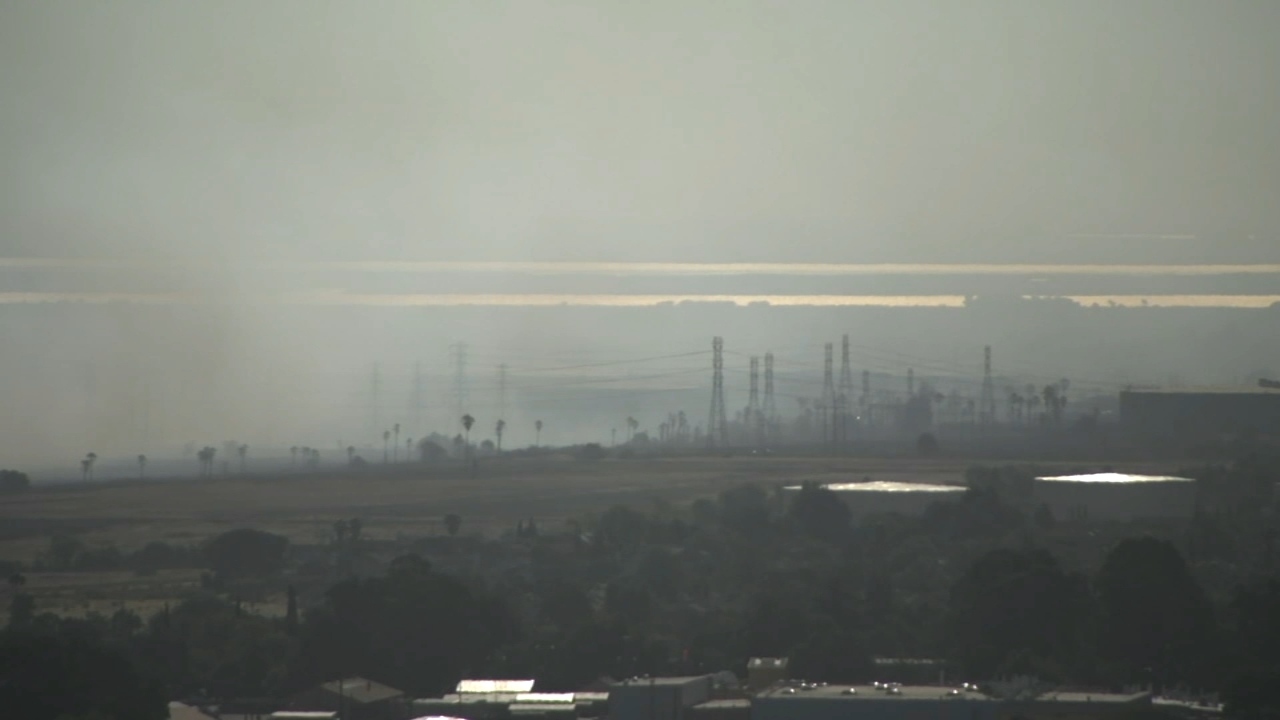 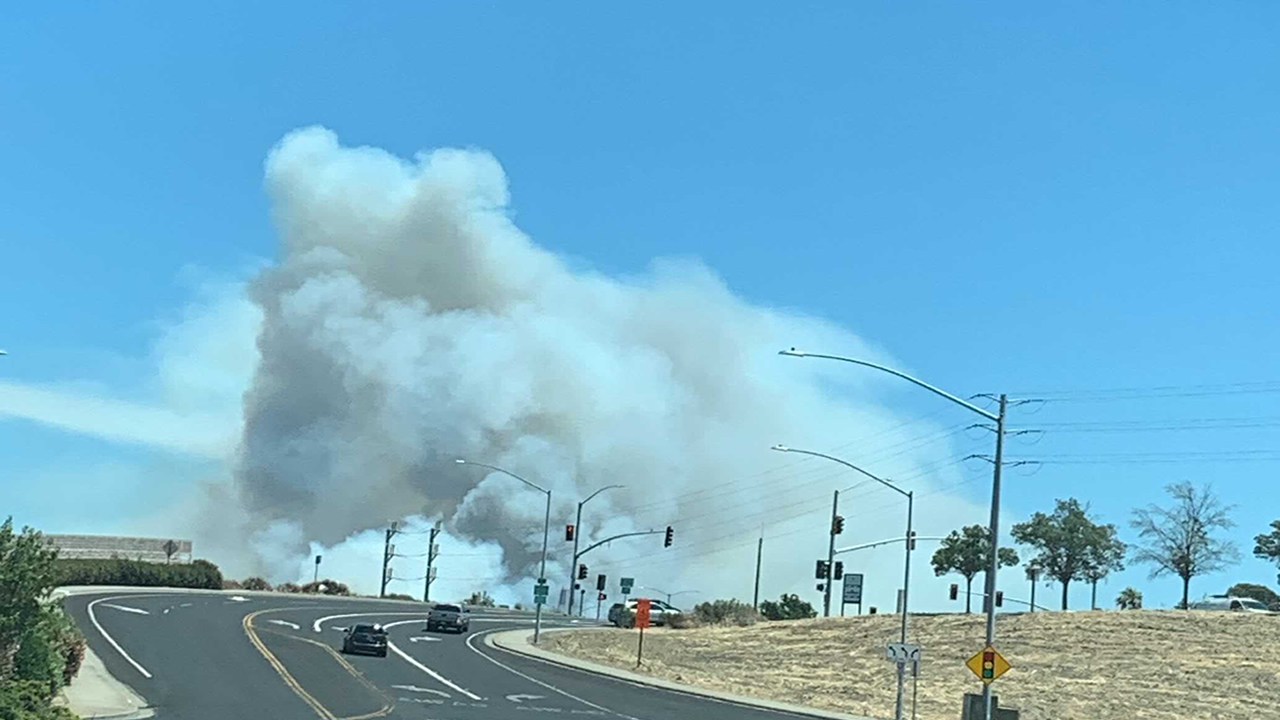 Crews monitor for flare ups of Pittsburg fire from weekend