Talia Sisco and Tina Pourani are accused of having unlawful sexual intercourse with 15 and 16 year old boys. Investigators believe there may be other victims in Santa Clara County and are asking people to come forward with information.

Sisco was a student-teacher at Bernal Middle School at the time the investigation began, but detectives do not believe the victims were students at the school.

The Oak Grove School District ended Sisco's access to observe at the school, according to the Sheriff's Office. Investigators do not believe there are any victims from Bernal Middle School.

Sisco of Saratoga was arrested at her home on multiple criminal charges, including oral copulation of a minor, multiple counts of unlawful sexual intercourse with a minor, contributing to the delinquency of a minor, and arranging a meeting with a minor to commit a sex offense.

Pourani was arrested at her home in San Jose. She was also booked into the Santa Clara County Main Jail on charges of unlawful sexual intercourse with a minor and oral copulation of a minor. Sexual Assault investigators determined both suspects were 23 years old at the time of the sexual encounters, according to the Sheriff's Office.

"The protection of our children is always a top priority for our agency. I am grateful these predators were brought to justice. If there are other victims still out there, please come forward," said Santa Clara County Sheriff Laurie Smith.

The sheriff's office is asking anyone with information regarding the suspects to contact the Santa Clara County Sheriff's Office Detective Unit at 408-808-4500 or the Sheriff's Office Investigative Services anonymous tip line at (408) 808-4431. 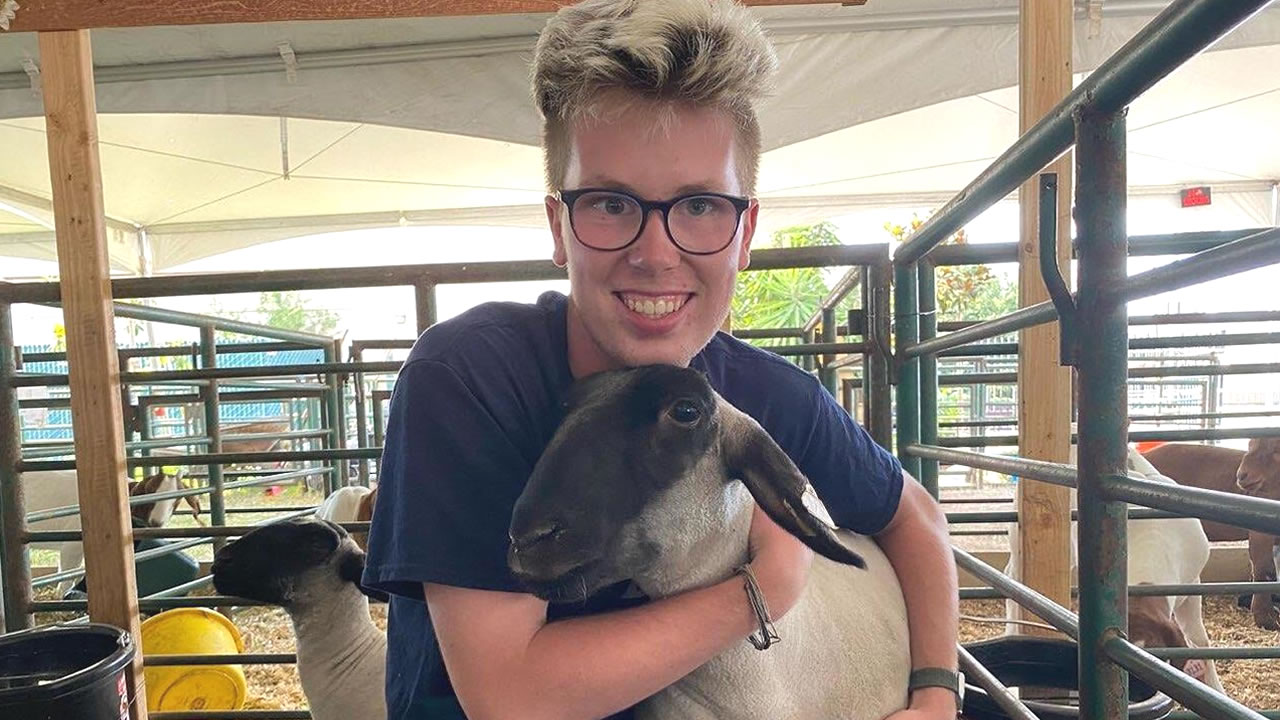