Southwest fixed computer problems that caused flights to be canceled, but the airline warned passengers there could be long lines.

OAKLAND, Calif. -- Southwest said it has mostly fixed computer problems that caused hundreds of flights to be canceled or delayed, but the airline warned passengers that there could be long lines at airports on Thursday.

The airline hoped to bounce back partly by reducing its load - Southwest canceled more than 220 flights, or about 5 percent of its schedule, early on Thursday.

The airline said "most systems are back online" after problems that began with an outage Wednesday afternoon and continued intermittently well into the night.

"We know we disappointed customers today. We are really, really sorry about that," spokeswoman Linda Rutherford said in a video that the airline posted Wednesday night. "That is unacceptable to us."

The airline said that it was trying to accommodate stranded passengers on new flights. Because of that, it expected long lines and told passengers to arrive early for Thursday flights.

Southwest officials said they had not identified the cause of the outage. Several of the airline's technology systems were affected for several hours. The airline briefly held up all departing flights on Wednesday, and its website and electronic check-in systems failed. 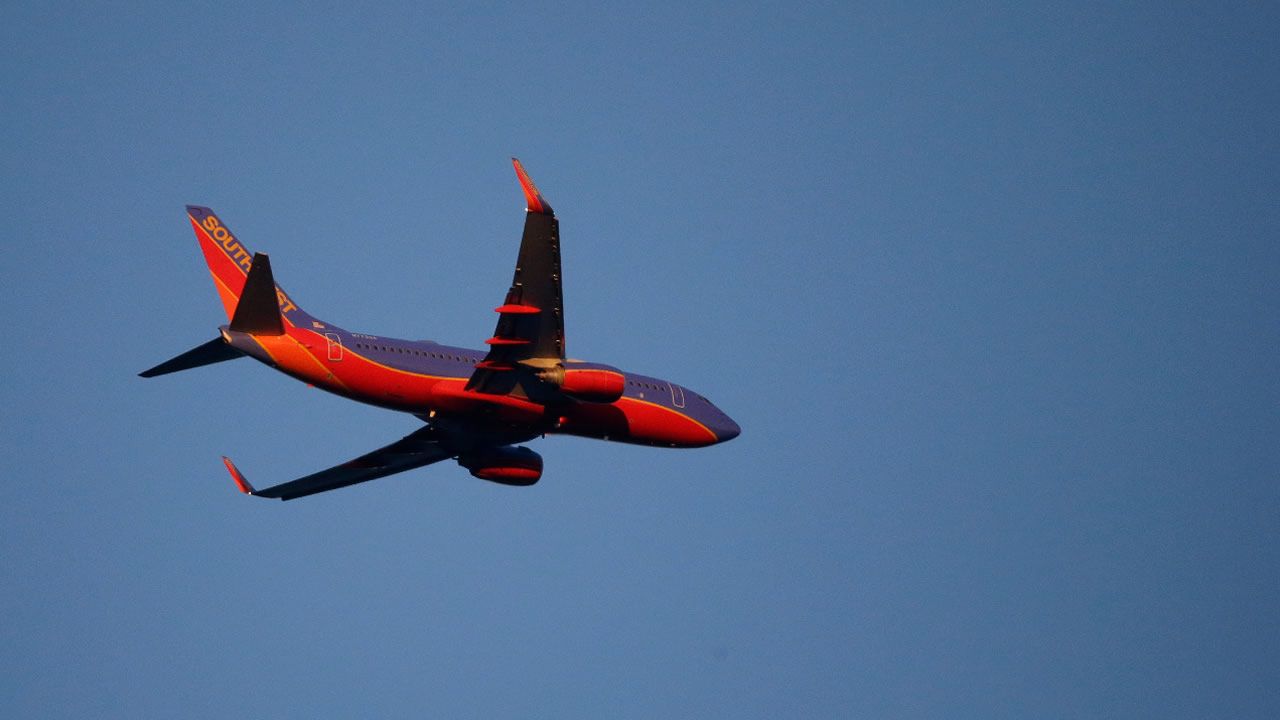