A southwest captain explains why the airline had to cancel at least 70% of scheduled flights across the U.S.

There are widescale disruptions of Southwest Airlines flights in the form of delays and cancellations across the country, including at Oakland International Airport.

For weary Southwest passengers at Oakland International Airport, all signs pointed to a bad day.

"It's never like this," said Oakland resident Harriet Kingsbury.

After a four-hour delay, Kingsbury did make it home to Oakland. She was one of the lucky ones.

Bolen's flight to Phoenix was canceled.

"I could tell just as soon as I got out of the car when I was dropped off that there was an issue, because there was a line that was snaking all the way out of terminal 2 at Oakland airport, which is primarily the Southwest terminal," said Bolen.

MORE: How to make sure you don't lose track of your luggage this holiday

In it's latest update, Southwest Airlines says it is working to recover from operational challenges following consecutive days of extreme winter weather.

Casey Murray is the President of Southwest Airlines Pilots Association and a Captain at Southwest.

"It's been catastrophic, it's been a failure at every level," said Captain Murray.

"Our processes, our IT, our infrastructure just wasn't there to support the operation and unfortunately our customers are bearing the brunt of it," he continued.

Unlike other airlines that use a hub and spoke system, Southwest often flies point to point.

"We have pilots, we have flight attendants who don't have hotels, who truly -- they just don't know where they are," Murray said.

"Luckily I wasn't stranded in Austin. I think that would have been a worse situation," Shu said.

Stranded passengers at Oakland had few options when it came to their bags.

"There's announcements going on the loudspeaker that if your flight was canceled, it's going to be a 1.5 to 2.5 hour wait just to get your luggage off the canceled flight," Bolen said.

MORE: What can I do if my flight is canceled, delayed? How to prepare for likely 2022 holiday travel mess

"We just decided to leave her bag there and that we would pick it up later today when things calmed down," said Alameda resident Tessa Bajema, whose mother's flight to Phoenix was canceled.

It's not clear when that will be though. Murray says he expects this to go on for days.

"This is going to continue until there is a sweeping change to the way Southwest operates," Murray said.

Southwest Airlines says with safety first, it anticipates additional changes with an already reduced level of flights as we approach the New Year holiday.

Writing in its statement, "On the other side of this, we'll work to make things right for those we've let down, including our employees."

The U.S. Department of Transportation released a statement Monday evening, saying that it was looking into the incident: "USDOT is concerned by Southwest's unacceptable rate of cancellations and delays & reports of lack of prompt customer service. The Department will examine whether cancellations were controllable and if Southwest is complying with its customer service plan." 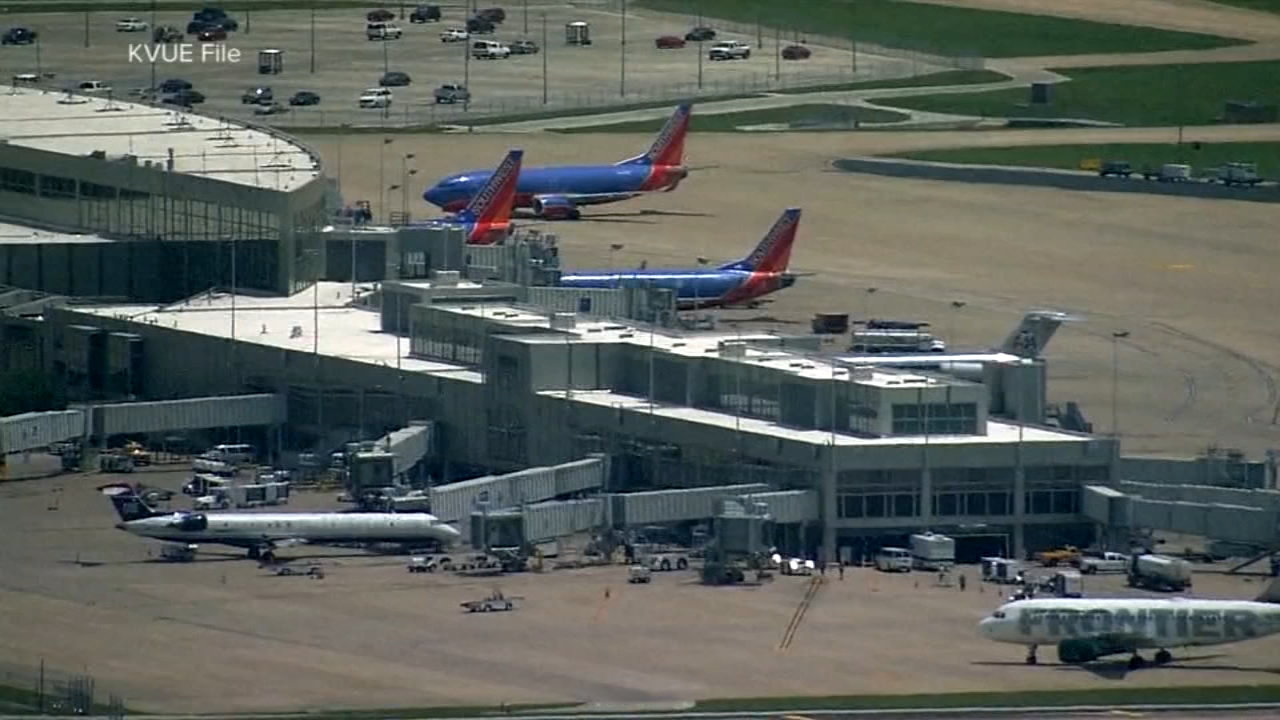