WHITTIER, Calif. -- A 19-year-old special-needs student found dead inside of a school bus that was parked at a Whittier school district parking lot Friday afternoon has been identified as Hun Joon Lee.

The incident was initially reported as a person in full cardiac arrest around 4:25 p.m. The man's body was found in a bus parked in a Whittier Union High School District parking lot, located in the 9400 block of Greenleaf Avenue.

The student boarded a bus to head to school in the morning, authorities said, but when he did not return home around 4 p.m., his mother called the school.

The school then notified the private school bus company that manages the transportation. When the driver check the bus, he found the student unresponsive in the aisle near the front of the vehicle.

Paramedics attempted CPR on the student, but he was pronounced dead at the scene. It is unclear how long the man was left in the bus or how the driver did not notice the student was still on board after parking the vehicle.

"This tragedy has devastated all of us...our hearts are with our student's parents and family - we're all grieving," the statement said. "We're making ourselves, our counseling services and our staff available to his family and to our students and staff who were close to him.

Authorities were investigating the incident, and the coroner's office will determine a cause of death. 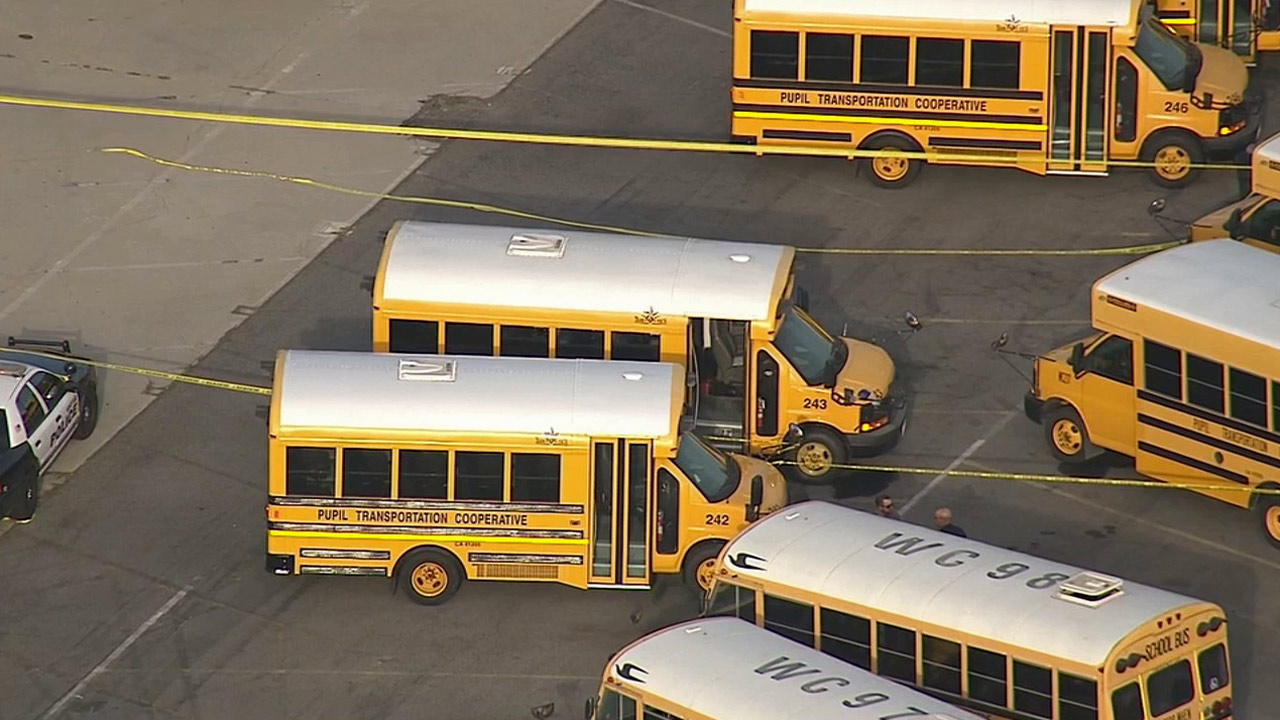