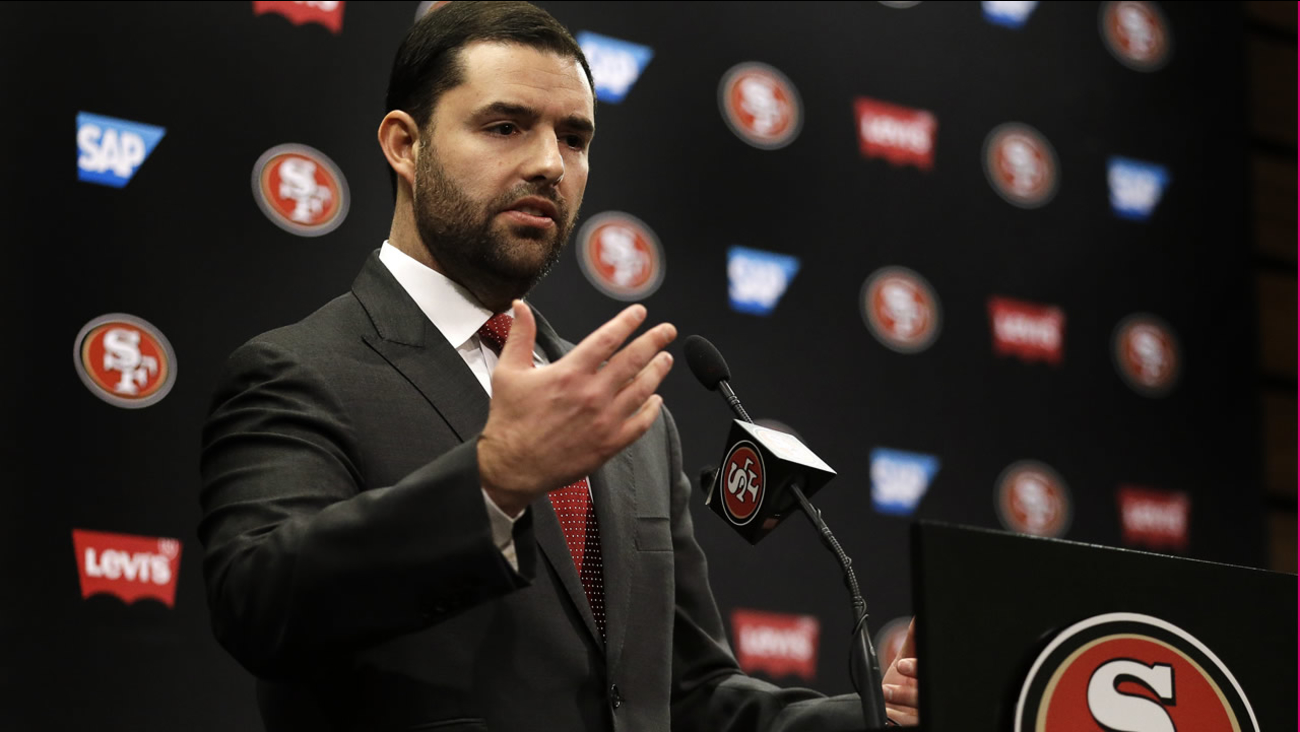 "What we want to do is make a donation of $1 million between two groups -- the Silicon Valley Community Foundation and the San Francisco Foundation -- to really help bridge the gap, create better collaboration between law enforcement and local communities," York told ESPN.

York said the 49ers' donations would be separate from the $1 million pledged by quarterback Colin Kaepernick to human rights groups. The 49ers' commitment also is to organizations different from those with which Kaepernick will work.

"I'm not sure if he's figured out where he's putting his money," York said. "It's separate from what Colin is doing, regardless of who is on the football team."

Kaepernick, who also has said he'd donate all the proceeds he receives from sales of his jersey, has chosen not to stand for the pregame national anthem as a means of protesting police brutality against people of color. The team has said it supports his Constitutional free-speech rights and hopes its donation will serve as a catalyst for improving conditions within the local community.

"Whether or not I agree with his form of protest, you can't argue the facts of the divide you see in this country," York said.

"My goal is be part of the solution to make our community better," said McCarthy, whose father served as a police officer in Pittsburgh for eight years and a firefighter for 30 years.