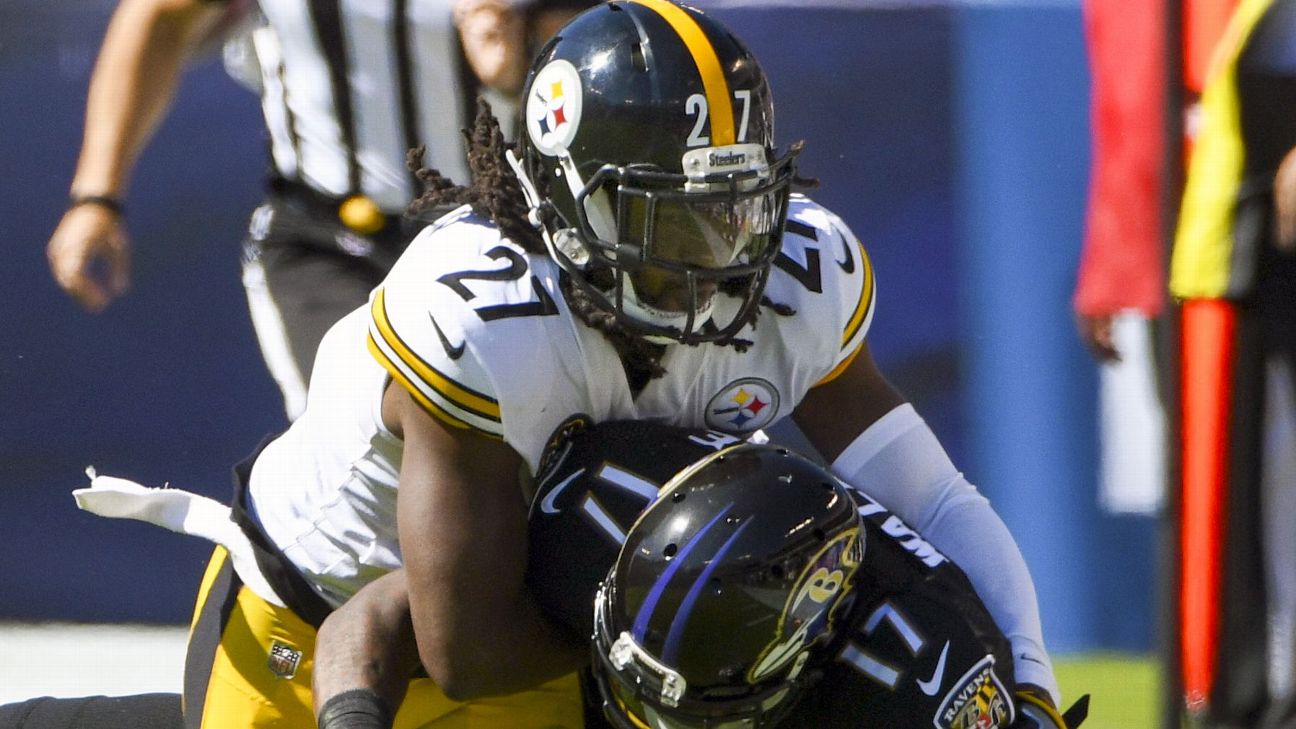 The Pittsburgh Steelers released Wilcox on April 30, days after selecting two safeties in the NFL draft.

Wilcox, 27, was acquired by the Steelers in a trade last year with the Tampa Bay Buccaneers, who had signed him as a free agent. In his only season in Pittsburgh, Wilcox appeared in 12 games (one start) and finished with 12 tackles, one interception and one pass defensed.

Wilcox struggled to break into the lineup behind veteran Mike Mitchell, who was released in March, and second-year safety Sean Davis. He also didn't carve out a reliable role on special teams.