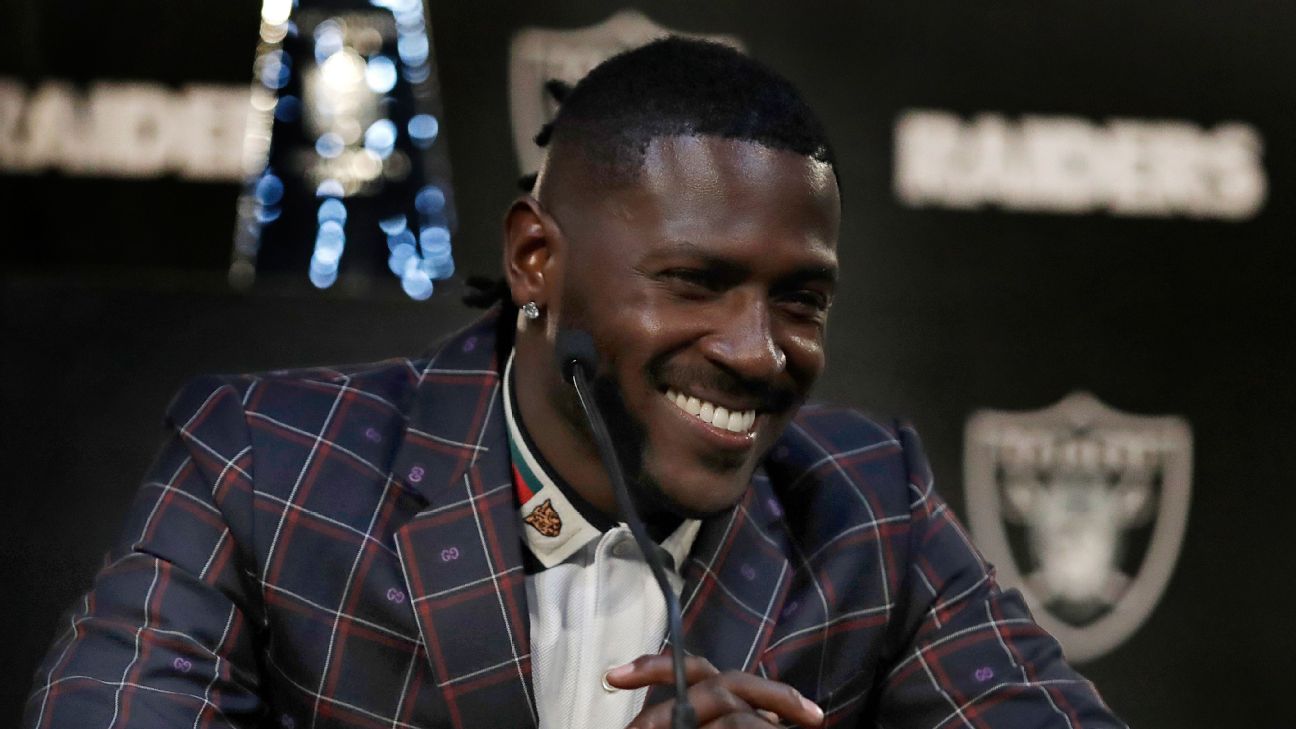 The 50th season of Monday Night Football will kick off with a Sept. 9 doubleheader that opens with a pair of 2018 division winners and then showcases new faces in new places.

The New Orleans Saints will host the Houston Texans in the first game (7 p.m. ET), a matchup of the defending NFC South and AFC South champions.

The Oakland Raiders will host the Denver Broncos in the regular-season debut of new Broncos quarterback Joe Flacco and new Raiders Antonio Brown and Vontaze Burfict in the second game (10:15 p.m. ET).

Among the other notable games:


All 12 playoff teams from 2018 will make at least one appearance on Monday Night Football in 2019. 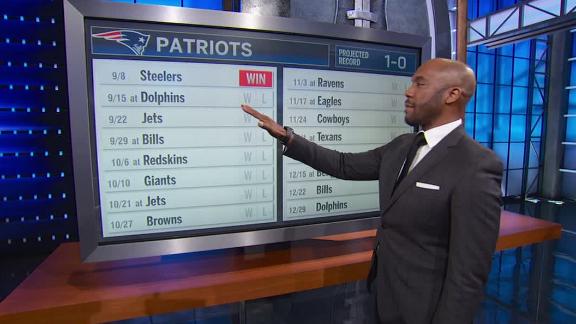