Adam Jones has come around on Odell Beckham Jr.: 'He can do it all' 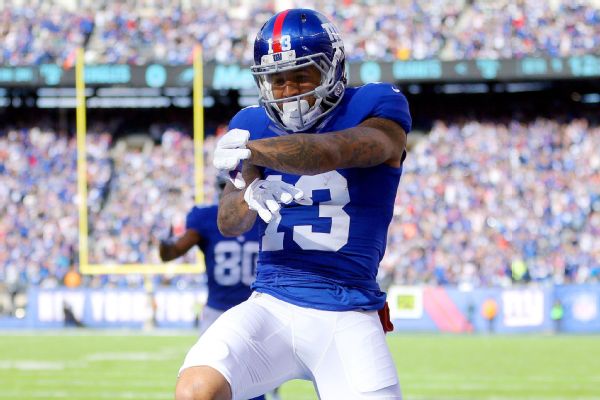 CINCINNATI -- It took awhile, but Cincinnati Bengals cornerback Adam Jones can now be counted among the believers in the ability of New York Giants receiver Odell Beckham Jr.

"Oh, yeah, of course he's in that top tier [of NFL receivers]," Jones said of Beckham on Tuesday ahead of their Monday night game against each other. "The kid is a freak. He can do it all. He's got real good speed. He runs decent routes. He competes every play. He's the real deal. He's got a lot."

A year ago, Jones wasn't ready to put Beckham in the same class as Bengals teammate A.J. Green. After practicing together last summer, Jones thought Beckham, who was coming off a rookie season in 2014 in which he caught 91 passes for 1,305 yards and 12 touchdowns, was just "a good player" and had "a lot of work to do to be A.J."

Jones pointed out then -- and again Tuesday -- that Beckham and Green were very different players. He also said that he'd take Green, who currently leads the league in receiving yards per game, over any receiver in the league.

Jones singled out Beckham for his ability to generate yards after the catch.

"You have to make sure you tackle him," Jones said. "He's a big chunk yard after the catch [receiver]. He runs good routes. He can stretch the field. He's a complete receiver."

Tackling well is something the Bengals haven't exactly done consistently this season. And while they're limited in how much they can actually tackle in practice, Jones noted they'd be working on fixing that particular part of their game this week. 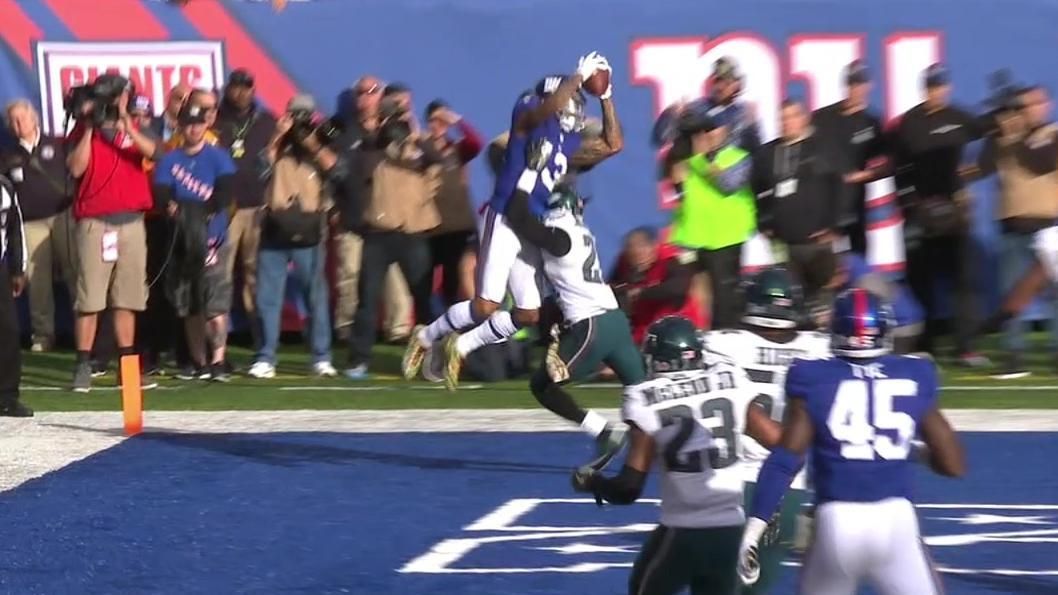