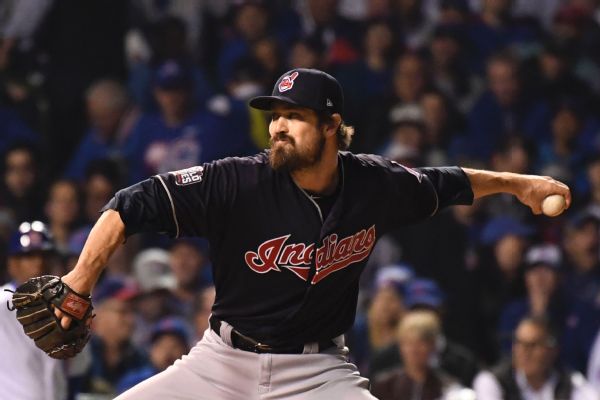 ESPN
Indians reliever Andrew Miller continued to add to his dominant run through the playoffs Saturday night, breaking the record for strikeouts by a relief pitcher in one postseason with 29.

Miller struck out two batters in two innings in the Indians' Game 4 win over the Chicago Cubsto surpassthe previous record held byFrancisco Rodriguez, who had 28 strikeouts for the Angelsin the 2002 postseason.

Miller has pitched 17 innings in his nine appearances this postseason. After striking out seven against the Red Sox in the American League Division Series and 14 against the Blue Jays en route to being named ALCS MVP, he has eight strikeouts through four games in the World Series.

Miller finally gave up his first run of the playoffs Saturday, bringing his postseason ERA to 0.53.

The Indians have a 3-1 lead in the World Series. 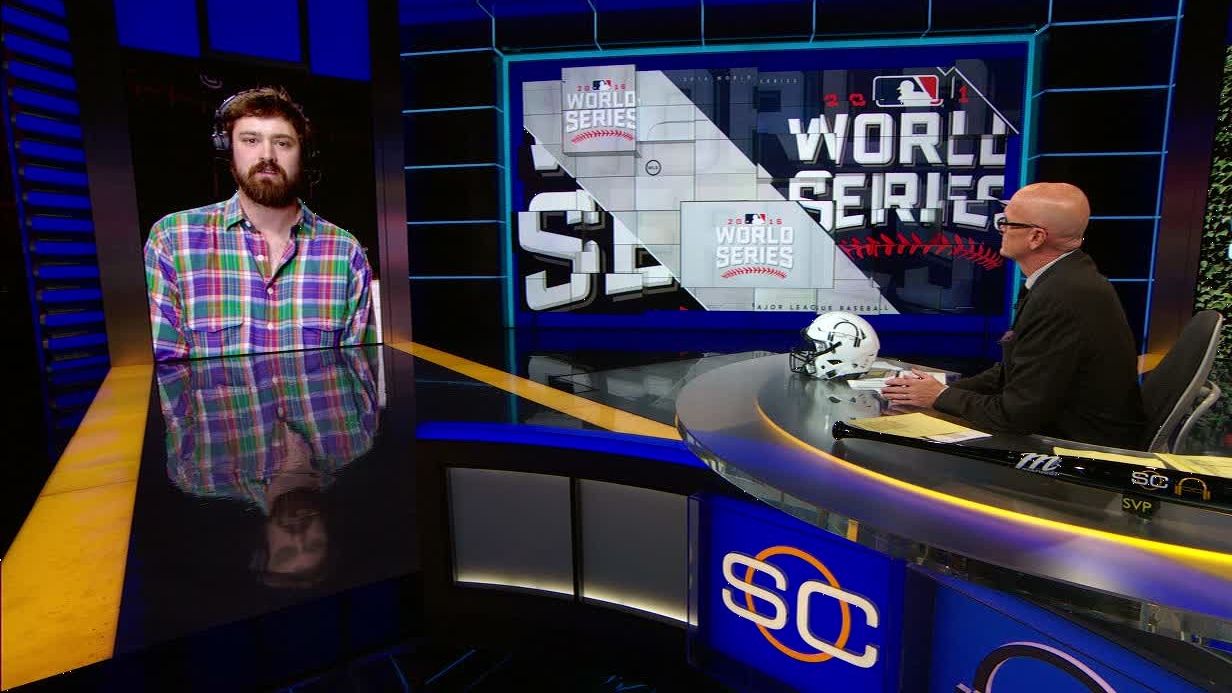