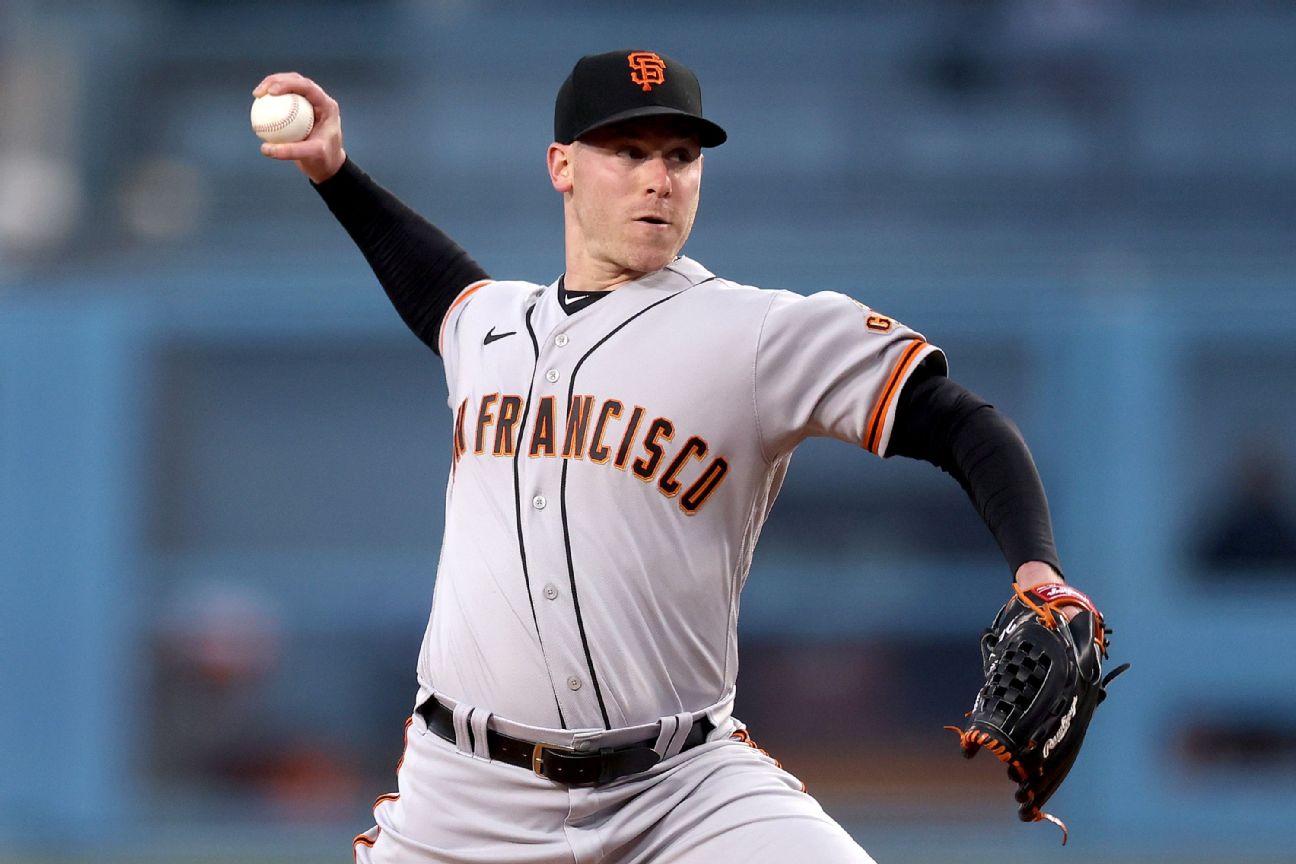 Right-hander Anthony DeSclafani and the San Francisco Giants agreed to a three-year contract, the team announced Monday. The contract totals $36 million, as the club locked up the 31-year-old who thrived during a one-year showcase.

The Giants, who led baseball with 107 wins last season, are aggressively moving to rebuild their rotation. Another pitcher the team is pursuing is right-hander Alex Cobb, a source told ESPN's Alden Gonzalez.


DeSclafani turned in the best season of his career in 2021 after signing with the Giants for $6 million, going 13-7 with a 3.17 ERA over 167.2 innings. Primarily a fastball-slider pitcher, DeSclafani's premium control and the Giants' excellent defense paired well as he tied a career high with 31 starts.

"Obviously, he had a really nice year for us. Beyond his individual stats, we were 21-10 in games that he started, so the team had a lot of success when he took the ball, which is of the ultimate importance," Giants president of baseball operations Farhan Zaidi said.

San Francisco's desire to jump the pitching market comes as a potential Dec. 2 lockout approaches and a finite amount of rotation-worthy pitching continues to come off the board. Those who have signed already include Justin Verlander, Noah Syndergaard, Eduardo Rodriguez and Andrew Heaney. The next week could see Cobb, left-hander Steven Matz, right-hander Jon Gray and right-hander Corey Kluber find deals.


The best pitchers in the class --Max Scherzer, Robbie Ray, Kevin GausmanandMarcus Stroman-- could wait until after the lockout to sign.

After the DeSclafani signing, the Giants' projected payroll is around $100 million, giving them significant flexibility to pursue big- and small-dollar free agents alike as they try to strengthen their lineup and put together a rotation behind 25-year-old Logan Webb, their breakout star from 2021.

They are already at work with left-handerAlex Wood, who is finalizing a two-year contract worth north of $10 million a season, sources familiar with the agreement told ESPN on Monday night, confirming a report from FanSided. 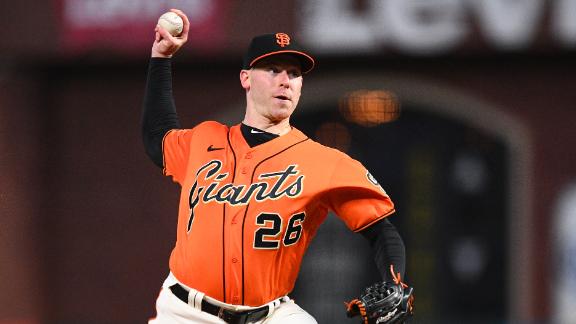