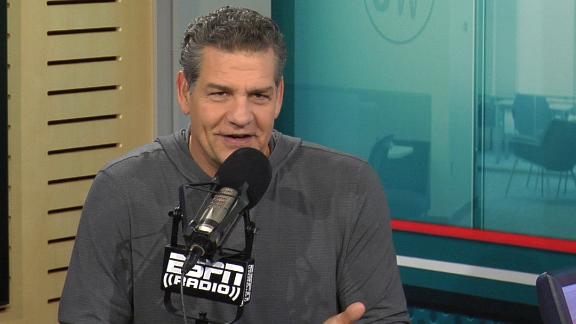 Denver Broncos cornerback Aqib Talib and Oakland Raiders wide receiver Michael Crabtree each had their two-game suspensions reduced to one game, two days after they were ejected for fighting, the league announced.

Crabtree told The Athletic he wasn't happy with the one-game suspension, saying, "I was looking forward to no games." He also said he didn't like how his role in the fight has been portrayed.

"The league said it was premeditated on my part," Crabtree told The Athletic. "You know what premeditated is? When you say you're going to do something, do it, and then laugh about it with the media after the game. Like he did last year. That's all on him.

"I'm not trying to get revenge. I'm trying to get a catch in my 122nd straight game and help my team win a big game. I don't want to get kicked out. I know what's at stake for my team."

On a second-and-6 play from the Raiders' 24-yard line on Oakland's second possession of the game, Crabtree blocked Talib during a 5-yard run by Marshawn Lynch. Crabtree kept pushing Talib out of bounds near the Broncos' bench area.

Talib and Crabtree then exchanged shoves before they threw punches at each other. Talib said Monday that Crabtree threw a punch at him first. As he did in a game last season, Talib had ripped a necklace off Crabtree before the fight.

Because of the previous incident, Crabtree had taped the chain to his body before the game, according to ESPN's Adam Schefter. And Talib still got it.

In his letter to Crabtree on Monday, NFL vice president of operations Jon Runyan cited Crabtree for punching Broncos cornerback Chris Harris Jr. in the stomach on the play that preceded the fight with Talib. Runyan also said Crabtree's actions with Talib "triggered a melee and endangered various sideline and League personnel, including one of the Game Officials who was injured trying to maintain control of the situation."

Runyan also sent a letter to Talib on Monday. In it, he referenced Talib ripping a chain off Crabtree's neck, "aggressively'' removing Crabtree's helmet and throwing a punch, as well as the two players "reigniting'' the fight for a second confrontation. Runyan added, "Such actions have no place in this game, engender ill will between teams, and lead to further confrontations.''

"From our point of view, we thought Crabtree was the aggressor," Elway said on Orange & Blue 760. "He was the one that started it. Obviously it's not something we want in the game, and I understand it from the league's perspective that they don't want it in the league, but I just thought that for Aqib and for our team, I thought [he] did a pretty good job of handling the situation that really could have gotten way out of control. Even though it was a little bit out of control, it could have been a lot worse with the way things went about and Crabtree's mentality." 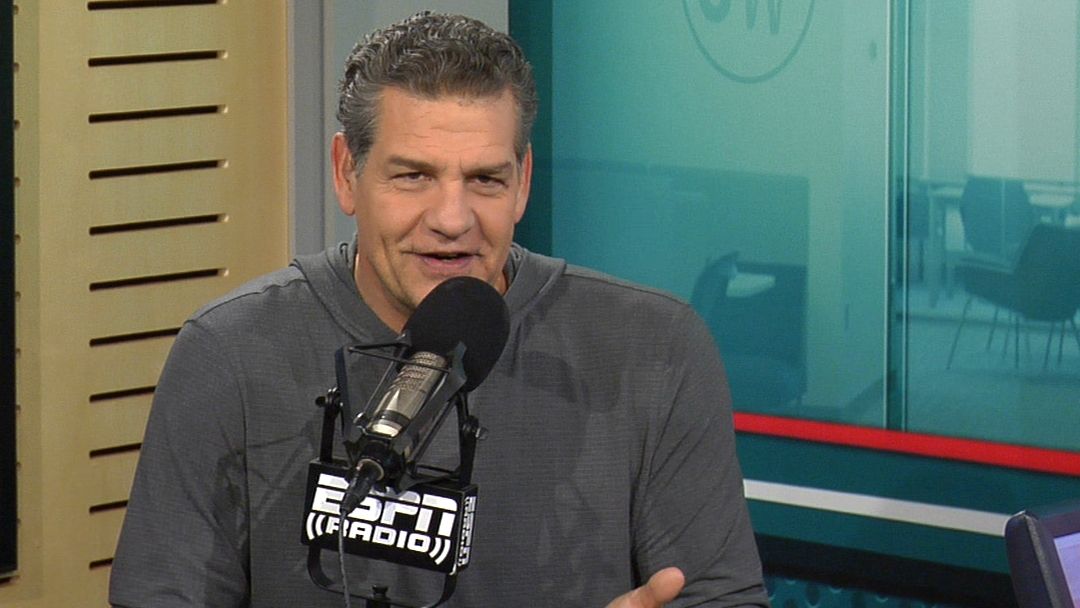