Aroldis Chapman: Joe Maddon misused me during the playoffs 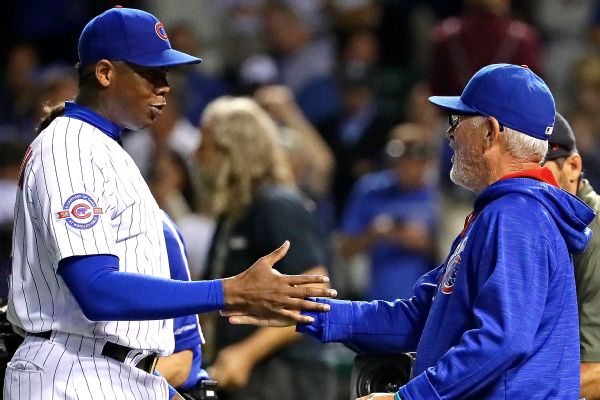 NEW YORK -- Closer Aroldis Chapman felt as if Cubs manager Joe Maddon misused him during the playoffs. Though Chapman never voiced his concerns to his manager, he had a specific problem that he was sent out in the ninth inning of Game 6 of the World Series, despite a seven-run Chicago lead.

The Cubs won the World Series, overcoming a two-run game-tying eighth inning homer allowed by Chapman in Game 7. Chapman said he was "tired" from his usage.

"Personally, I don't agree with the way he used me, but he is the manager and he has the strategy," Chapman said during a conference call to officially announce his new five-year, $86 million deal as the Yankees' closer. "My job is to be ready, to be ready to pitch, however that is, however many innings that is, I need to be ready for that. I need to go in and do my job."

Chapman didn't think he should have gone out to the mound in the ninth inning of Game 6 with the Cubs up seven runs. Chapman had pitched in the seventh and eighth, throwing a total of 20 pitches. He faced one batter in the ninth.

"There were couple of games, but the one I can point to is Game 6," Chapman said when asked for specifics for his criticism. "The game was open and I don't think he needed to [leave] me in the ninth. The important game was going to be Game 7 because we had that game almost won. The next day I came in tired."

After Game 6 of the Series, Maddon defended his decision to leave Chapman in. However, the next day, before Game 7, he said he should have had another reliever warming in the top of the ninth so Chapman would not have to take the mound again.

"I never told him about my opinion with the way he was using me," Chapman said. "The way I feel as baseball players we are warriors. Our job is to be ready to do what we need to do on the field. They send me out there to pitch, I'm going to go out there and pitch.

Chapman, 28, returns to the Yankees, which has left some of the team's supporters disappointed. Chapman was suspended for 30 games last year after violating the domestic violence agreement.

"I understand they would have thoughts like that," Chapman said. "We are humans. We make mistakes and we move forward. I've done therapy over the years and it has helped me to be a better person and it pushes me to be a better person every day. Like I said before: Nobody is perfect. The important thing is that we learn from those mistakes and we move forward." 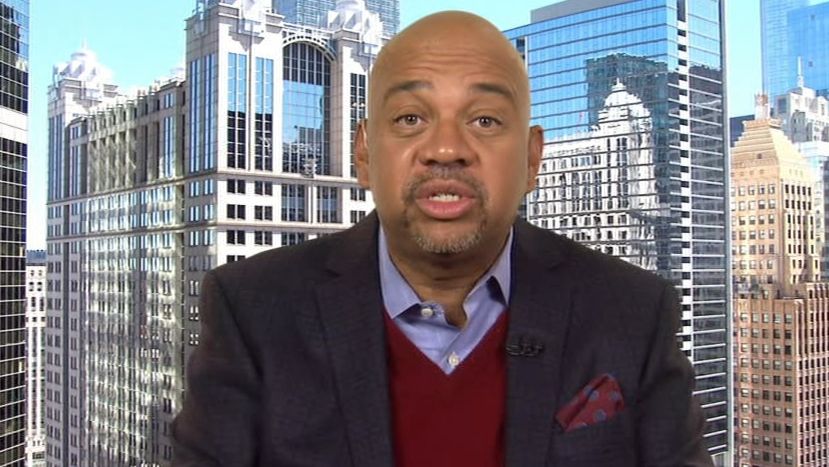