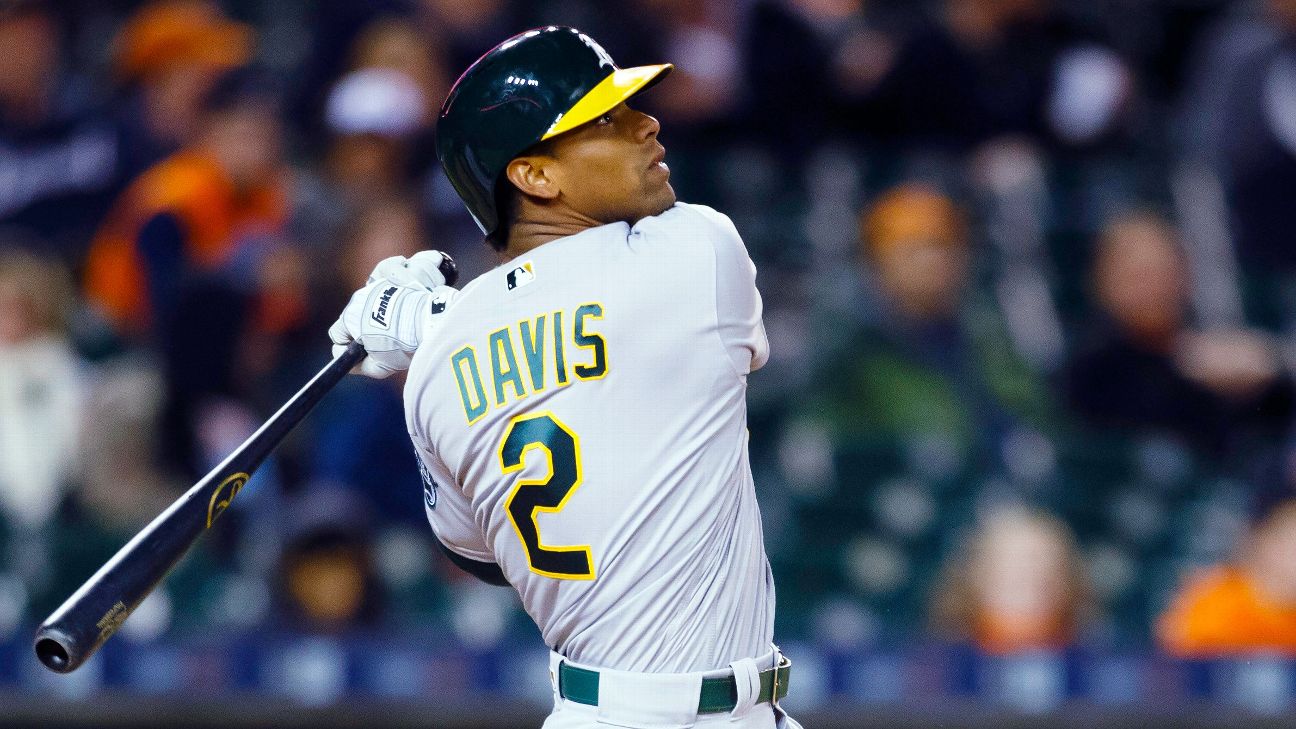 ESPN
CLEVELAND -- Oakland Athletics designated hitter Khris Davis is undergoing an MRI on his ailing left hip in Cleveland, but the team has opted against placing him on the injured list for now.

On Tuesday night, Oakland manager Bob Melvin and Davis both said the 2018 major league home run leader would be going on the 10-day IL after the injury flared up during a 5-3 win over the Indians.

Melvin backtracked before the teams' series finale, explaining, "There is a great chance he goes on the IL, but we're holding off --- just in case -- and we'll see where we are on Friday."

The Athletics wrap up an eight-game road trip Wednesday and are off Thursday, which Melvin said factored into the decision. They host Seattle on Friday.

Davis, who hit a career-high 48 homers last season, initially suffered the injury May 5 in Pittsburgh. He is batting .248 with a team-best 12 home runs and 29 RBIs in 43 games.

Triple-A Las Vegas outfielder Skye Bolt joined the team in Cleveland and had a locker in the visiting clubhouse, but was not recalled as a result of the change of plans. 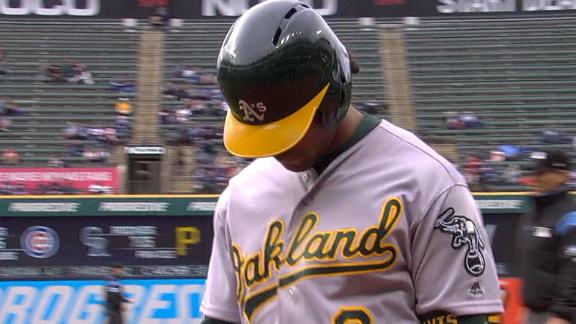