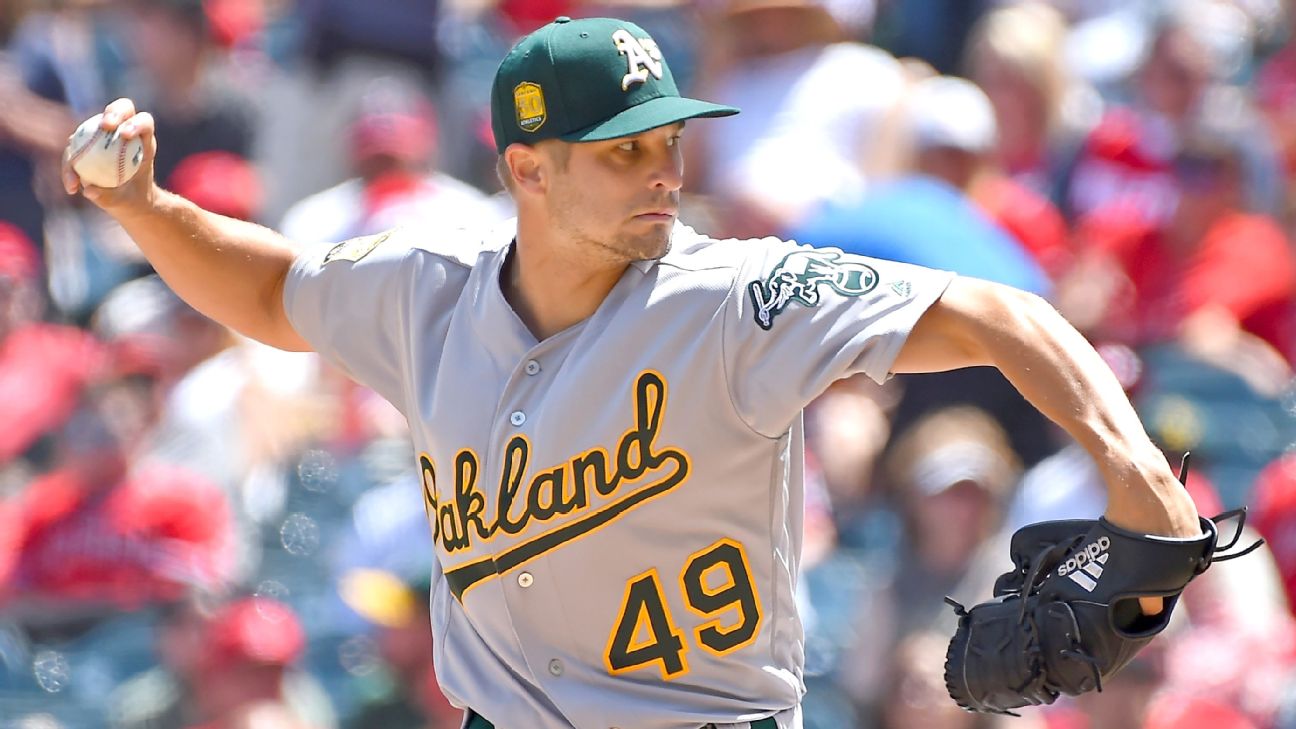 The A's also announced Thursday that right-hander Wilmer Font will be added to the 25-man roster a day after being acquired in a trade from the Los Angeles Dodgers.

Bassitt was called up from Nashville last Friday but didn't get into a game before being sent back down.