KGO
By Dustin Dorsey
MIAMI (KGO) -- Francisco Alcantar is a veteran of the US Navy, a Palo Alto native and known as one of the biggest San Francisco 49ers fans. 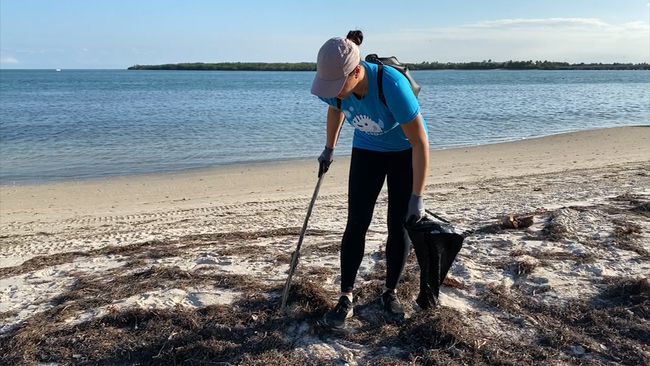 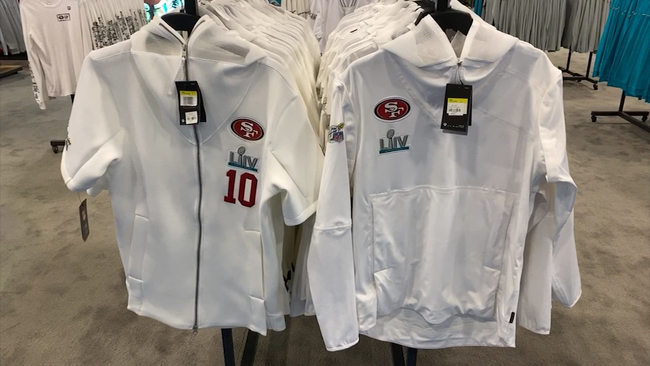 Official Super Bowl fan gear is one of a kind, but also expensive 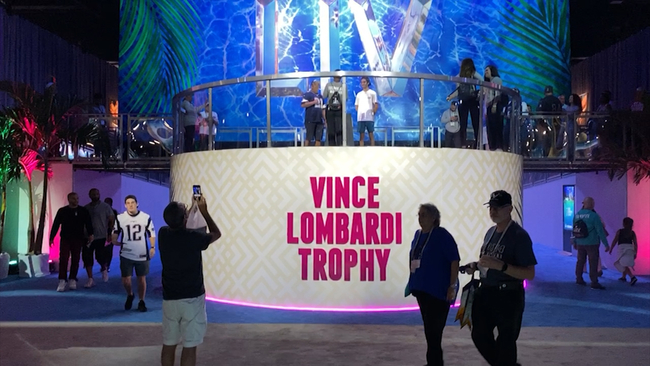 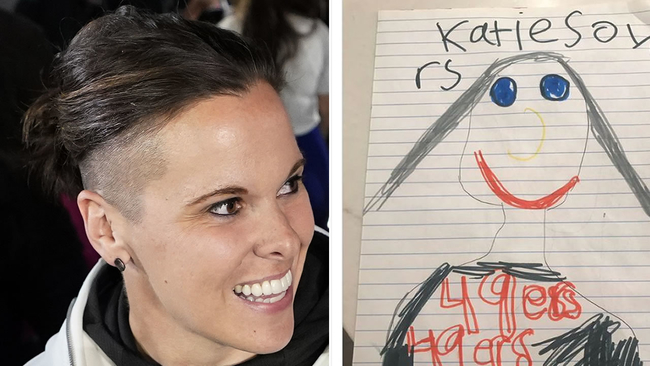