Booed out of Boston and Toronto, Phil Kessel gets the ultimate revenge with Stanley Cup win

ESPN
By Pierre LeBrun
SAN JOSE, Calif. -- One of the NHL's most polarizing figures of the past decade pinched his eyes to try to stop the tears, the hugs from his family members only making it harder to do so.

"I mean, it's an unbelievable feeling, obviously it's special," said the teary-eyed Kessel as his Pittsburgh Penguins teammates celebrated with friends and family Sunday night on the ice at SAP Center following a 3-1, Game 6 win over the San Jose Sharks.

"It's been a journey," Kessel later added, a lump in his throat.

Booed out of Boston and then out of Toronto, the much-maligned and perhaps misunderstood Kessel was clutch all spring long, leading the Penguins in scoring with 22 points (10-12) in 24 games.

This is the player whom Penguins GM Jim Rutherford thought he would get 12 months ago when he traded for him from the rebuilding Toronto Maple Leafs, a deal that generated mixed reviews.

"I'm not surprised, he's a special player," Rutherford said Sunday night amid the jubilation on the ice. "It's hard to score goals in this league. We wanted to add a goal scorer. And when[Evgeni] Malkingot hurt down the stretch and still aquestion of who was going to be in the playoffs, Phil Kessel really was an impact player for us. And all through the playoffs again. I'm so happy for him because you know, his years in this league haven't been easy. Now he's got his name on the Cup."

"He deserves a lot of the credit, starting with the Phil Kessel trade," Lemieux said. "That was a big piece. You saw how he played in the playoffs, just an amazing competitor."

It's also the player Brian Burke always believed was there, the former Maple Leafs GM taking so much grief for the deal that brought him to Toronto back in 2009.

"Phil had a great playoff, it was cool to watch him lift the Cup after all that frustration in Toronto," Burke, now president of hockey operations for the Calgary Flames, said via text message Sunday night. "I never doubted that he could play at this level when it mattered most."

Even sweeter for Rutherford and the Penguins is that the Leafs are paying $1.2 million a year of his $8 million cap hit. At a $6.8 million cap hit, Kessel was easily worth every dime in his first year in Pittsburgh.

"I'm obviously happy for me, but the next guy I'm happiest for would be Phil," linemate Nick Bonino said of winning a Stanley Cup. "He's a great guy. He's such a great guy to play with, to be around. He gets a bad rap and I don't know why. He continually scores goals and in the big moments in the playoffs, he puts up points and he does what he can to help the team win.

"Not sure where that stigma comes in, but I hope this quiets down most of it."

Captain Sidney Crosby was absolutely the right choice for the Conn Smythe Trophy as the two-month playoff MVP, the superstar center's impact in all areas of the game unreal night in and night out.

But there is also no Cup for the Penguins without the HBK line's contributions, Bonino between Kessel and Carl Hagelin an incredible force all spring long.

"We all played for each other," Kessel said of his line. "We knew where each other was going to be. We just found a way."

A year ago when Kessel was dealt to Pittsburgh, Crosby reached out to the 28-year-old Wisconsin native with words that proved to be prophetic.

"He said they were excited have me, 'We're going to try and win a Cup.' And we got it done," Kessel said, smiling.

"It was way heavier than I thought it was going to be," he said, chuckling. "It's so special. You dream your whole life for this."

From persona non grata in Toronto 12 months ago to key contributor in a Stanley Cup march in Pittsburgh -- just unreal, right?

"I mean, how can you ask for anything better than this?" Kessel said. "Winning the Cup is what you dream of and what you play for." 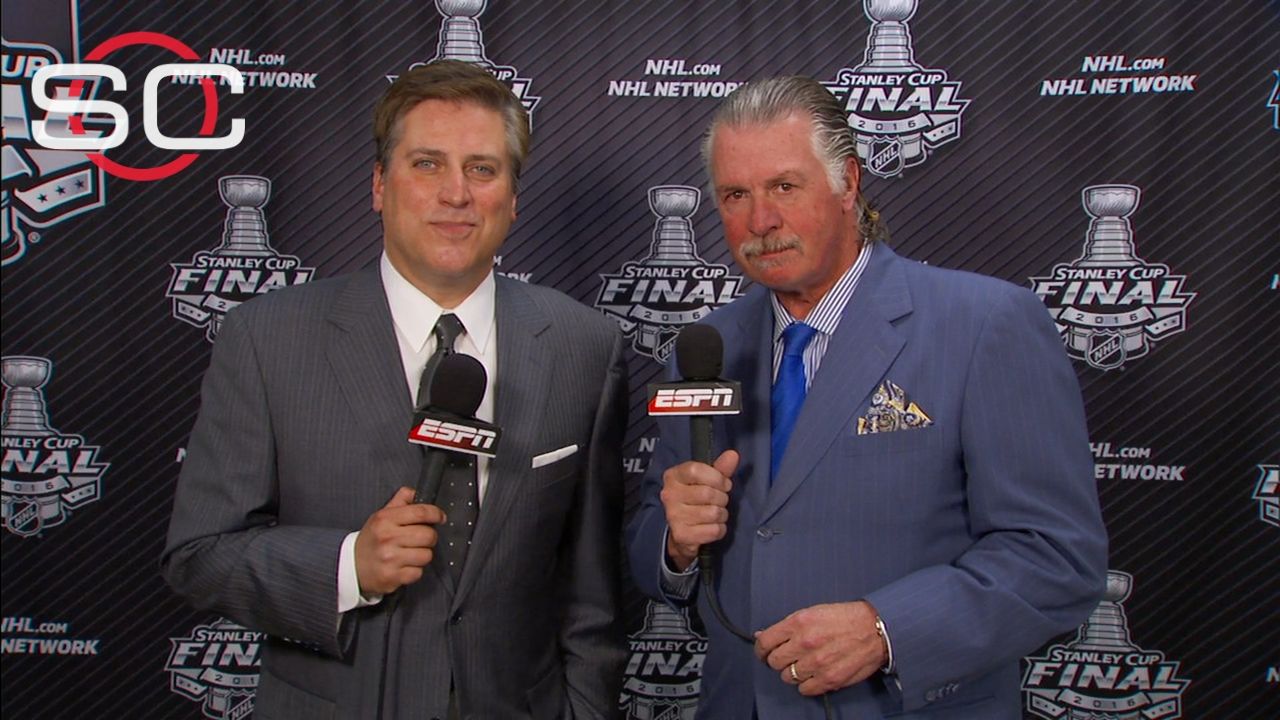 Melrose praises Penguins' versatility
Steve Levy and Barry Melrose break down how the Penguins were able to capture the Stanley Cup. 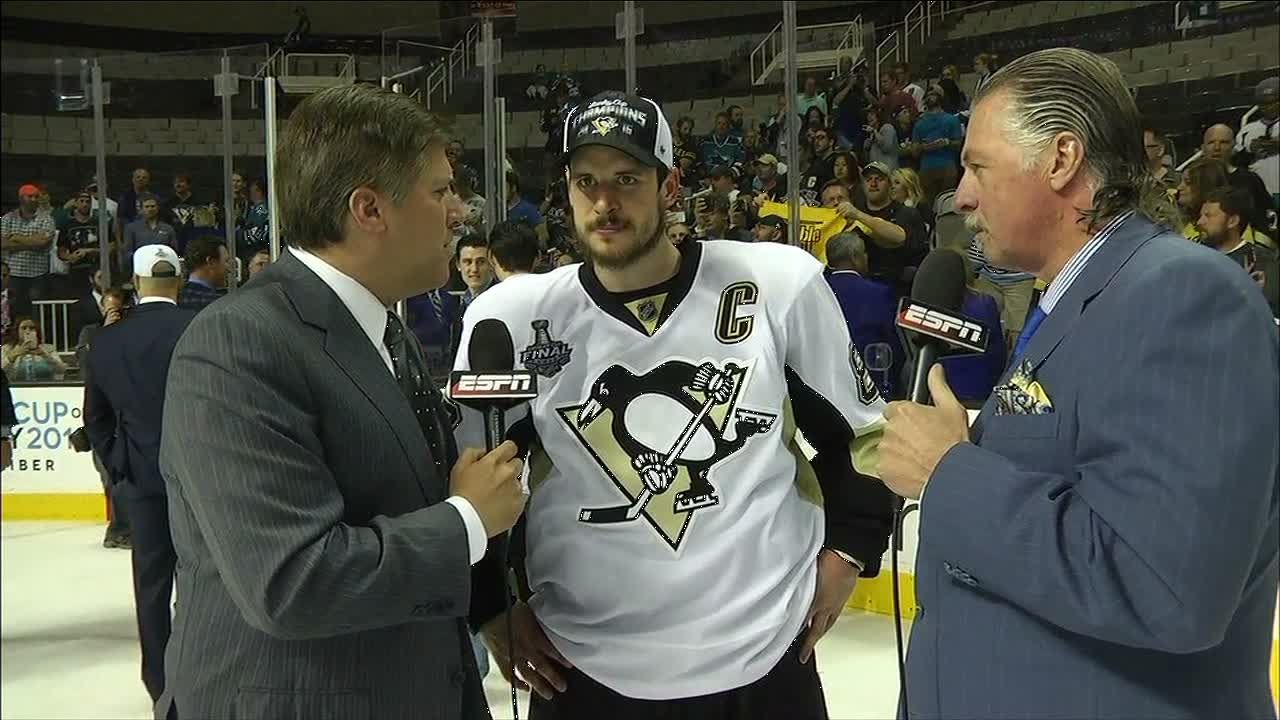