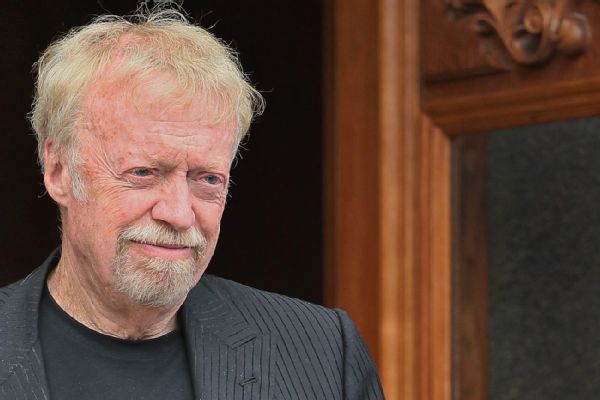 The brackets for the PK80, the two-tournament event that will honor Nike co-founder Phil Knight, were released Wednesday, and a matchup between potential preseason No. 1 Michigan Stateand defending national champion North Carolinacould occur in the title game of the Victory bracket.

The 16-team event will be held in Portland from Nov. 23-26 and will celebrate Knight's 80th birthday, which is the following February. It will feature two eight-team brackets playing simultaneously -- one at the Moda Center and the other at Veterans Memorial Coliseum. Teams from the two brackets will not face one another.

Seven teams participating in the event are ranked in ESPN's Way-Too-Early Top 25.

The Victory bracket will feature a first-round matchup between Tom Izzo's Spartans, who also return potential Preseason Player of the Year Miles Bridges, and Georgetown-- which will be coached by former Hoyas and NBA star Patrick Ewing. North Carolina will open with Portland, Oklahomawill face Arkansasand Oregonwill playUConnon Thursday, Nov. 23.