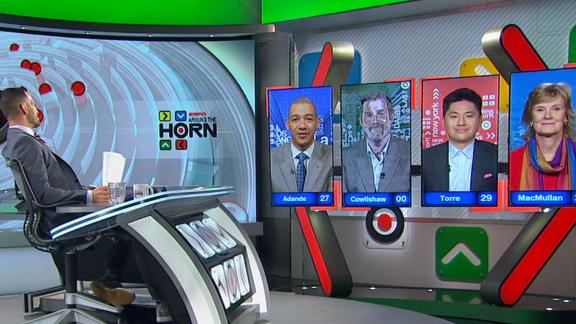 ESPN
Cal Ripken Jr. acknowledged being interested in the Nationals' managerial opening, saying during a recent radio interview that he would "answer the phone" if called by Washington general manager Mike Rizzo.

Ripken discussed his future as a potential manager Friday in an interview on "The Rich Eisen Show" but stopped short of saying that he definitely wants the Nationals job.

The Hall of Fame shortstop admitted, however, that he wouldn't mind hearing from Rizzo, saying "everybody wants a phone call like that."

"I'd answer the phone," Ripken said, "and I'd like to ask some questions myself."

The Nationals fired manager Matt Williams on Monday after a disappointing season in which they went 83-79 and finished seven games behind the NL East champion New York Mets. Williams, who had no previous managerial experience, had been the National League's Manager of the Year in his first season in 2014.

Rizzo said Monday during a conference call that the Nationals likely would "lean toward someone who has some type of managerial experience at the major league level" when asked about Williams' potential replacement.

Despite describing his lack of managerial experience as a "risk," Ripken also cited his extensive "baseball background" as an attribute he would potentially bring to a major league clubhouse.

"The baseball background that I have -- you're a student of the game -- there's a lot said about experience or lack of experience in managers coming through," Ripken said during the interview. "To me, it's all about your philosophy -- how you handle things, what you're going to do. And then it's being able to apply it.

"I haven't had a chance to apply that, so no one knows. So that would be a risk, I suppose. I'm in the business world now and all the time, it seems like I'm asking for experts to come around and tell me what to do because I don't have that background to fall back on. But in baseball, I have that background to fall back on and I would know how to deal with whatever situations there because I've seen it."

Ripken's name surfaced as a potential managerial candidate in Washington in 2013, when outfielder Jayson Werth endorsed the former Baltimore Orioles star. Ripken revealed earlier this year that he and Rizzo had "serious discussions" about the position in 2013 before the Nationals ultimately chose Williams.

Ripken, 55, was a two-time AL MVP and 19-time All-Star during his 21-year career, all with the Orioles. He holds the major league record of 2,632 consecutive games played. 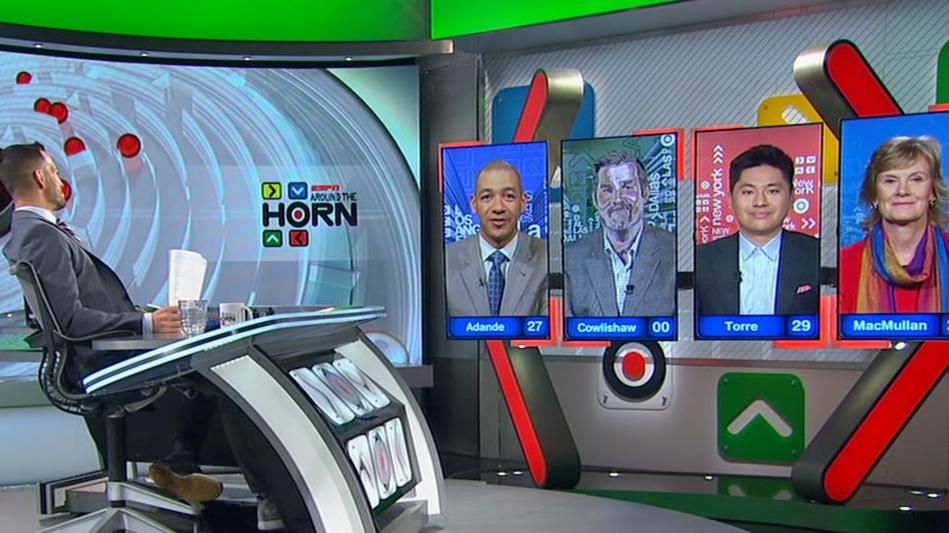 Around the Horn weighs in on Ripken and the Nationals
The Around the Horn crew debates whether Cal Ripken Jr. would be the right fit as manager of the Nationals.
Related topics:
sportsespnosnatsmanagerwashington nationalsmike rizzomatt williamsbaltimore oriolescal ripken jrmlb
Copyright © 2020 ESPN Internet Ventures. All rights reserved.
More Videos
From CNN Newsource affiliates
TOP STORIES