Capitals coach on Evander Kane's hit to head: 'League will deal with it' 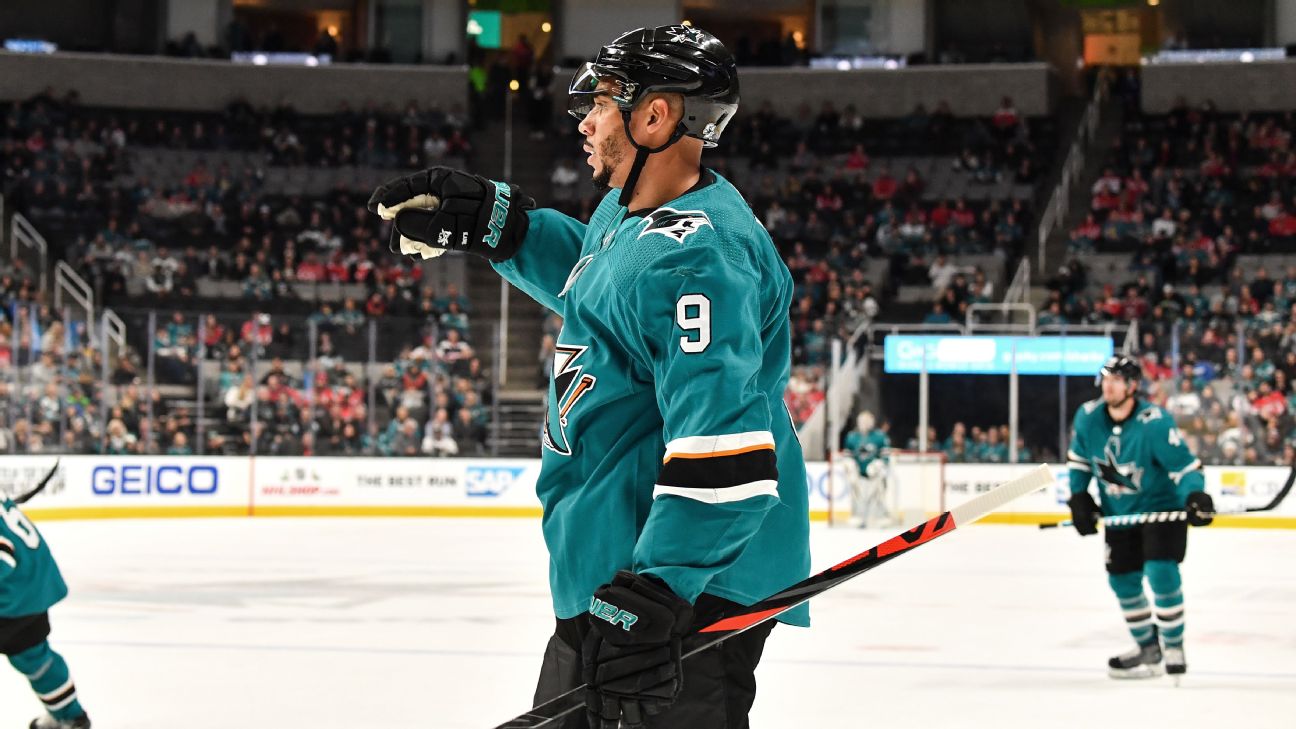 SAN JOSE, Calif. -- Capitalscoach Todd Reirden said thatSharks forwardEvander Kane's hit to the head of defenseman Radko Gudason Tuesday night is something the league will have to "deal with."

With just over five minutes left, Kane and Gudas were skating to a loose puck. Kane raised his right glove, clutching the butt end of his stick, and struck Gudas in the head. The on-ice officials reviewed the hit and determined that Kane would receive a five-minute major for elbowing and a game misconduct.

"It's a high hit. It's a reviewable penalty. The league will deal with it from there," Reirden said. "But it's the type of stuff we're working to remove from the game."

The Capitals didn't score on the major but defeated the Sharks 5-2.

"I did see the Kane hit. Definitely a penalty. I don't think it's more than that. That's my opinion. But that's not my department," he said.

Kane was suspended three games in September for physical abuse of officials, costing him over $112,000. His last suspension for a physical altercation with another player was in April 2018, when he was suspended for one playoff game following a cross-check to Vegas forward Pierre-Edouard Bellemare.

The Capitals said they'll have an update on Gudas on Wednesday, before their game at the Los Angeles Kings.