Carmelo Anthony says Knicks 'gotta do something' in free agency 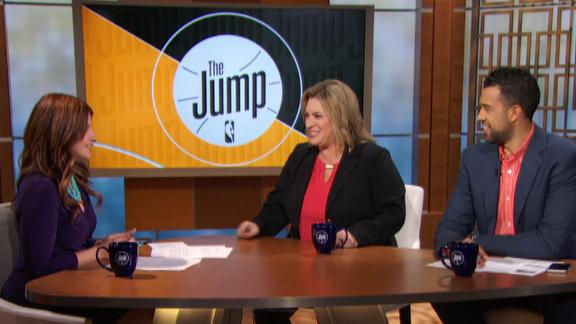 LOS ANGELES -- Carmelo Anthony says he had a "good" conversation with Phil Jackson about issues surrounding the New York Knicks earlier this week, but he sounds like a player eager to see what Jackson and the front office do to upgrade the roster this summer.

The Knicks will have at least $18 million in cap space this summer, and Jackson expressed confidence Friday that the club would have success in free agency. He also said he hopes to add more than one player this summer, which would be difficult to do if the Knicks plan to sign a free agent to a max contract.

The Knicks will likely have plenty of competition for free agents this summer; many teams project to have an amount of cap space greater than the Knicks' space due to the rising salary cap.

"It's kind of an even playing field, so you've just got to hit the ground running," Anthony said.

Anthony, who plans to be involved in recruiting free agents this summer, hinted last week that he believes the Knicks can be a destination for elite point guards such as Mike Conley or Rajon Rondo. Jackson, though, said recently that he's not going to obsess over finding an elite point guard, in part, because his triangle offense hasn't required one.

Anthony declined to discuss any specific issues that he discussed with Jackson. The All-Star and the executive met in Denver earlier this week when the Knicks were in town to play the Nuggets. Anthony called it an "open dialogue."

"I thought it was good timing for us to sit down and talk," he said, adding that Jackson requested the meeting. "... I won't go into the details of [questions he asked Jackson], but it was just good for me to get it out there, talk about it, get his response, get his feedback, and that was that."

He later added: "I got some answers that I was looking for, and I'll leave it at that."

One topic broached was the idea that Jackson believes Anthony is still a cornerstone for the Knicks to build around.

"That was more coming from his side, him expressing that. So it felt good to kind of hear that," Anthony said.

Anthony, 31, has three years remaining on his $124 million contract, which contains a no-trade clause. There has been speculation that Anthony will waive his clause and ask for a trade this summer if the Knicks don't improve.

But he's said several times that he has no plans to leave the Knicks. Jackson says he got the same impression from their conversation in Denver.

"He sees the potential that we have [and] he has questions about where we're going," Jackson said Friday.

It's unclear how often Jackson and Anthony speak to each other. But Anthony said that, in general, it's important for star players to have an open line of communication with the team's top decision-maker.

"I think you should want that as a player and as whoever's the top decision-maker," Anthony said. "If you don't have that connection, then a lot of things can get misconstrued, miscommunicated. So I think you have to have that conversation or that relationship with whoever's making the decisions."

Anthony expressed some frustration recently with the Knicks' record. The club went through a stretch between late January and early March where it had lost 16 of 19 games.

They've won three of their last five, but at 28-40, the club is most likely going to miss the playoffs for the third straight season. Anthony said that part of his recent frustration stemmed from uncertainty over certain issues with the Knicks, presumably the club's future direction.

"Sometimes you go through ups and downs as an individual and as a team and things start to get to you and things aren't as clear as you would like them to be, and there's no answers," Anthony said. "So for me, it's trying to take myself out of the situation and think a little bit and exhale and breathe and not let the situation stress me out too much, because I try to control the things that I can control." 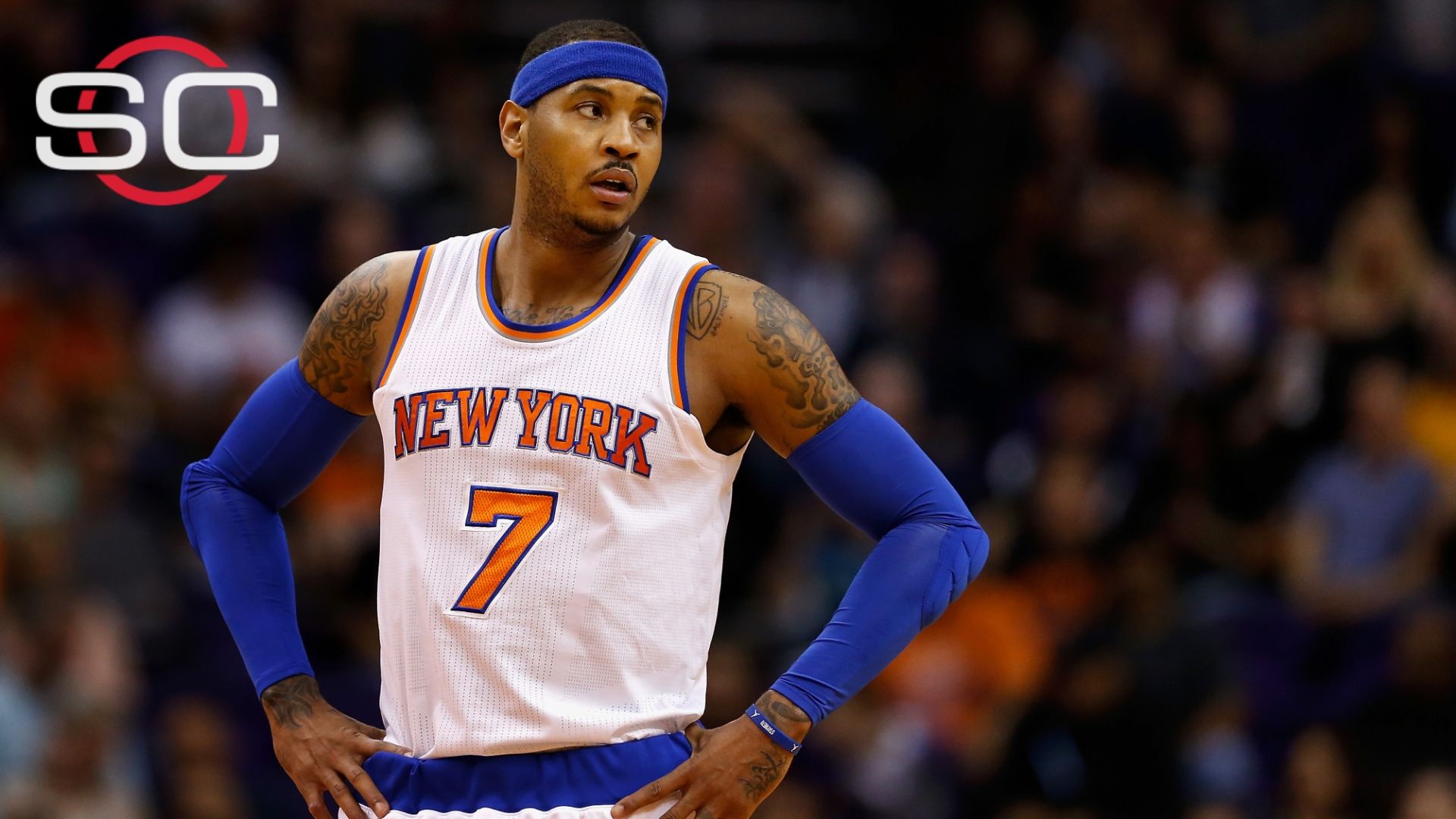 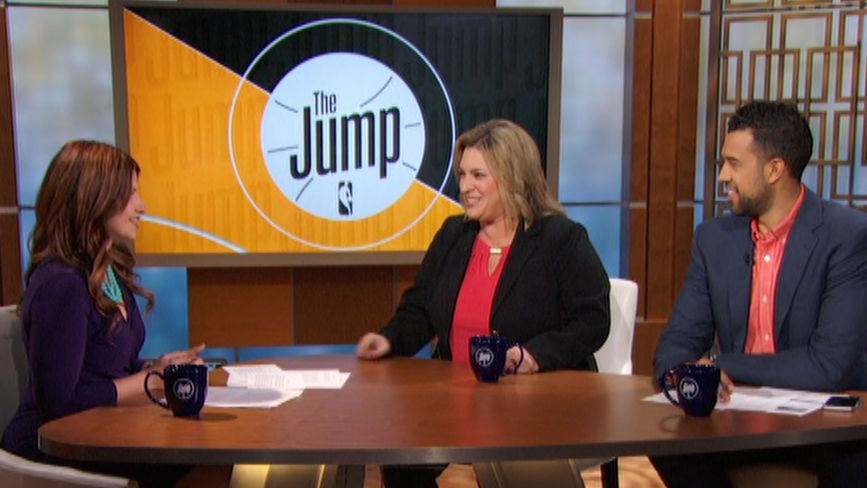