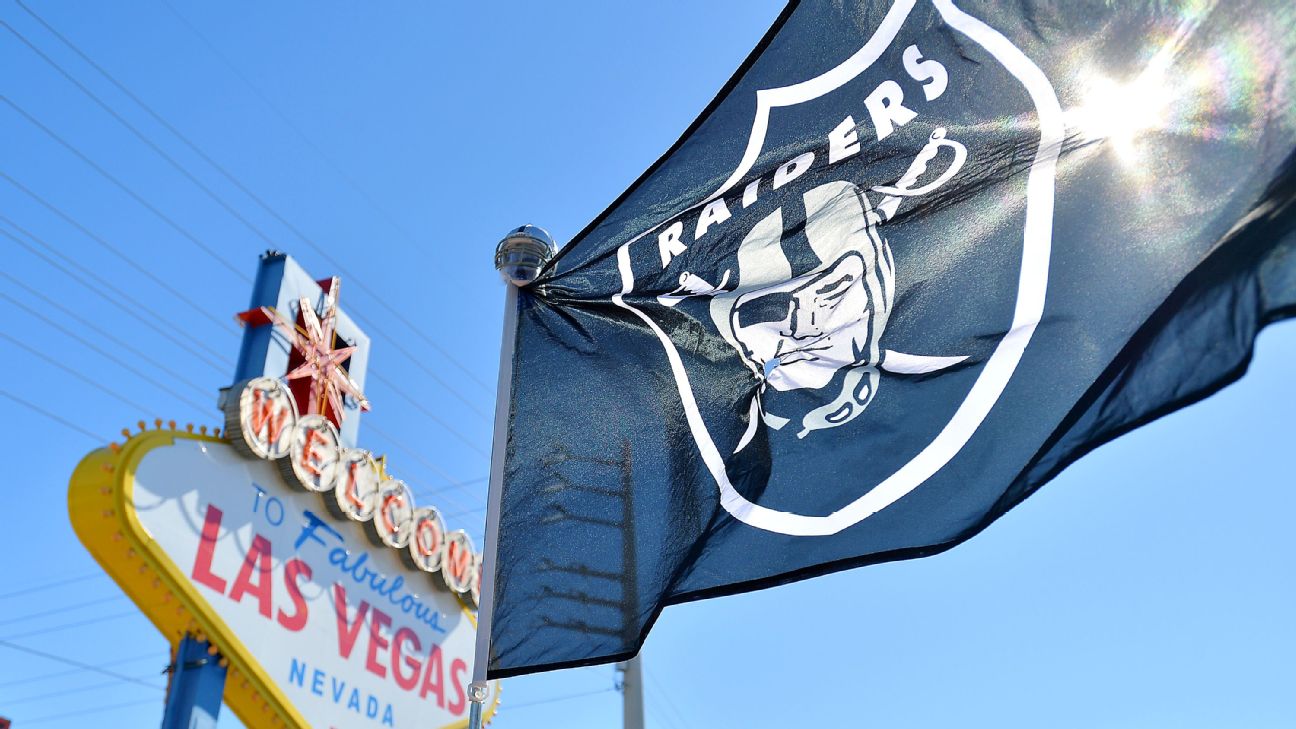 ALAMEDA, Calif. -- What had been threatened since the first week of the season became reality Tuesday when the city of Oakland announced it has filed a federal lawsuit against the Raiders and the NFL.

The suit, which was filed in the United States District Court for the Northern District of California, puts into question where the Raiders will play in 2019, the season before their planned move to Las Vegas. The Raiders do not have a lease for a home next year and team owner Mark Davis has said he will not play in Oakland if a lawsuit were ever filed -- though Davis has recently softened that stance.

In a news release announcing the suit, which also referred to the NFL as a "cartel," Oakland City Attorney Barbara J. Parker "recommended and the Oakland City Council authorized filing the lawsuit to recover damages resulting from the Raiders' illegal move to Las Vegas, including lost revenue, money that Oakland taxpayers invested in the Raiders and other costs."

The release stated that by approving the team's move to Las Vegas, the league was "boycotting Oakland in the marketplace for hosting a football club" and, thus, "violated federal antitrust laws while the Raiders' move also violated the NFL's own policies for team relocation."

And while federal antitrust laws provide treble damages plus attorneys' fees, the release stated, Oakland seeks a resolution for the maximum amount of damages available but will not ask the court to prevent the Raiders' move to Las Vegas or keep the team in Oakland.

"The Raiders' illegal move lines the pockets of NFL owners and sticks Oakland, its residents, taxpayers and dedicated fans with the bill," Parker said in the release. "The purpose of this lawsuit is to hold the defendants accountable and help to compensate Oakland for the damages the defendants' unlawful actions have caused and will cause to the people of Oakland."

The civil complaint is a 49-page document and presents seven different claims against the NFL. It was filed with assistance from the law firms of Berg & Androphy and Pearson, Simon & Warshaw, LLP, which are working on a contingency basis and will not be paid unless the case is won.

Davis, meanwhile, was en route to Dallas for this week's NFL owners meetings and unavailable for comment.

But in a lengthy interview with ESPN last month, Davis reiterated that while the team did not have a lease to play anywhere in 2019, his top choice was to remain in Oakland-- even with the threat of a lawsuit.

The Raiders already had their rent tripled after reaching a handshake agreement in January 2016, more than a year before the move to Las Vegas was approved; naming rights for the Oakland Coliseum, which helped the team with the rent, were lost and never sold again. Asked about the potential lawsuit in November, Davis said his offer for a lease to stay in Oakland in 2019 was more than what the Raiders currently pay.

"Emotionally, I would say, why would I give them $3 [million], $4 [million], $5 million in rent that they're going to turn around and use to sue me?" he said. "But, at the same time, if they'll have us, I can't turn on the fans. I can't do it. And this is terrible negotiating I'm doing now. I'm going to get killed. But that's just the way I am. But, if in fact it does get ugly, and can't be bridged, we do have options."

San Diego has long been rumored as a potential temporary home, with a fervent Raiders fan base there and the Chargers having moved north to Los Angeles to join the Rams. But it is hard to imagine the league approving even a one-year deal with three teams in Southern California. The San Francisco 49ers'home,Levi's Stadium, is in Santa Clara, some 33 miles south of Oakland; it might be a league-desired destination, but Davis abhors the idea.

As such, an earlier-than-desired move to UNLV's Sam Boyd Stadium in Las Vegas may be necessary, though Reno's Mackay Stadium on the UNR campus might also be an option, given its relative proximity to Oakland and the potential to drum up interest for the Raiders a year early in the northern part of the state. The Raiders are already believed to be fancying Reno as a future training camp site. 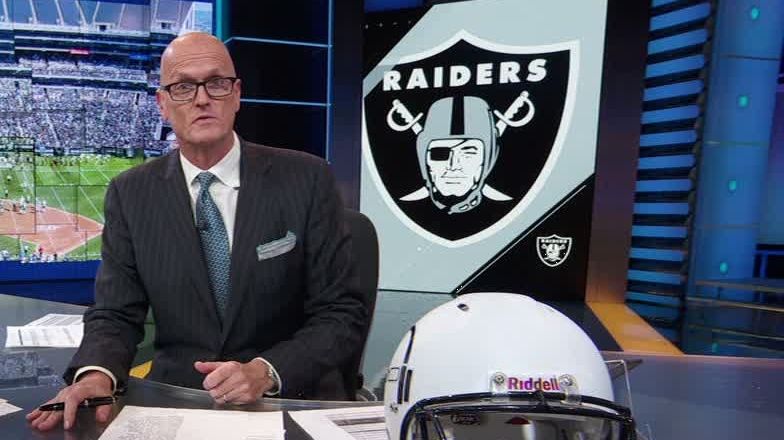