Colin Kaepernick makes 49ers' roster, will back up Blaine Gabbert

After once leading the team to two NFC Championship Games and a Super Bowl appearance, Kaepernick's performance on the field has dipped and he has battled injuries.

Potentially complicating his chances of making the roster has been the news he made nationally for his decision to not stand for the national anthem.

Kaepernick said his protest is not meant to denigrate police, military or the country, but rather serves as his way of bringing attention to what he sees are failings in the United States.

Since his protest has drawn notice, Kaepernick has been both vilified and praised, but the recent media storm hasn't had an effect on his standing with the 49ers.

The 49ers open the season at home against the Rams in the second game of a Monday Night Football doubleheader on Sept. 12. 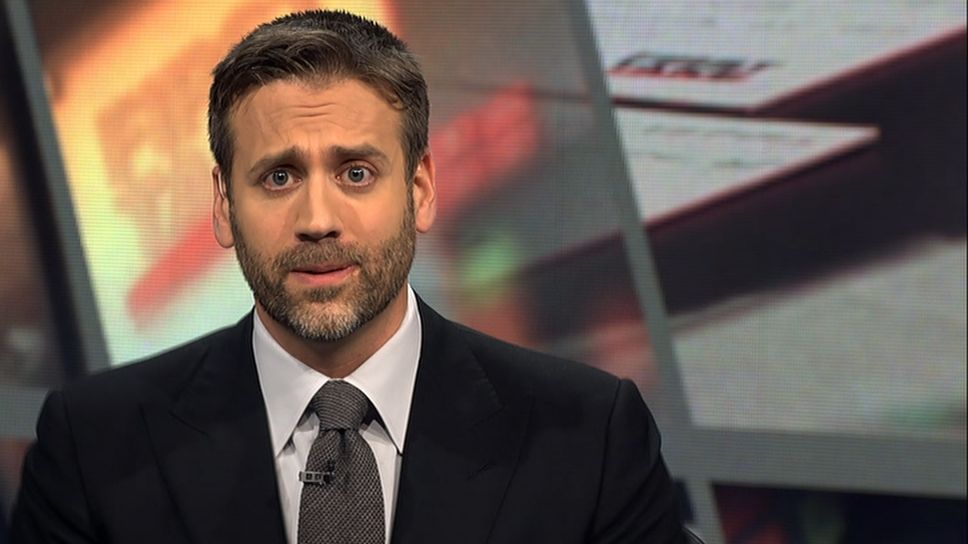