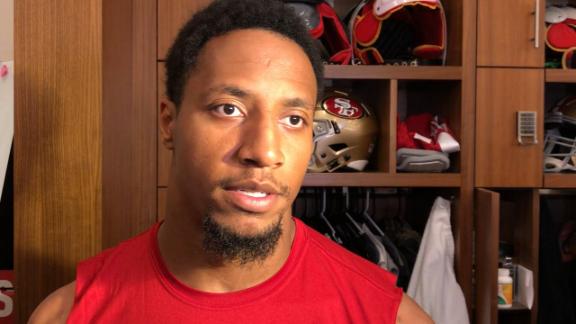 PHILADELPHIA --San Francisco 49ers safety Eric Reid said Wednesday that Eagles safety Malcolm Jenkins kicked Colin Kaepernick out of the Players Coalition, naming it as one of Reid's reasons for splitting from the group. Jenkins said that's not true, that he has kept Kaepernick in the loop and that the former quarterback preferred the relationship to be informal.

Later Wednesday, sources told ESPN that the coalition and the NFL agreed in principle for the league to contribute $89 million over seven years to projects focused on criminal justice reform, law enforcement/community relations and education.

ESPN's Jim Trotter and Jason Reid report that there is no quid pro quo, but the hope is that the league's commitment will create an environment in which players will no longer want to protest, as many have since Kaepernick first demonstrated during the national anthem in August 2016.

Eric Reid said that Jenkins has not been including Kaepernick, the founder of the original movement, in communications.

"Malcolm, which is also a concern that I raised with him, Malcolm kicked Colin out of the coalition following the meeting in New York at the beginning of the season," Reid said.

"There was a group message -- I guess he was the administrator of the message, and he took Colin out."

Jenkins refuted Reid's claim to ESPN via a statement:

"It's false. I've talked with Colin numerous times about being a part of the Coalition. He thought it would be best to work and support us in an informal capacity."

This is not the only area where Reid and Jenkins offered contrasting views.

Reid told ESPN that Jenkins had conversations with the NFL without him or Thomas being involved. Reid also said Jenkins told the NFL the players would end demonstrations if money was donated by the league to certain initiatives.

"That was never discussed at any point. I feel like I've been misled," Reid said. "I won't accuse Malcolm of directly lying to me, because I don't think he's that type of guy. But I will say he's misled us. And shoot, if that's what lying is, then that's what it is."

Jenkins responded to ESPN: "They understood the entire scope of the plan. The last time we had conversations with [commissioner Roger] Goodell and Troy Vincent, Michael Thomas and Eric Reid were on that call. They understood the proposal. What we didn't have was a conversation with players in the coalition based on some of the responses that we got from the league. We then talked about myself contacting Troy Vincent just to give them some updates on some of our feedback, which I did. That call did not have Mike or Eric on it. Everybody kind of agreed to that."

Jenkins called the whole process "very transparent," saying he has been double-checking with all of the players about the coalition's message before speaking with the league. Jenkins said he talked with Reid on Tuesday night as he was gathering input about the NFL's recent proposal.

"It wasn't a conversation that led me to believe he would walk away from what we created," Jenkins said of Reid. "We were kind of disagreeing on some points, but [as] we left the conversation, he said he'd have to make some decisions or let me know what his thoughts were. So I was waiting to get some feedback. But none of the conversations, for me at least, have been any that I've taken personal or felt like I didn't want to work with the group, even if we disagreed."

Reid, for his part, said there was no "bad blood."

Jenkins called it "disappointing" that he found out about Reid's decision to break from the coalition through the media.

The Eagles safety has been demonstrating for social justice since Week 2 of the 2016 season. He indicated Wednesday that if the potential partnership with the league can properly "amplify the voices of players" when it comes to the issues that they have been trying to draw attention to, then he would no longer see the need to protest.

Reid said he received a text from Jenkins on Wednesday morning asking him if he would be comfortable ending the demonstrations if the NFL made a donation to the player coalition.

Reid not satisfied with structure of coalition
49ers safety Eric Reid explains why he is unsatisfied with Eagles safety Malcolm Jenkins' involvement in the Players Coalition. 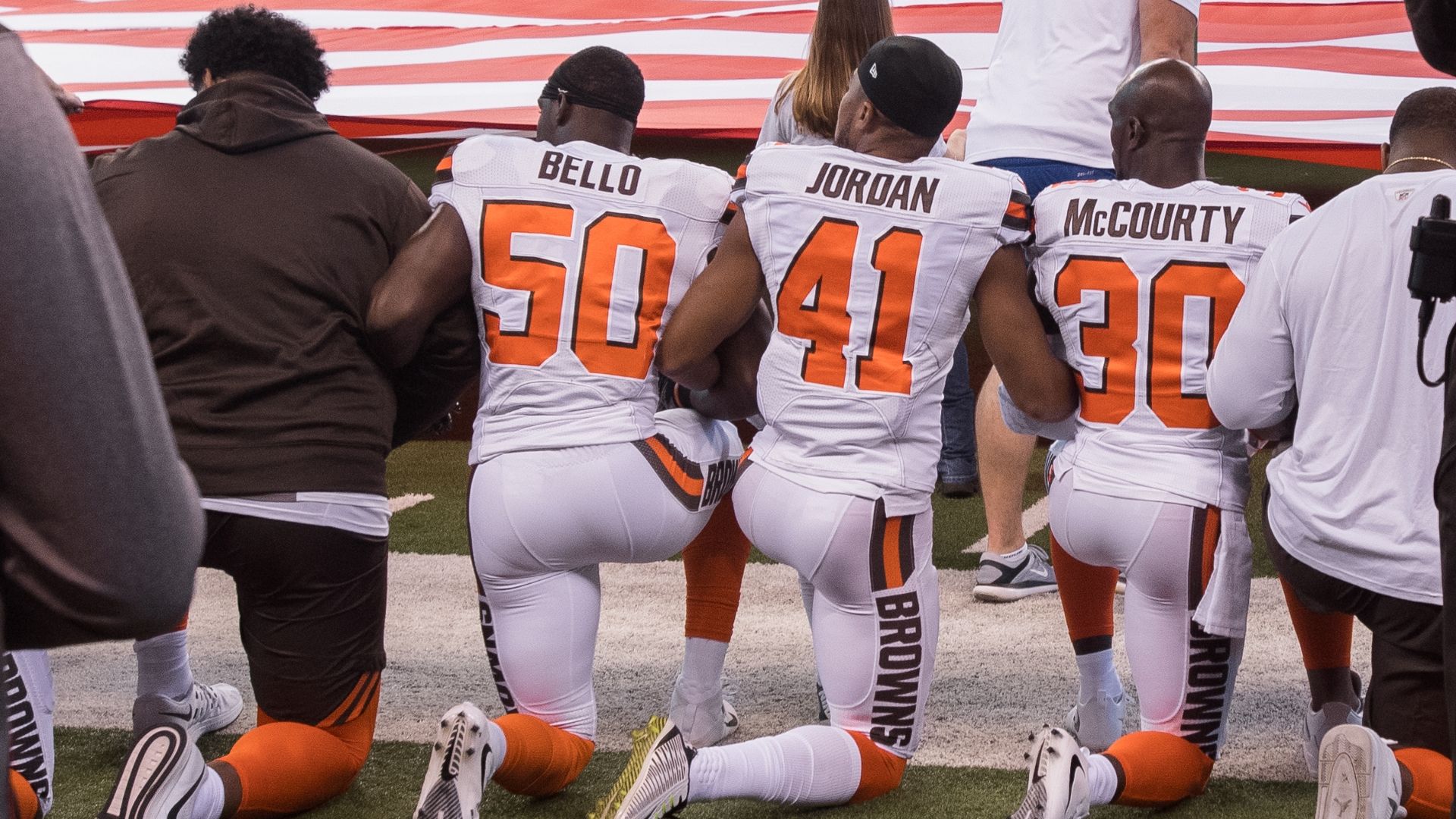 Trotter: $100M proposal isn't for players to stop kneeling
Jim Trotter says the NFL's plan for donation to social injustice organizations is because the league feels like "this is the right thing to do." 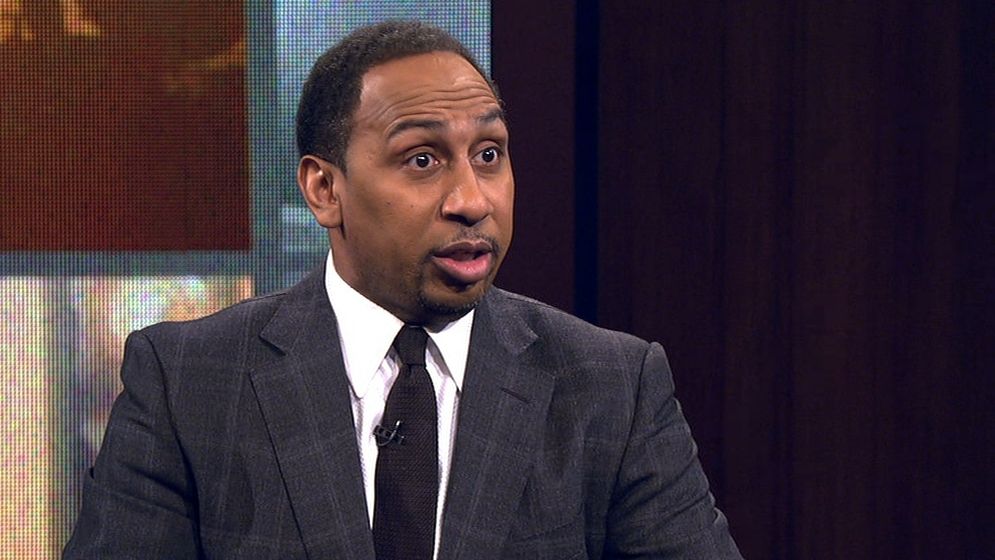