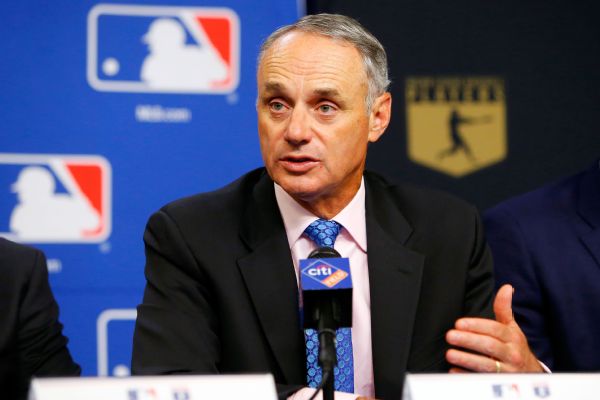 LAKELAND, Fla. -- Nothing about baseball "needs to be fixed," Rob Manfred said Thursday. But the commissioner then emphatically defended a series of pace-of-game proposals, saying his sport does need to change "so that baseball means as much to the next generation as it does to our generation."

Speaking at the annual Grapefruit League media day, Manfred spent most of a half-hour news conference pushing a series of potential changes that he hopes will create more action and less dead time.

MLB is currently negotiating with the players' association over which, if any, of the proposals will go into effect for this season.

Among the ideas Manfred endorsed were raising the strike zone, eliminating the intentional walk and finding ways to streamline instant replay.

Finally, the commissioner said he knows that many fans resist changes in a game they love.

"Whenever you change something, there's a risk," Manfred said. "We know that, even from the little rule changes that we've made ...There's a period of adjustment. But you know what? We get through those periods of adjustment. Modern civilization does not come to an end. And the game is better at the end of it.

"I think we need to continue to be willing to look at the game, be thoughtful and reasonable and respectful of the history and traditions of the game, but also be willing to do things, with respect to rules, that will make the game better for our fans." 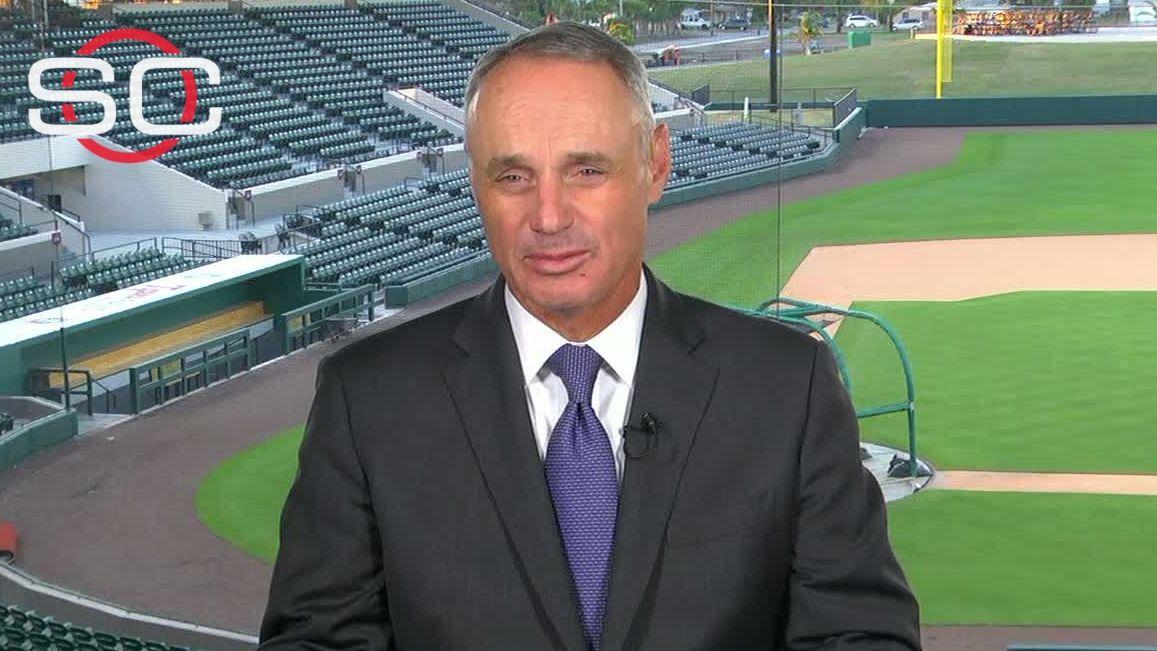