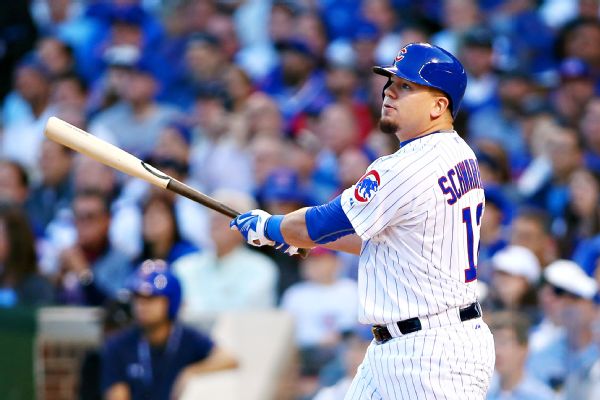 Schwarber, who tore two ligaments in his left knee in just the third game of the regular season, has been cleared by doctors to hit. He joined the Mesa Solar Sox in the Arizona Fall League on Saturday.

"It was a pleasant surprise," Cubs president Theo Epstein said before Game 6 of the National League Championship Series, in which the Cubs beat the Dodgers 5-0 to advance to the World Series. "We got news that was better than expected."

After Schwarber received clearance from his doctor in Dallas on Monday, the outfielder immediately calledEpstein to plead his case.

"He asked for a chance to do this," Epstein said. "With as hard as Kyle has worked and as much as this means to him -- and potentially us -- we wanted to give him that opportunity."

The team hopes Schwarber will be available to be its designated hitter for World Series games in Cleveland. TheIndianswillhost Game 1 of the World Series on Tuesday.

"We're going to evaluate him day to day from a medical standpoint and a baseball standpoint," Epstein said.

Schwarber flew from Dallas to Los Angeles on Monday afternoon and hit in the batting cage. He then he took batting practice with the Cubs at Dodger Stadium on Tuesday. By Thursday, he was taking batting practice at the team's spring facility in Mesa, Arizona.

He hit second in the order for Mesa in Saturday's Arizona Fall League game, but the 23-year-old wasn't expected to play the field.

Epstein said Schwarber's only medical concern at the moment is "blisters" after taking so much batting practice. He'll wear a knee brace during games.

Schwarber burst onto the scene last year, hitting 16 home runs after being called up from Triple-A Iowa. He then hit another five in the playoffs to become the Cubs' all-time postseason home run leader. 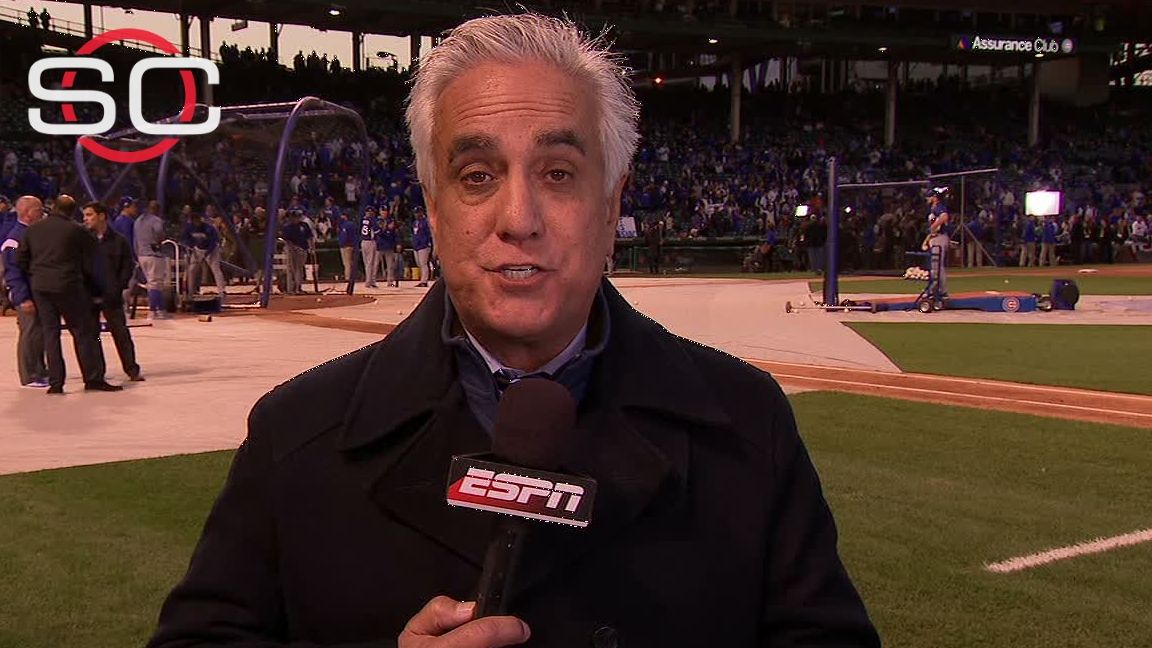