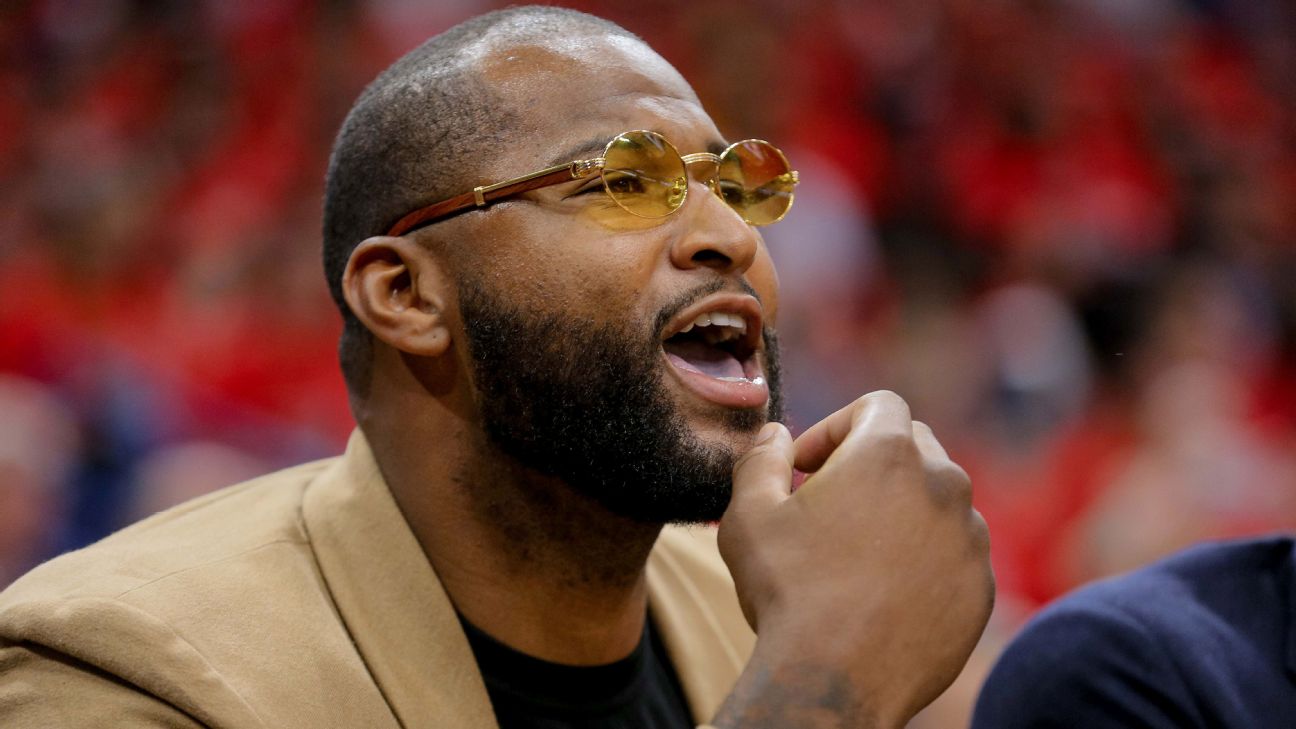 OAKLAND, Calif. -- DeMarcus Cousins, the newly signed member of the Golden State Warriors, said he isn't bothered by those criticizing him for joining a superteam that has won three of the past four NBA championships.

In a sit-down interview with ESPN on Thursday, the four-time All-Star big man discussed the outrage over his decision, his timetable from an Achilles injury, his goals for the 2018-19 season and more.

"I didn't really care, honestly," he said about the backlash. "I don't really care. ... It trips me out to just see. It's crazy like how angry people were."

LeBron James agreeing to sign with the Los Angeles Lakers on Day 1 of free agency instantly became the biggest talking point of the period. However, on Day 2, Cousins' agreement took the league by storm.

A healthy chunk of NBA fans expressed their displeasure, via social media, with the Warriors' new addition. Furthermore, players joined in with remarks on social platforms of being shocked.

"It's tweets [from players], but it's nothing over the top," Cousins said. "At least, not brought to my knowledge. But, it's just kind of funny because before the whole thing started, I was just kind of wasted. I was damaged goods, not a winner, just everything negative. And soon as it happens, it's like, 'He's too damn good to [be a Warrior].' So, it's just kind of funny how the narrative switches right away when things don't go the way they expect it to."

As soon as word leaked that Cousins was Bay Area-bound, players around the league began calling him to gauge his mindset, and some even attempted to influence him to change his mind.

Portland Trail Blazers guard CJ McCollum was one of the players who wanted to know what was going on.

"Shout out to my dog CJ," Cousins said with a laugh. "I mean, it's funny of course. But me and CJ have that type of relationship where we rap about all that type of stuff. In a way he was congratulating me, but at the same time he was dead serious [about what I was going to do]. But at the end of the day, I think he understood my situation and kind of where my mindset was with the whole situation. That's my dog for sure."

Prior to making his decision, he said he spoke to Stephen Curry, Kevin Durant and Draymond Green about the possibility of teaming up.

"Draymond probably had the worst pitch," he said while chuckling. "He was like, 'Cous, I'm pretty sure me and you are going to fight.' I'm like, 'Draymond, Come on. Whoa. Whoa.' But Draymond, that's my guy. I respect him as a player, I respect him as a competitor. He's one of the top in this business and just his approach to every game, I want that guy on my team every day. So, we talked, we kind of communicated about what we both wanted, which was winning games. He openly said he knows I wouldn't get as many touches and I don't give a, I don't care. And the same thing for me. It's about winning the games. I think me and Draymond will mesh well. I think we have a lot of similarities and the same way that he's appreciative, hopefully I can receive the same thing."

The 6-foot-10 center tore his left Achilles in January and has been rehabbing since. He previously said he wanted to return for training camp, but has scaled that desire back and will allow the Warriors' training staff to progress him along slowly.

Golden State inked him to a one-year, $5.3 million deal. It's a low-risk move for an organization a month removed from sweeping the Cleveland Cavaliers in the NBA Finals.

Cousins is aware of the negative perception that hovers over him stemming from chatter about him being a bad teammate and not being willing to play winning basketball. If he's able to prove the pundits wrong in this setting, it could open the door for a prosperous 2019 free-agency summer.

"I'm just to the point where I've become numb to [criticism]," Cousins said. "I'll put it this way: If you live your life to satisfy every person that critiques you, then you'll drive yourself crazy. You will never satisfy everybody and what they feel you should do, especially being in this position. You'll never satisfy them. There will be somebody that disagrees with what's going on. I don't care. I don't care because anything and everything that's being said and going on is harmless. I walk around with my head high, I walk around comfortable. I'm good. What are they going to do?"

"...Every day I wake up and I'm comfortable in my skin. I'm going to be myself regardless. Like I said earlier, I don't live for another man's opinion or another man's critique. If it's positive and I feel it will help and benefit me and you know the situation I'm in, you're close to the situation, yes, I take that in and I let it register. I build from it. But Joe from Nebraska, I don't care. Your words mean nothing to me, and that's how I live. I can't live for the next man's opinion. That's just not me. I'm comfortable. I'm comfortable in my skin. 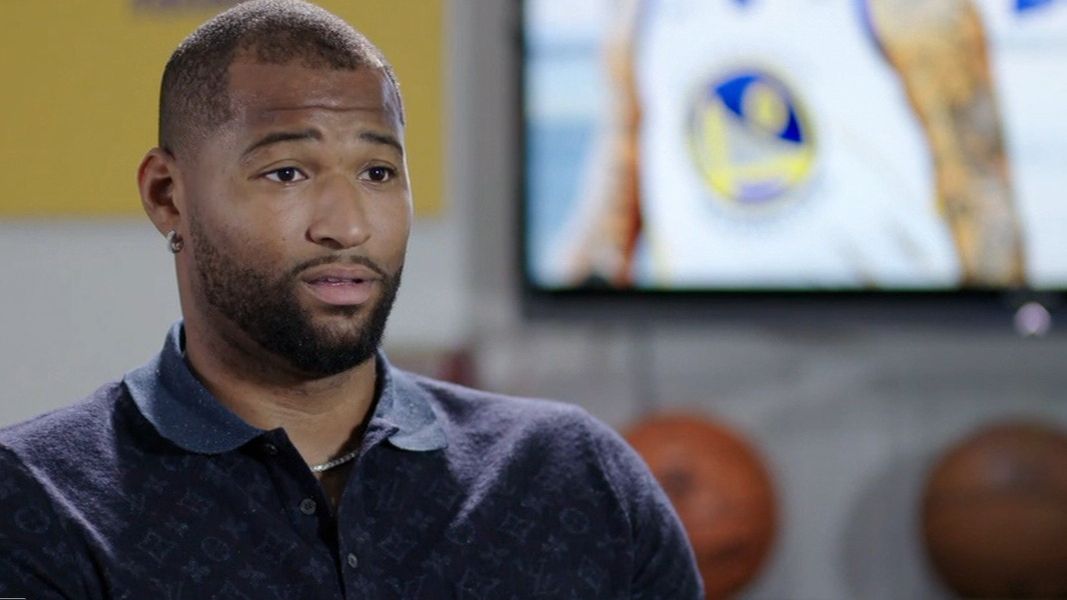