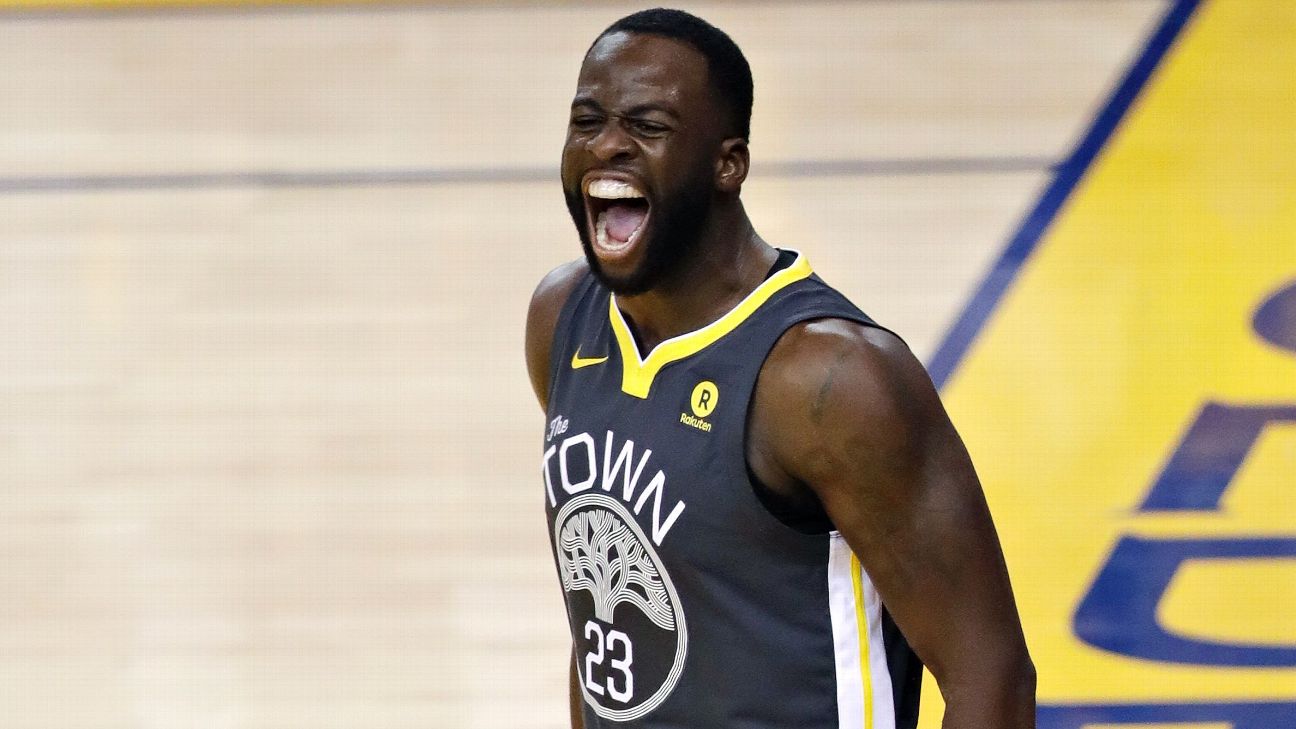 "Draymond's doing better, and he practiced today," Warriors head coach Steve Kerr said after Thursday's practice. "We had a brief practice. We didn't do any contact, but he's doing better and he feels good. He should play [Friday]."

Green played 20 minutes in the Warriors' preseason opener on Sept. 29 against the Minnesota Timberwolves but has not played since after having an MRI on the knee. Kerr is happy the defensive stalwart will be back on the floor in advance of Tuesday's regular-season opener against the Oklahoma City Thunder.

"I may tinker with it a little bit, but it will be good to have Draymond back," Kerr said of his team's rotations. "Because with him out ... the last three games without him it's created some interesting combinations, which has been good for us to get a longer look at guys. But some of the combinations have struggled a little bit. So Draymond has a way of kind of tying things together out there."

Kerr said Green will be on a minutes restriction against the Lakers.

"We won't throw him out there for 30 minutes," Kerr said. "It will be shorter bursts for sure." 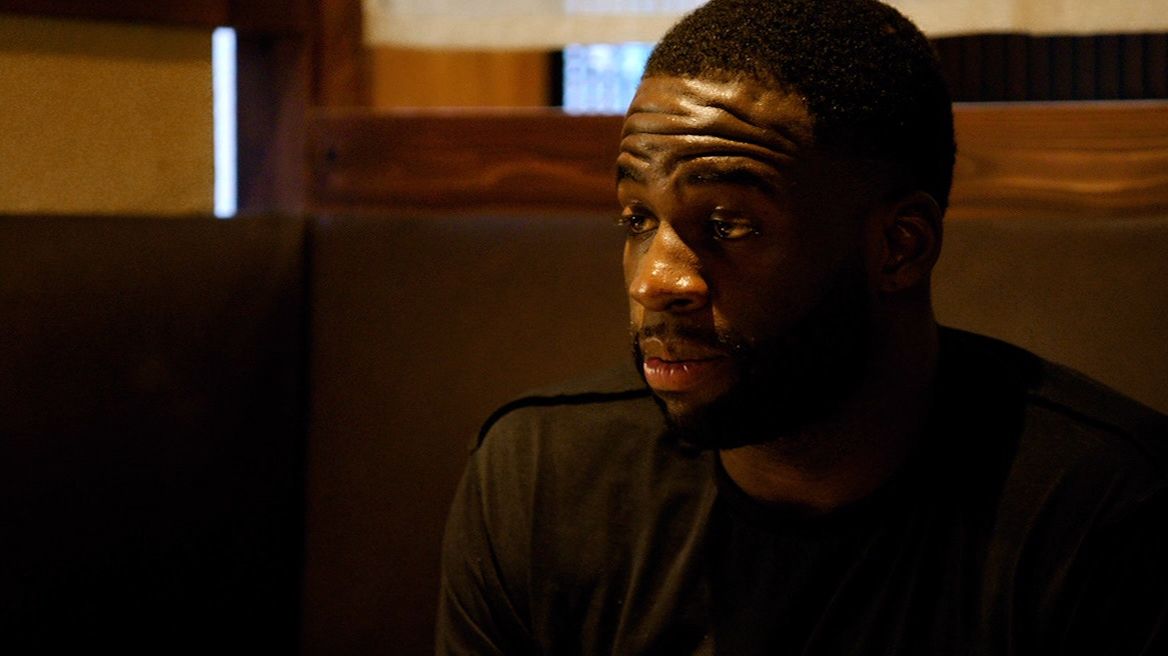