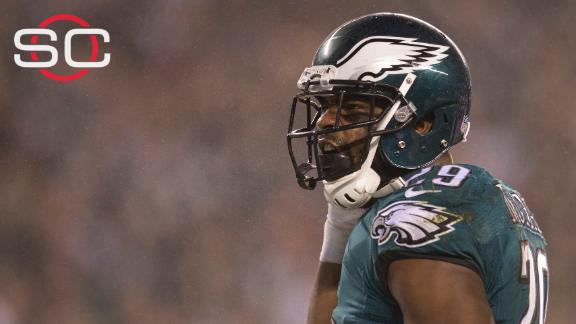 The Tennessee Titans were finalizing a deal to trade for Philadelphia Eagles running back DeMarco Murrayon Monday.

The trade is expected to be completed when the new league year begins Wednesday. According to a source, it is expected to involve draft-pick compensation.

Murray was given permission to find a trade partner, and he identified and sought out Tennessee, which he thought to be a good fit and an exciting opportunity, according to one person who knows Murray.

Johnson and Titans officials felt comfortable enough Monday night that the trade is expected to be officially completed Wednesday.

Murray has also agreed to rework the five-year, $40 million contract with $21 million guaranteed that he signed with Philadelphia last year, The Associated Press reported Monday night, citing a source.

According to sources, news of the pending move comes on the day the Eagles agreed to tradetwo other Chip Kelly acquisitions, linebackerKiko Alonso and defensive back Byron Maxwell, to the Dolphins.

The contentious relationship between the Eagles and Murray resulted in the trade to send the 2014 NFL rushing champion to the Titans, sources said. Murray and his agent, according to two sources,have been pressuring the Eagles to trade him since the season ended, even though the Eagles fired Kelly and replaced him with first-time NFL head coach Doug Pederson.

Murray was frustrated with his role in Kelly's offense and felt the team failed to properly use his downhill running style that was so effective with theDallas Cowboys. Murray first mentioned his concern to Eagles owner Jeffrey Lurie on a team flight home from a victory at New England, sources said. But Murray's frustration lingered, even after the coaching change and Lurie's restoring Howie Roseman to power over personnel decisions.

The Titans hold the No. 1 pick in the April draft and have eight draft picks, including three in the top 64 selections.

This will be the first big move by new Titans general manager Jon Robinson, who was hired in January to turn around a franchise that has gone 5-27 since it releasedChris Johnsonin April 2014 to avoid the final three seasons of a $53.5 million deal. Johnson is the most recent running back to run for 100 yards in a game for Tennessee, a drought that stretches back to December 2013.

Quarterback Marcus Mariota ran for 112 yards on Dec. 6 in a win over Jacksonville, but that number was boosted by an 87-yard touchdown run. The Titans ranked 25th in the NFL last season, with an average of 92.8 yards rushing per game, and new coach Mike Mularkey has talked about running the ball much more next season.

Murray led the NFL in rushing for 1,845 yards with 13 touchdowns in Dallas in 2014 and was the NFL Offensive Player of the Year.

Adding Murray brings some much-needed experience to the Titans' offense, which had rookies take 25.8 percent of the snaps last season.

Information from ESPN's Phil Sheridan and The Associated Press was used in this report. 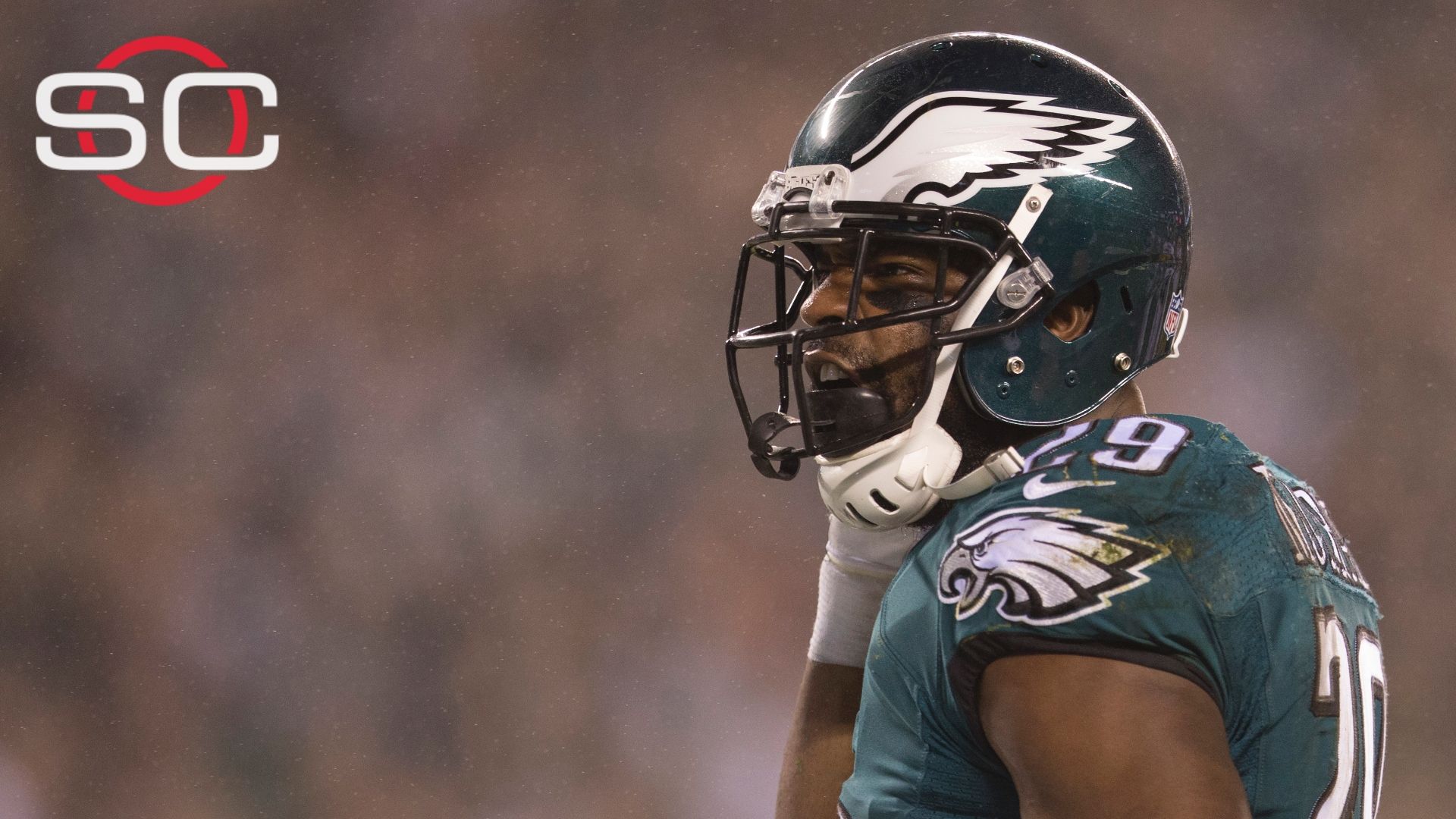