In a lawsuit filed last month in Dallas federal court, the Securities and Exchange Commission alleges that Ash Narayan told his clients he was pursuing a low-risk investment strategy for their money but actually put more than $33 million of it into an Illinois-based online sports and entertainment ticket business, The Ticket Reserve, that had lost money for the past four years. It also says he didn't tell them that The Ticket Reserve paid him nearly $2 million in finder's fees for directing their money to the company.

"Narayan exploited athletes and other clients who trusted him to manage their finances. He fraudulently funneled their savings into a money-losing business and his own pocket," Shamoil T. Shipchandler, director of the SEC's Fort Worth regional office, said in a statement.

The SEC said Tuesday that it obtained a court order freezing the assets of Narayan, Harmon and Kaptrosky. A receiver has also been appointed to manage the ticket business. No criminal charges have been filed.

"Mr. Narayan has always sought to act in his clients' best interests. Accordingly, he will continue to work with the SEC to ensure that this matter is resolved in the most favorable manner for those clients," Howard M. Privette, Narayan's attorney, said in an email.

Lanny J. Davis, an attorney for Harmon, defended the actions of the two Ticket Reserve executives.

"Neither Rick Harmon nor his chief operating officer, John Kaptrosky, did anything wrong while Mr. Harmon was CEO of The Ticket Reserve, and they and the company were in fact victims of someone else's alleged wrongdoing," Davis said in an emailed statement.

Narayan worked out of Irvine, California, for a Dallas-based financial firm, RGT Wealth Advisors, from 1997 until earlier this year. In a statement, RGT said it fired Narayan after discovering what he had done.

"These actions did not conform to RGT's high standards of client service and our core values of integrity and professionalism," RGT said. "We are outraged by this conduct, and are working hard to try to recoup invested funds for the clients involved."

According to court documents, Narayan directed more than $30.4 million into the ticket business from three current and former athletes: $15.1 million from Peavy; nearly $7.8 million from Sanchez; and nearly $7.6 million from Oswalt.

In statements filed as part of the lawsuit, both Peavy and Sanchez said they believe Narayan forged their signatures to transfer money from their accounts to the business.

Peavy said he had been working to set aside $20 million for after his playing days were over.

"Between 2011 and 2016, Narayan invested approximately $15 million of my funds in [the ticket business] without my authorization. This represents the vast majority of the personal funds that Narayan managed for me. ... To date, I have yet to receive a return on any of my funds used to invest in" the ticket business, Peavy said.

Before the Giants' game Tuesday in Pittsburgh, Peavy said he can't speak publicly on the SEC investigation.

"We're working through it best we can. Just have got to stay focused on this team and doing my job. ... There's always outside distractions in what we do. This obviously has been one," he said.

All three athletes said they hired Narayan in part because he represented himself as a devout Christian involved in charitable causes and claimed to be a certified public accountant. The SEC says Narayan has never been a CPA.

In his statement, Sanchez said he had agreed to make only a $100,000 investment in the online ticket company and "because it is such a risky investment, I would not have knowingly invested additional funds in [the business] -- much less committed millions of dollars to that company." 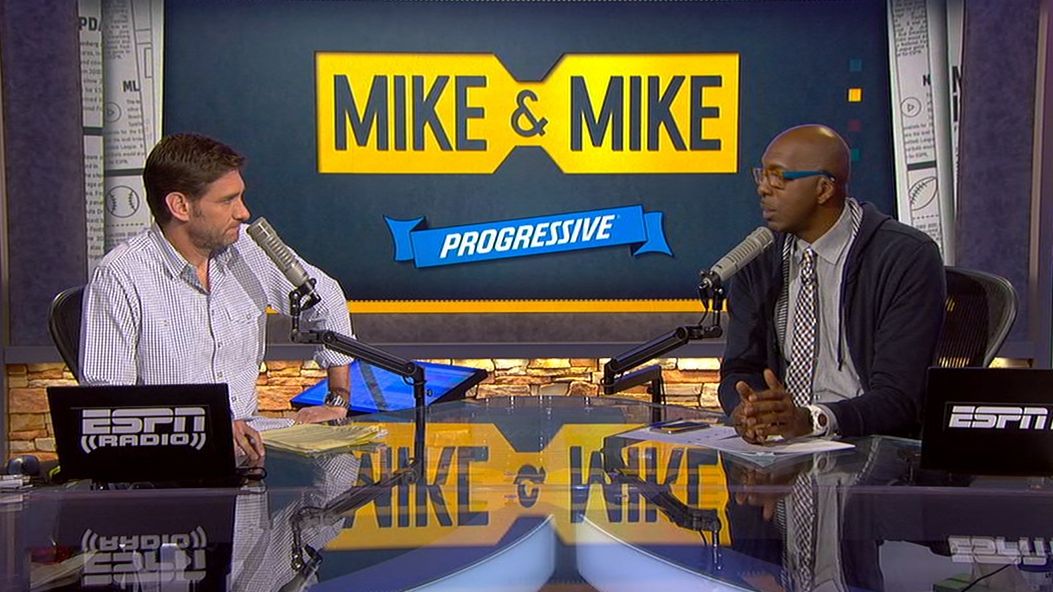