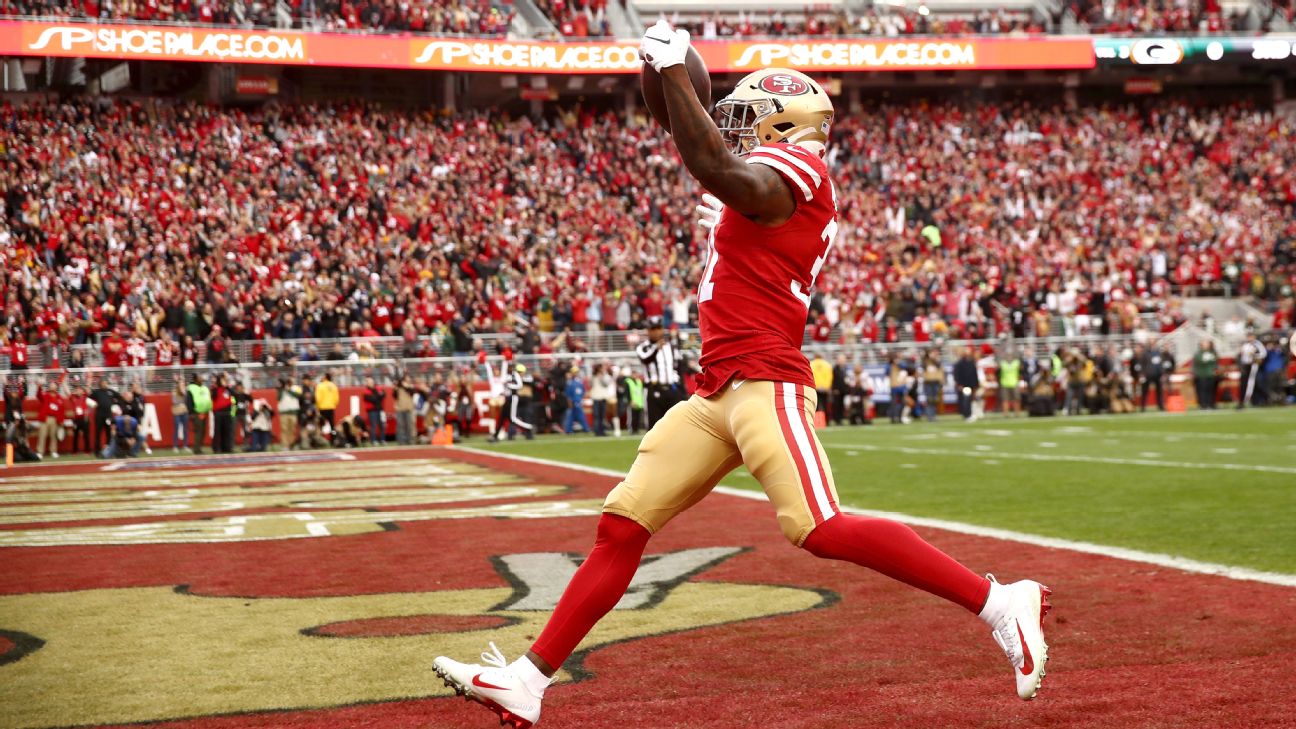 MIAMI -- Raheem Mostert has placed his surfing career on hold.

The San Francisco 49ers running back grew up surfing in his hometown of New Smyrna Beach, Florida, but he told ESPN on Monday that his new three-year, $8.7 million contract prohibits him from "extraordinary sports" such as surfing.

"That was put in this year. I'm not allowed to," said Mostert, who last surfed in January 2019 with a few teammates. "I'll be able to have time to do that when I'm done playing ball. I'm not too bummed about it. I have one objective, one goal, and that's to play the game I love right now and to play in the Super Bowl."

Mostert, who has been part of seven NFL teams since 2015, rushed for 772 yards and eight touchdowns during the regular season and followed that with 220 yards and four touchdowns in the NFC title game against the Green Bay Packers.

The starting tailback hopes to continue his hot streak against the Kansas City Chiefs in the Super Bowl, and he credits surfing for his good balance when pushing through tackles. 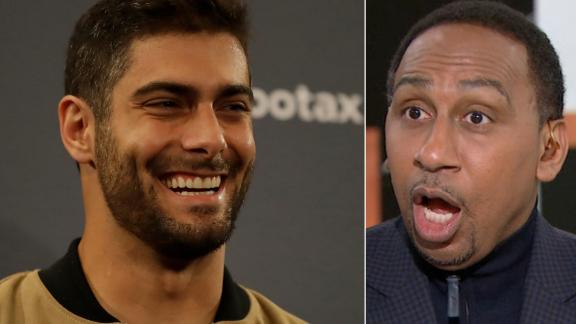