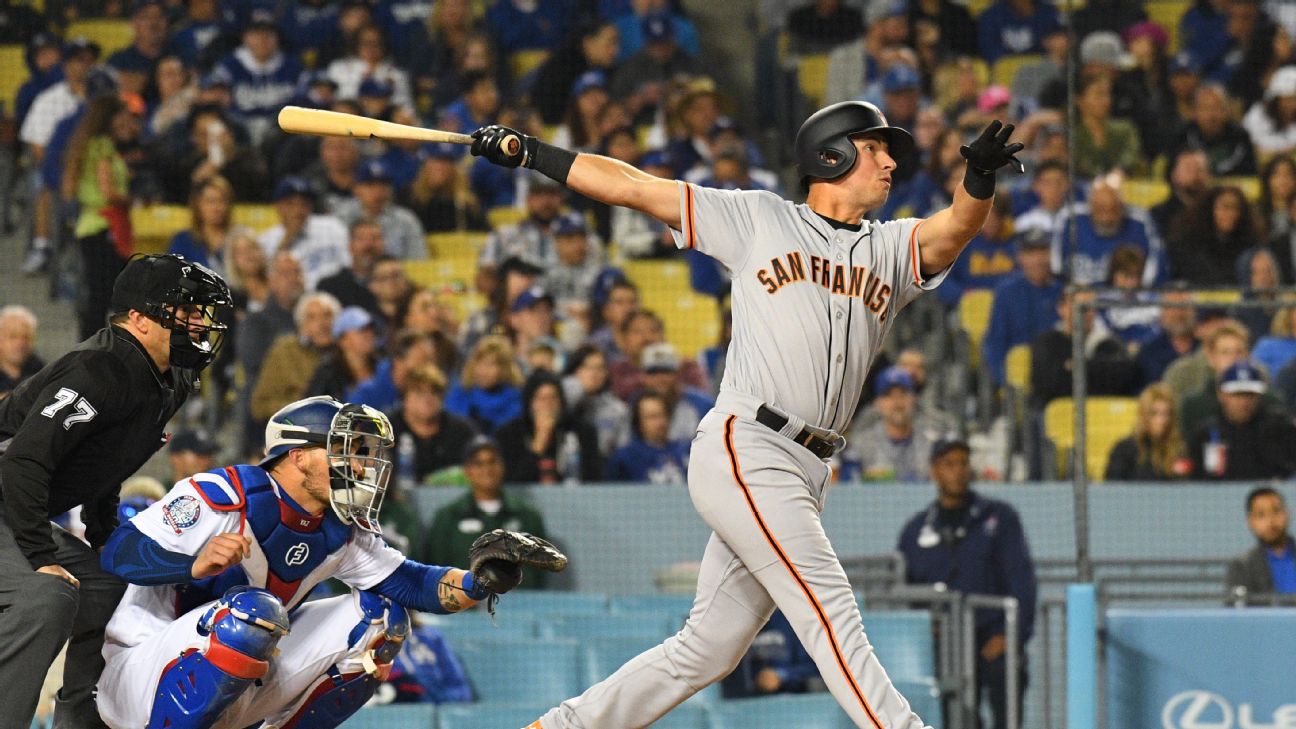 The San Francisco Giants' slump-busting win Friday night was tempered by the probable loss of second baseman Joe Panik, who was injured while running from first to third on Gorkys Hernandez's double in the fourth.

Panik exited the Giants' 3-2 win over the St. Louis Cardinalsbecause of a groin strain and is probably headed to the disabled list.

"Bad break there," Giants manager Bruce Bochy said. "We are going to get an MRI tomorrow, but it looks like he's headed to the DL. It's hard to say how long. He did a pretty good job on it."

Panik, a Gold Glove winner in 2016, missed 31 games earlier this season because of a sprained left thumb. His latest injury had Bochy and his staff scrambling to make roster moves after the game. Rookie Alen Hanson is the likely replacement until Panik returns.

"It's a DL situation, so we'll huddle up here and talk about what move we're going to make," Bochy said.