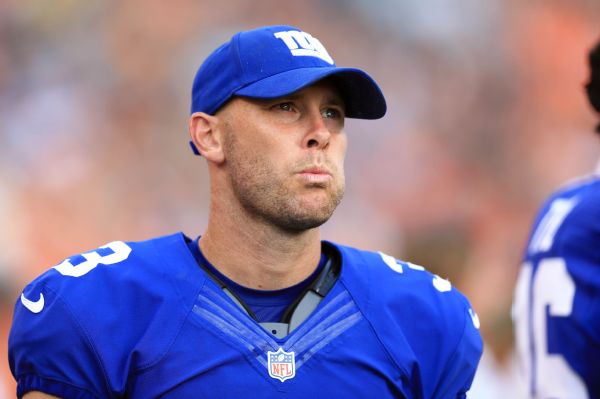 The New York Giants released kicker Josh Brown on Tuesday, days after his admission that he abused his wife became public. The team said that it was "misguided" in its previous attitude toward Brown.

"We believed we did the right thing at every juncture in our relationship with Josh," team president John Mara said in a statement. "Our beliefs, our judgments and our decisions were misguided. We accept that responsibility.

Brown had released a statement earlier Tuesday, apologizing and saying he has "taken measures to get help" for his alleged domestic abuse and wants to be a "voice of change, not a statistic."

"It is important to share that I never struck my wife, and never would," Brown said in a statement to ESPN's Adam Schefter. "Abuse takes many forms, and is not a gray area. Through the past several years I have worked to identify and rectify my own behaviors. The road to rehabilitation is a journey and a constant modification of a way of life. My journey will continue forever as a person determined to leave a positive legacy and I embrace the opportunities to show and speak about what has helped me to be that man.

"In the interim, I am cooperating with the Giants and the NFL. Thank you to everyone that has supported me, I will not let you down."

The Giants released a very similar statement from Brown after he was released in which the phrase that he never struck his wife is not included.

That statement contains the sentences about his journey and legacy but also adds: "I am sorry that my past has called into question the character or integrity of The New York Giants, Mr. Mara or any of those who have supported me along the way."

Brown was at the Giants' facility on Tuesday to meet with team officials before he was released.

Brown was placed on the commissioner's exempt list on Friday, when NFL senior vice president Adolpho Birch sent a letter to Brown saying the league wanted to investigate released documents in which the kicker acknowledged physical, verbal and emotional abuse against his wife, Molly Brown. The couple has filed for divorce.

By being placed on the exempt list, Brown was still able to collect his base salary of about $1.15 million and was allowed to visit the Giants' facility "for meetings, individual workouts, therapy and rehabilitation, and other permitted non-football activities." He was not allowed to attend practices or games.

The NFL issued a statement Tuesday afternoon saying that as a free agent Brown "may enter into a player contract with a new team but upon doing so he will revert to the Commissioner's Exempt list pending resolution of the review of his matter under the Personal Conduct Policy."

The NFL suspended Brown for the 2016 season opener after his arrest in a domestic violence case from May 2015, for which he was not charged. Brown appeared in five games for the Giants before being placed on the exempt list.

"We have great respect and feel strongly about our support for the good people who work tirelessly and unconditionally to aid the victims of domestic violence and who bring awareness to the issue," Mara added in his statement. "We have been partners with My Sisters' Place (a domestic violence shelter and advocate based in Westchester, New York) for nearly 20 years. The leadership of that organization has provided invaluable insight as we have considered our decisions in this matter. We value and respect their opinion, and we look forward to continuing to work with them in the future."

Information from ESPN's Jordan Raanan was used in this report. 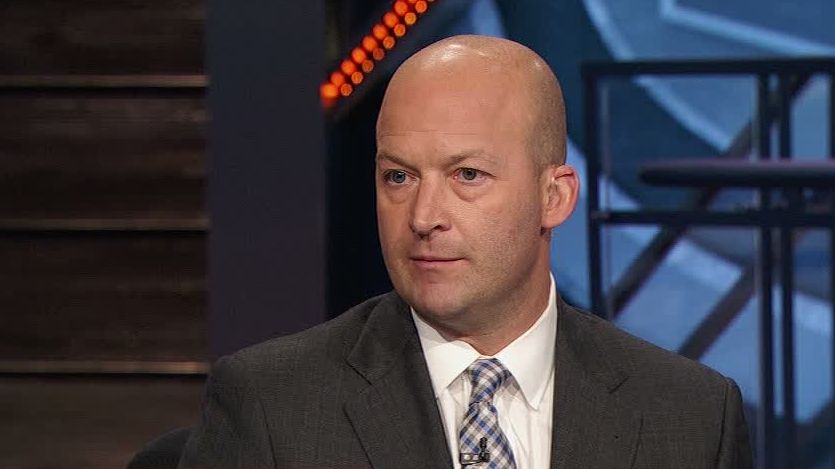