New York Giants defensive end Jason Pierre-Paulhad surgery Wednesday morning to repair a sports hernia and his injured groin and is likely to be sidelined for the rest of the regular season, a source told ESPN.

Recovery time is expected to be at least six weeks, the source said, which would keep Pierre-Paul sidelined until the conference championship round.

Losing Pierre-Paul, who is a free agent at the end of the season, is significant for the Giants (8-4). He was having a comeback season after losing his right index finger and parts of several others in a Fourth of July weekend fireworks accident in 2015.

Pierre-Paul posted a picture from the hospital on social media Wednesday morning.

Later Wednesday morning he tweeted that the surgery went well.

He suffered the groin injury in Sunday's loss to thePittsburgh Steelers. There was some optimism after an initial MRI that Pierre-Paul didn't have a sports hernia and surgery wasn't necessary. That changed after his visit Tuesday to Dr. William Meyers in Philadelphia.

The Giants, who are preparing for an NFC East showdown Sunday against the Dallas Cowboys, seemed resigned late Tuesday to the idea that they would be without Pierre-Paul for some time.

Pierre-Paul, 27, had 53 tackles and seven sacks in 12 games this season. He led the Giants and was second in the NFL with eight batted passes.

The only defensive lineman to play more snaps than Pierre-Paul (753) this season is teammate Olivier Vernon (768), according to ESPN Stats & Information.

Kerry Wynncould stand to gain playing time with Pierre-Paul out. Wynn started seven games last season, including six when Pierre-Paul was out after his fireworks accident, but he had the second-most snaps among any defensive end in the NFL without a sack in 2015 (554), according to ESPN Stats & Information. 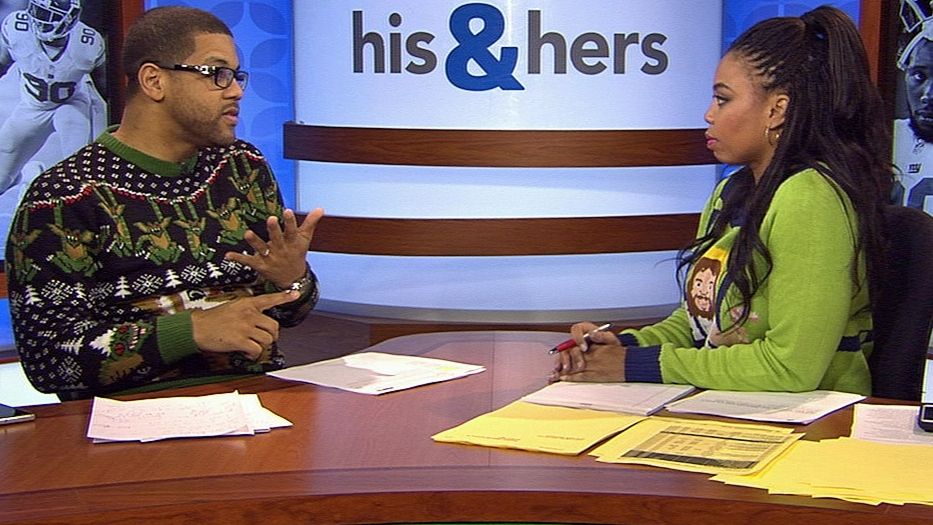 JPP's injury may have a major impact on NCF East
Michael Smith and Jemele Hill talk about the Giants' ability to maintain its position for a wild-card slot now that DE Jason Pierre-Paul is out for the rest of the regular season. 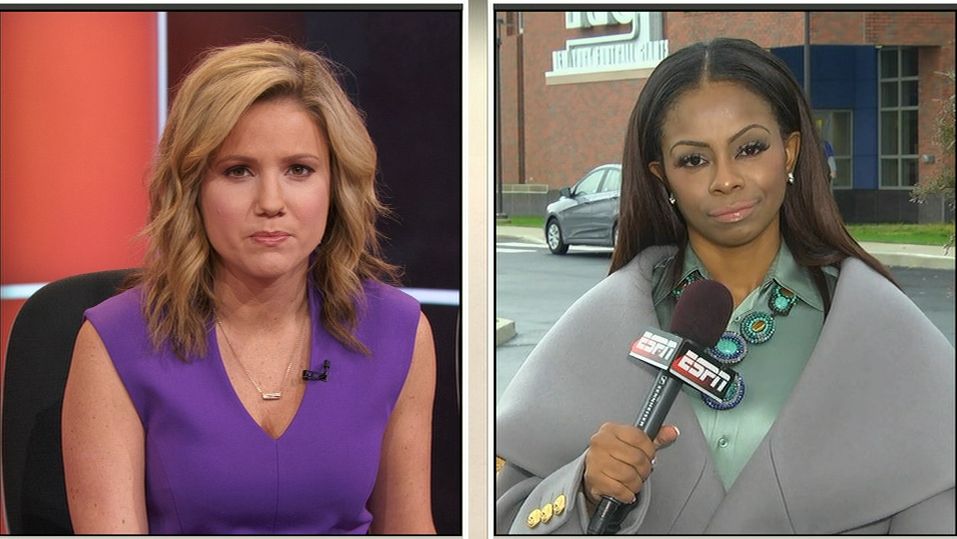