The preseason list includes 50 names, but it should be noted that players not on the current list can be added as the season progresses and the best players are revealed.

They range from those who aren't household names, such as Davidson's Jack Gibbs and Valparaiso's Alec Peters, to players who have been around a while, such as Kansas' Frank Mason III and Virginia's London Perrantes.

A front-runner to consider this season may be Duke junior guard Grayson Allen, who was the leading vote-getter in the Associated Press' preseason All-America team after averaging 21.6 points last season. Close behind Allen is California sophomore forward Ivan Rabb, who averaged 12.5 points and 8.6 rebounds last season.

It should be noted that maintaining at least a 2.0 cumulative grade point average is factored into the award. That's what kept LSU'sBen Simmonsoff the final ballot last season.

The Wooden Award will announce a midseason top 25 in January and a late-season top 20 in February before producing its final ballot in March. The winner will be announced in April.

Here are a few breakdowns of the preseason list:

* Judging by the class breakdown of the list, this season won't be the year of the senior. Last season the Wooden Award race was close between seniors Buddy Hield (Oklahoma) and Denzel Valentine (Michigan State)and had 26 seniors on the preseason top 50. This year the number of seniors, while the most of any class, dropped to 16. That includes defending national champion Villanova's contributions to the list with Kris Jenkins and Josh Hart.

* Freshmen picked up the most spots this year, going from seven in 2015 to 12. A few have already made splashes, such as Washington's Markelle Fultz, who had 30 points, seven rebounds and six assists in his debut.

* The sophomore and junior classes contributed 11 players each.

* Several players who have yet to take the court this season form the injured reserve section of the list: Duke's Harry Giles and Jayson Tatum and Oregon's Dillon Brooks are still trying to become healthy enough to play.

* Players from 10 schools comprise exactly half the list with Duke, Kentucky, Kansas, Oregon and Wisconsin each represented by three players apiece. Last year, Kentucky and Indiana were the only schools with three players each. 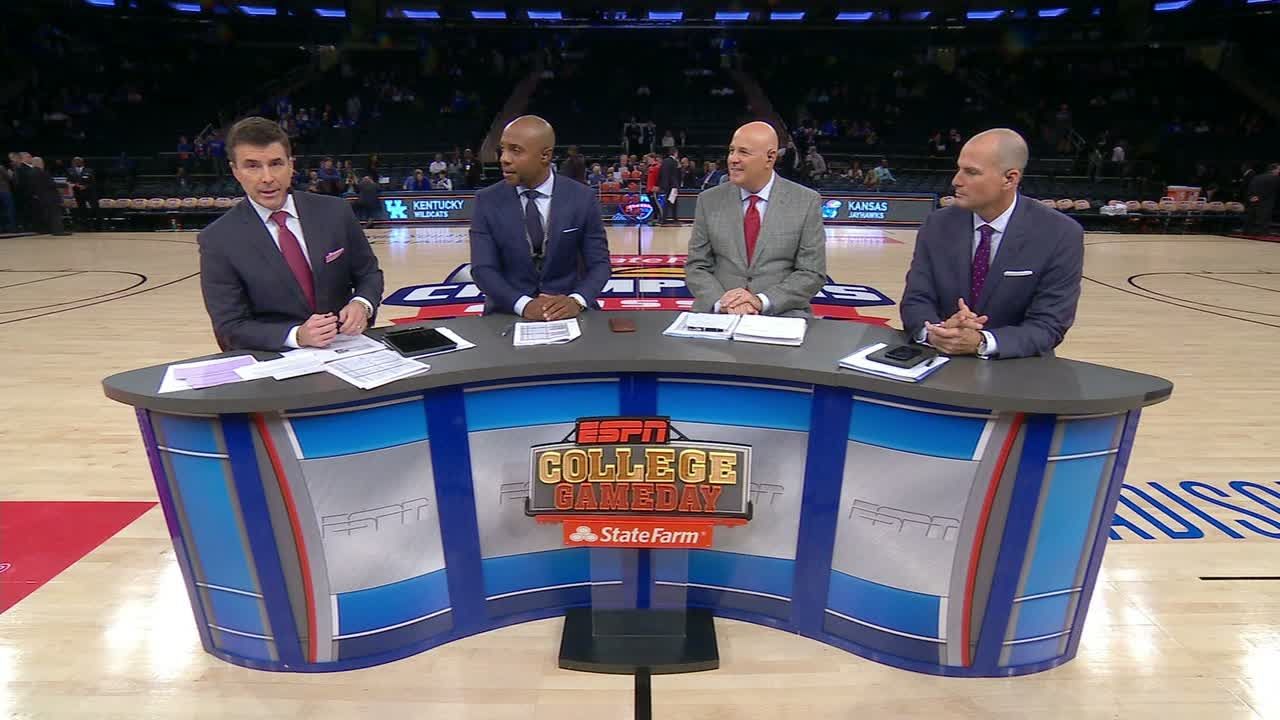