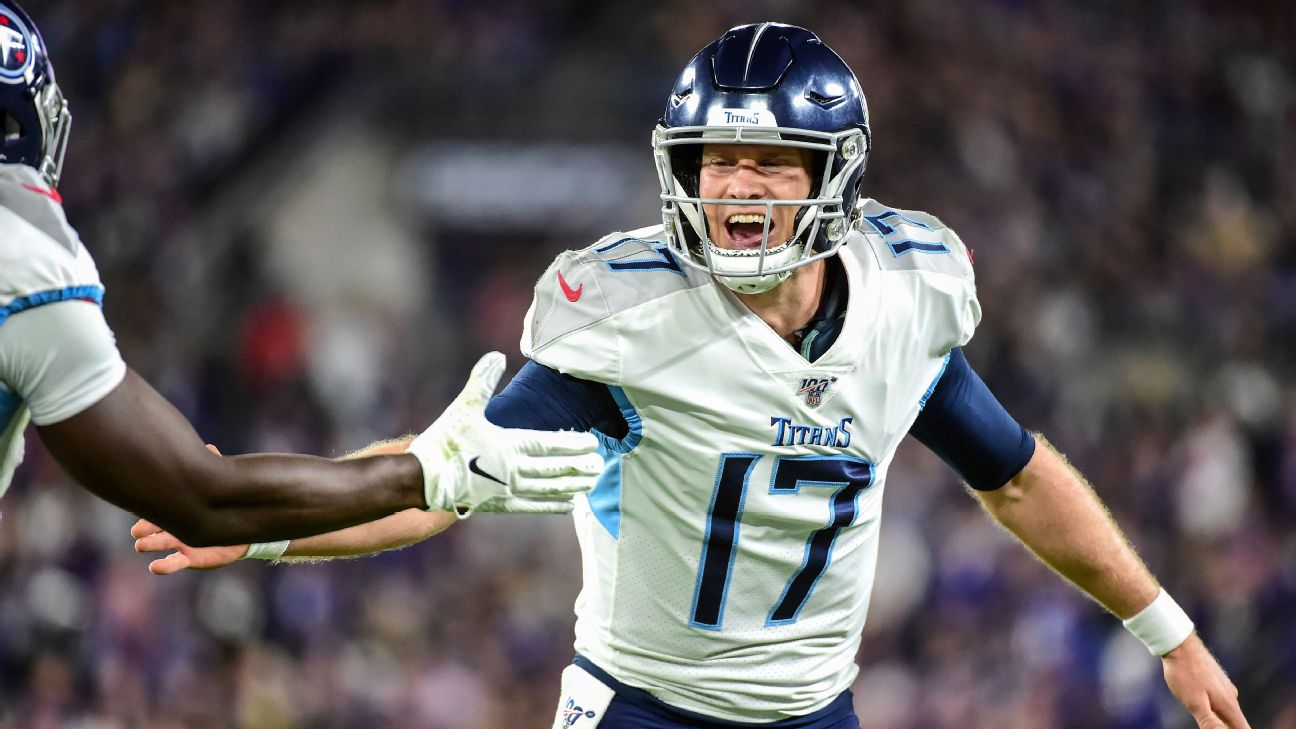 You hear a lot of numbers thrown around during NFL free agency, but they don't always reflect reality. That five-year, $70 million deal you heard about might turn out to really be a three-year deal that the team can escape after just two.

That doesn't make it a bad deal, by any stretch. It just serves as a window into the way the NFL's economic system works. Very rarely does a free agent, especially a non-quarterback, make it all the way to the end of a long-term deal. This is why players and agents push hard for guarantees and big payouts in the first two or three years of a deal -- because they know that's usually all they can expect to collect.

With that in mind, each year around this time, we like to take a look at some of the contract details from the early part of the free-agent period and educate you a little bit on interesting quirks and differences in them.

A disclaimer: The details contained in this story come from the summaries of deals that the NFL Players Association sends to agents, which we have obtained. Very often, there will be a mistake in those summaries (and an agent will call me to correct it). Many of these deals have not yet been officially signed -- an especially important point to remember in this, the year of the delayed physical -- and therefore some of their details could be subject to change. But for the most part, these are accurate details, and they illustrate some interesting aspects of the league's financial landscape.

Jump to a section:

Which players really got paid

How teams get creative with extra years

One trend to watch: Shorter deals

The new CBA rule already in use

Who's getting bonuses for offseason workouts?

The first thing I noticed was that not many of the new contracts contain workout bonuses, which are typically payments players get for showing up for offseason workouts. Due to the real-world events that have created massive global health concerns, the NFL already has pushed back the start of teams' offseason programs indefinitely, and there is a strong feeling around the league that those programs won't happen at all this year.

If that's the case, it's going to be pretty tough to collect on a workout bonus for a workout that doesn't happen. So guys like Teddy Bridgewater(Panthers), Rick Wagner(Packers), Nick Kwiatkoski(Raiders), Mario Addison(Bills) and Cory Littleton(Raiders), all of whom have $250,000 workout bonuses in their deals, aren't likely to see that money this year.

The NFLPA will surely help any player who wants to file a grievance and pursue that money, but it's not clear whether they would have much of a legal case. And considering the potential state of the national economy in April and May, it might not be a great look for players to be fighting for $250,000 bonuses while regular people are losing jobs.

Which free agents got the best deals?

And let's stop for a moment to appreciate just how brilliantly Kirk Cousins and agent Mike McCartney have played this system. Cousins, you'll recall, signed a fully guaranteed, three-year, $84 million contract with the Vikings two years ago. This offseason, with only one year left on his deal and scheduled to cost the Vikings $31 million against their 2020 cap, Cousins had the team over a barrel. They had little choice but to extend his contract, which they did. They tore up the final year of his previous deal, which would have paid him $29.5 million in 2020, and replaced it with a new three-year, $96 million deal with $61 million in full guarantees. Plus, Cousins' $35 million salary in 2022 converts to a full guarantee if he's still on the roster on the third day of the 2021 league year. So as with Tannehill, that 2022 money might as well be fully guaranteed. Minnesota dropped his 2020 salary-cap charge down to $21 million, but Cousins is likely to have the organization in the same position two years from now.

As for non-quarterbacks, cornerback Byron Jones' deal with Miami includes $46 million guaranteed at signing, but $6 million of that is a portion of his $14.375 million 2022 salary. So if the Dolphins cut him after two years, they're out $52 million. Getting a chunk of that third year guaranteed is always a win, as it drastically increases the chances of the team keeping a player at least three years. Good work there by agents Jared Fox and Alan Herman.

Thirty-eight-year-old Andrew Whitworth got a second-year guarantee from the Rams. Agent Pat Dye secured for Whitworth a $5 million signing bonus, a fully guaranteed $5 million 2020 salary and a fully guaranteed $2.5 million roster bonus for 2022. So the Rams will pay the left tackle $12.5 million even if they cut him after one year. Actually, they'll pay him $12,500,077, since his deal also includes a $77 option bonus due by 2022. The Rams are known for putting little quirks in their contracts that reflect things of value to the player, and Whitworth's uniform number is 77.

How teams add extra years to help with the cap

Teams sometimes have to get creative with structures to navigate the salary cap. One way to do this is to add "void years" to a contract that allow the signing bonus to be spread out over up to five years for cap accounting purposes. This happened with a few high-profile deals this year.

For example, offensive tackle Jack Conklin's deal with the Browns is not really a five-year, $70 million contract. It's a three-year, $42 million contract. The 2023 and 2024 years automatically void if Conklin is on the roster on the fifth day of the 2023 waiver period. So he'll never see those $14 million salaries in 2023 and 2024. He will get a $15 million signing bonus and fully guaranteed salaries of $5 million in 2020 and $10 million in 2021, plus a non-guaranteed $12 million in 2022. But if Cleveland had made this a three-year deal with a $15 million signing bonus, it would have to count $5 million ($15 million divided by three years) of that against its cap in each of the three years instead of just the $3 million ($15 million divided by five years).

So Conklin's 2020 cap number will be $8 million, his 2021 cap number will be $13 million, and his 2022 cap number will be $15 million, and then $6 million in leftover signing bonus proration will hit the Browns' 2023 salary cap as a dead-money charge after the deal voids. This actually gives Conklin, who'll be 28 in the offseason of 2023, some nice leverage if the Browns want to extend his contract. If they extend him before the deal voids, they can split that cap charge in half, counting $3 million against their 2023 cap and $3 million against their 2024 cap (plus whatever is in the new deal).

Other prominent deals with voids in them include:

A trend to watch: Shorter-term deals

There was a feeling among players and agents that free agents would be open to short-term deals this offseason, as TV revenues are expected to skyrocket as new network deals get signed in the next couple of years and players will want to be free agents again once that happens and the salary cap skyrockets. Here are two examples:

Sean Mannion (Vikings), Lerentee McCray (Jaguars), Kevin Minter (Bucs), Antonio Hamilton (Chiefs) and Jihad Ward (Ravens) were among the players whose one-year contracts qualified them for the new "veteran salary benefit" in the recently signed collective bargaining agreement. This allows players signing a one-year, minimum-salary contract to collect a benefit of $137,500 on top of his salary as long as he has at least four credited seasons and meets some other qualifications based on his previous contract. (The amount of the benefit goes up every two years beginning in 2022.)

The trick is that, for these contracts, the team's salary-cap charge is only equivalent to the minimum salary for a player with two years of service time, which is $750,000 in 2020. So for example: Ward has four credited seasons, so his minimum salary for this year is $910,000. He qualifies for the additional $137,500, so his one-year deal will pay him $1.047 million. But it will only cost the Ravens $750,000 against the salary cap.

Again, the numbers on the additional compensation go up every two years beginning in 2022. And a team can only use the four-year benefit on a maximum of two players per year, and the total amount between those two players can't exceed $1.25 million (so the Cowboys can't use this trick to sign another player this year). But it's a new rule that helps teams re-sign their own players and get around the cap.

A few more contracts and notes I found interesting 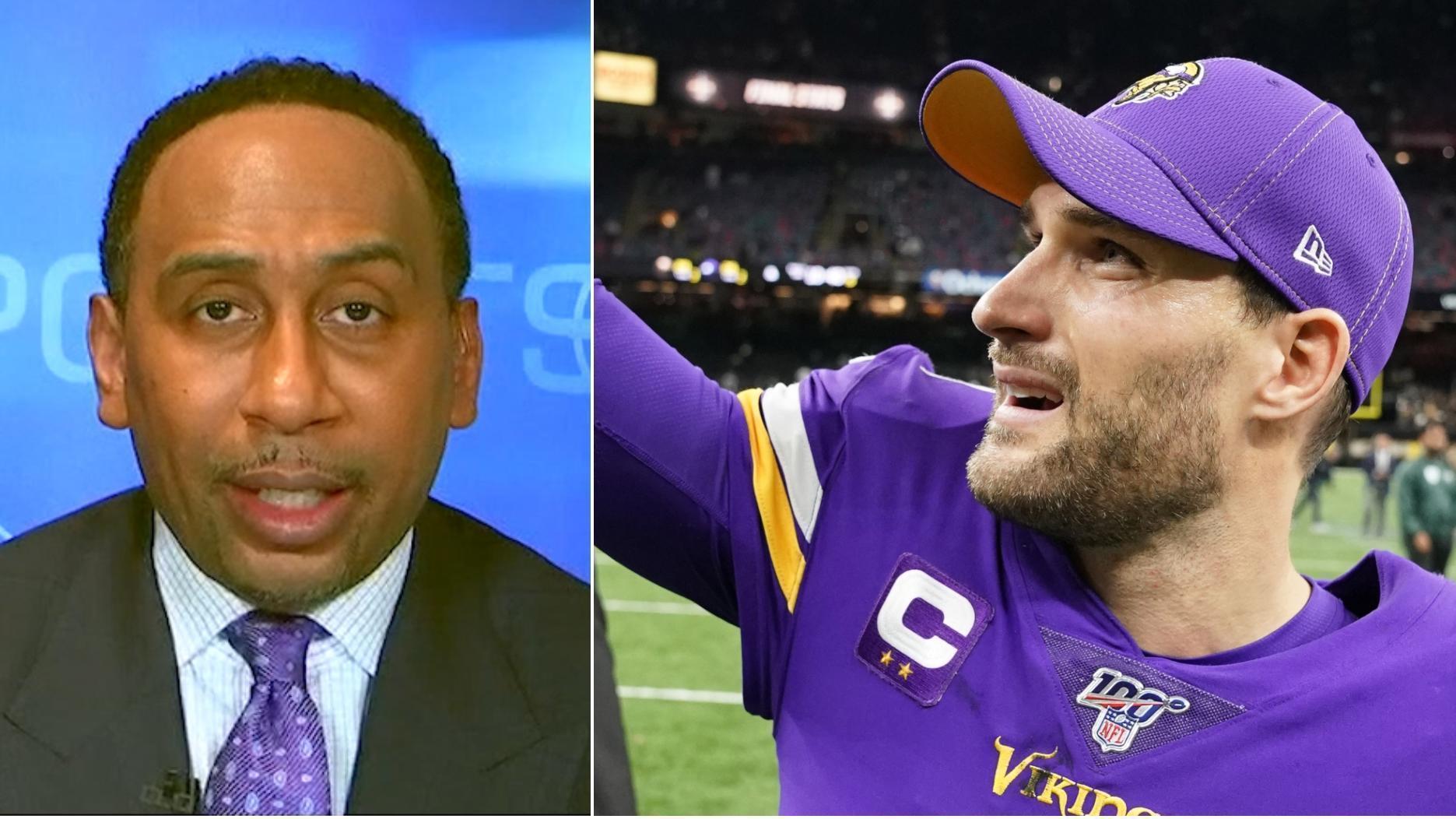 Why Stephen A. is giving props to Cousins for new contract
Stephen A. Smith remarks on Kirk Cousins' continued ability to secure big paydays despite limited playoff success. 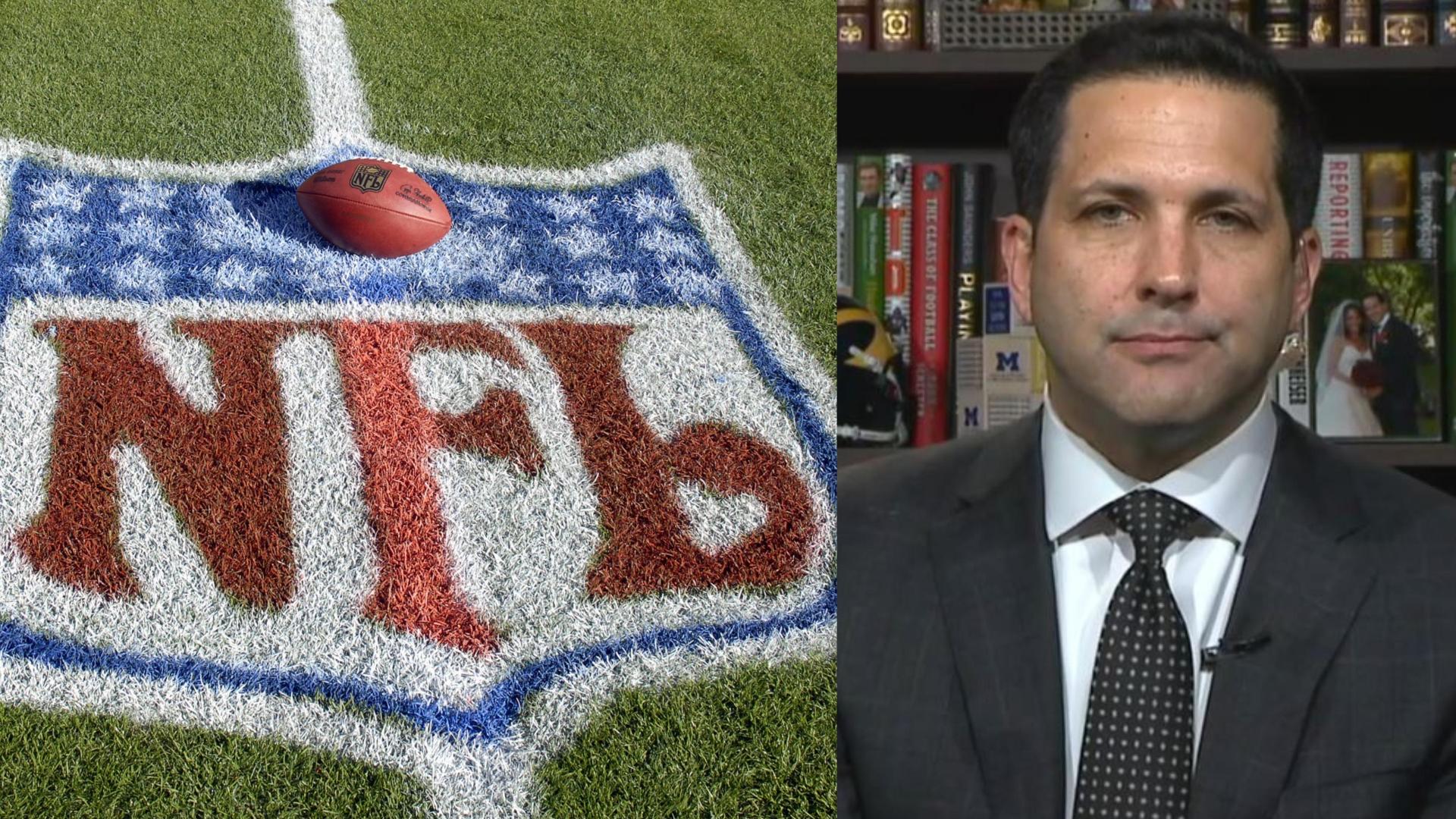 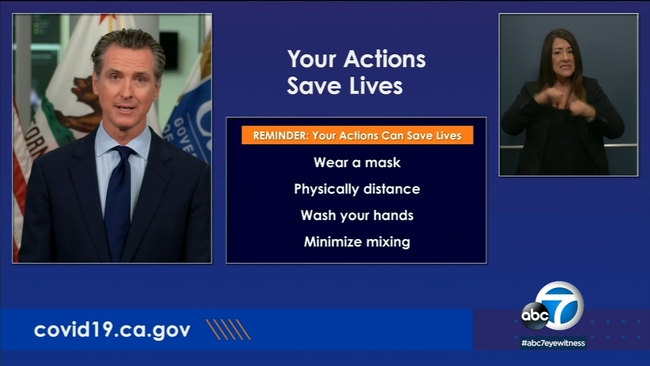