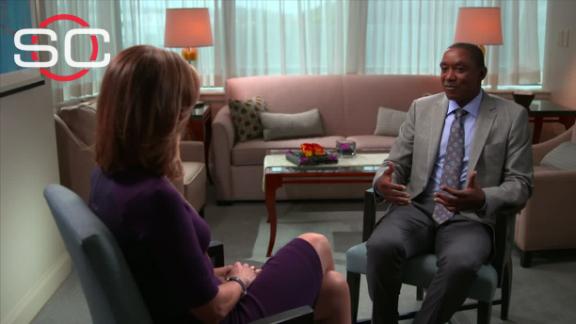 "I will own up to what I did and the mistakes that I made, but I can't own up to things that I didn't do," Thomas told ESPN's Hannah Storm in an interview that aired on SportsCenter on Sunday. "... I did not call her derogatory names. Just didn't happen."

Thomas said he had "very, very limited actions or conversation" with Browne Sanders during his tenure as the team's coach and president from December 2003 to April 2008.

The jury ruled that Browne Sanders was entitled to $11.6 million in damages from MSG and MSG executive chairman James Dolan.

Thomas said no appeal was made so all parties could "try to move on."

"That was just the decision that was made at that time," Thomas said. "... I can't carry weight or water for something that I didn't do. And, as I said then and I'm saying today, it didn't happen."

Although Thomas was not found personally liable, a portion of the settlement ($6 million) was awarded for the jury's ruling that Thomas aided and abetted a hostile work environment. The rest of the money was awarded because Browne Sanders was found to have been fired for complaining about the environment.

Thomas and Madison Square Garden have disputed the jury's findings.

"It's a rather thorny issue for all of us," Thomas said. "That was a terrible time for myself personally and all families involved. Again, I take full responsibility for the actions and behavior of the Knicks' players when I was there as president and coach.

Thomas denied that he's using his position with the Liberty as a step to getting back with the Knicks.

"First of all, Phil Jackson is a great basketball mind, and the Knicks are in great hands," Thomas said. "And Jim Dolan speaks to Phil Jackson about the New York Knicks, rightfully so."

Meanwhile, Thomas is trying to move on with his new career as president of the WNBA's Liberty. He had applied for an ownership interest in the team, but that consideration was suspended indefinitely after an agreement by the league and the Liberty. 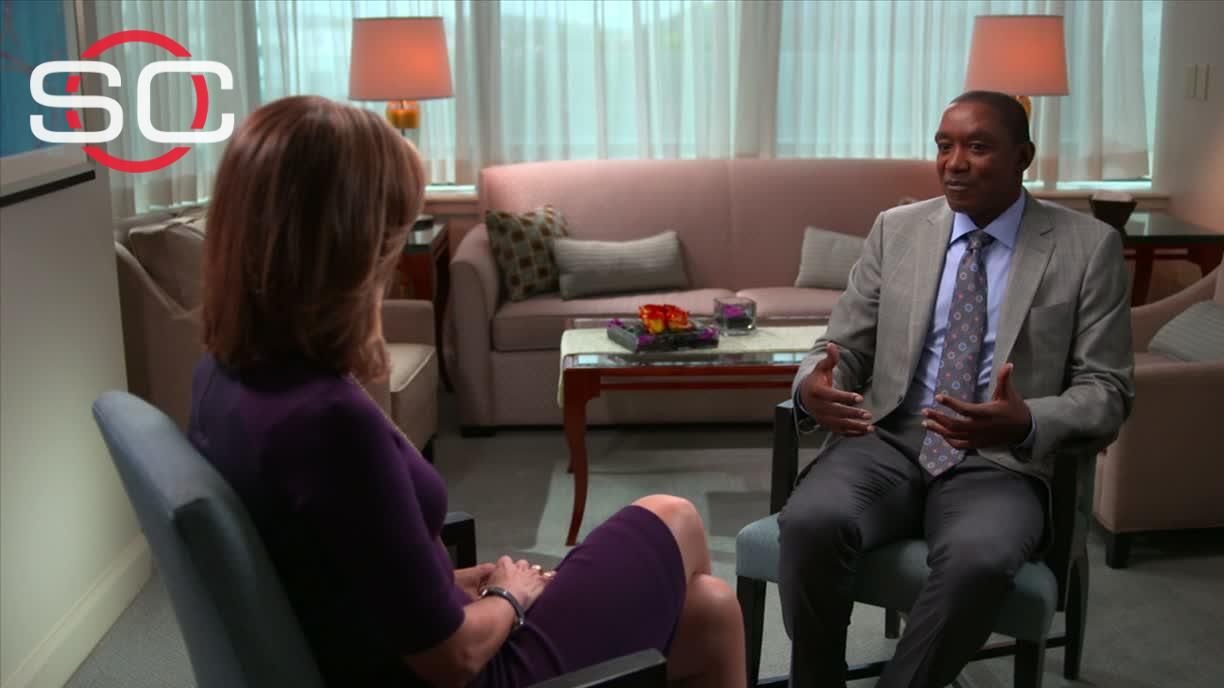 Thomas: 'I can't own up to things I didn't do'
In a Face to Face conversation with Hannah Storm, Isiah Thomas denies any wrongdoing in a 2007 sexual harassment case stemming from his time as New York Knicks coach. 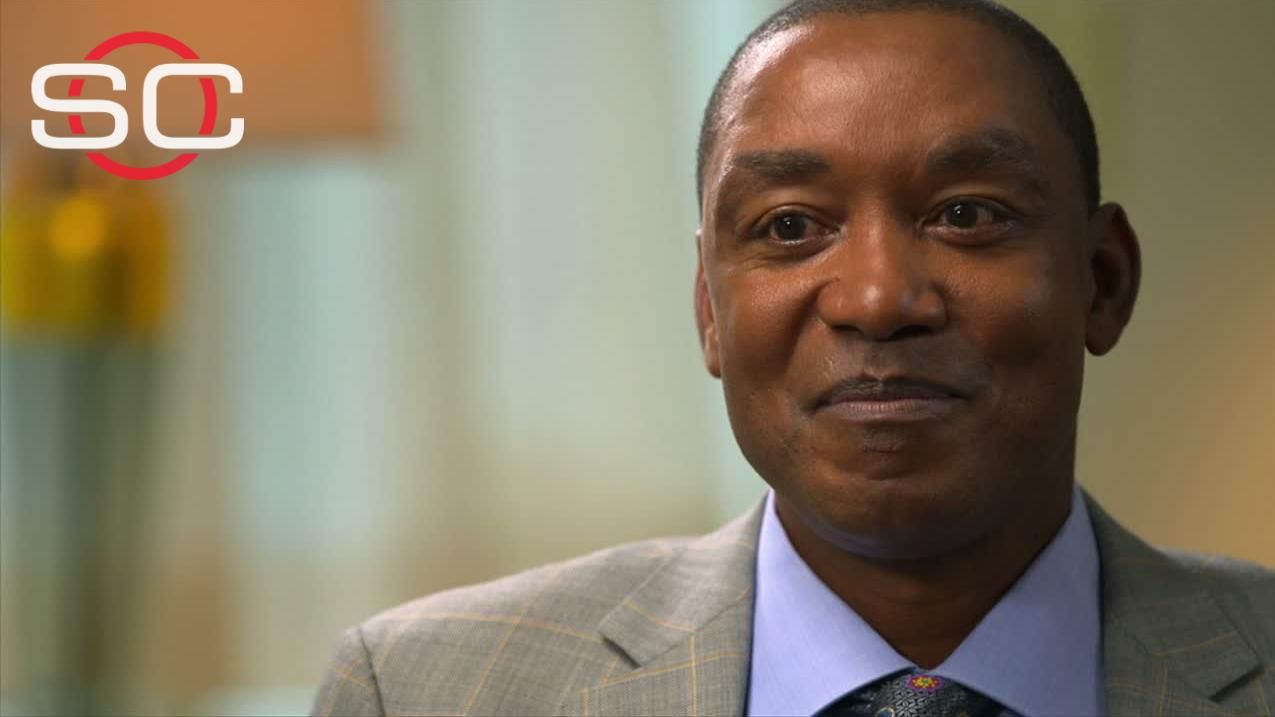