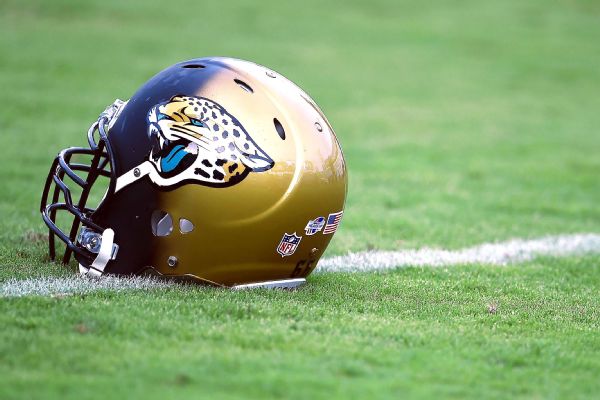 The Jacksonville Jaguars have taken a less traditional approach in their search for a new head coach by turning tothe world's largest provider of executive searches to assist them, league sources told ESPN.

However, the Jaguars have hired Jed Hughes of Korn Ferry International to help spearhead their search after meeting with him Wednesday, which could expand their list of candidates, the sources told ESPN.

The Jaguars fired Gus Bradley on Sunday with two games left in the season and replaced him on an interim basis with Doug Marrone, whohad been Jacksonville's assistant head coach/offensive line coach since January 2015. It's unclear at this point whether Marrone will be considered as a permanent replacement for Bradley.

The Jaguars are now 2-12 in a season in which they were expected to compete for the AFC South title. The Jaguars have not won a home game at EverBank Field since Dec. 13, 2015.