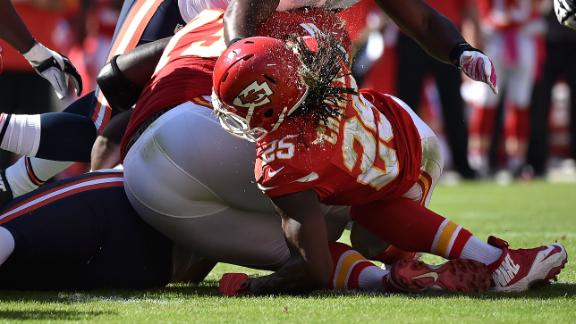 An MRI has confirmed what the Kansas City Chiefs feared during Sunday's game: Running back Jamaal Charles has torn the ACL in his right knee and will miss the remainder of the season.

The Chiefs are bringing former New Orleans Saints running back Pierre Thomasin for a workout, a source told Schefter. The team is also expected to work out Ben Tate. Kansas City has used Charcandrick West as its backup for Charles. West had seven rushes for 31 yards Sunday.

Charles was injured without contact while making a cut during the game against the Chicago Bears. He put no weight on the leg as he was helped from the field.Charles missed all but two games of the 2011 season because of a torn ACL in his left knee.

Coach Andy Reid said earlier Monday that "the worst case is the ACL is torn. That's probably the direction it's heading.''

The Chiefs led the Bears 17-3 when Charles exited the game. They collapsed without him andlost 18-17 after the Bears scored two touchdowns in the final 3:05.

"I talked to Jamaal yesterday, and he was obviously down, but he is positive about coming back, getting himself back,'' Reid said before learning the diagnosis. "That's where his energy will be directed -- getting through the surgery and getting back to where he can play.''

Reid sounded optimistic that Charles would make it back eventually.

"He's an amazing guy that way,'' Reid said. "He's one of those rare athletes that you have an opportunity to coach. They're genetically and mentally strong, and they can do things most people can't do when it comes to their profession.''

ESPN staff writer Adam Teicher and The Associated Press contributed to this report.

Don't give up on Jamaal Charles' eventual return to Chiefs
ESPN Chiefs reporter Adam Teicher says Jamaal Charles will be back if he shows the same resolve he did with his previous ACL injury. 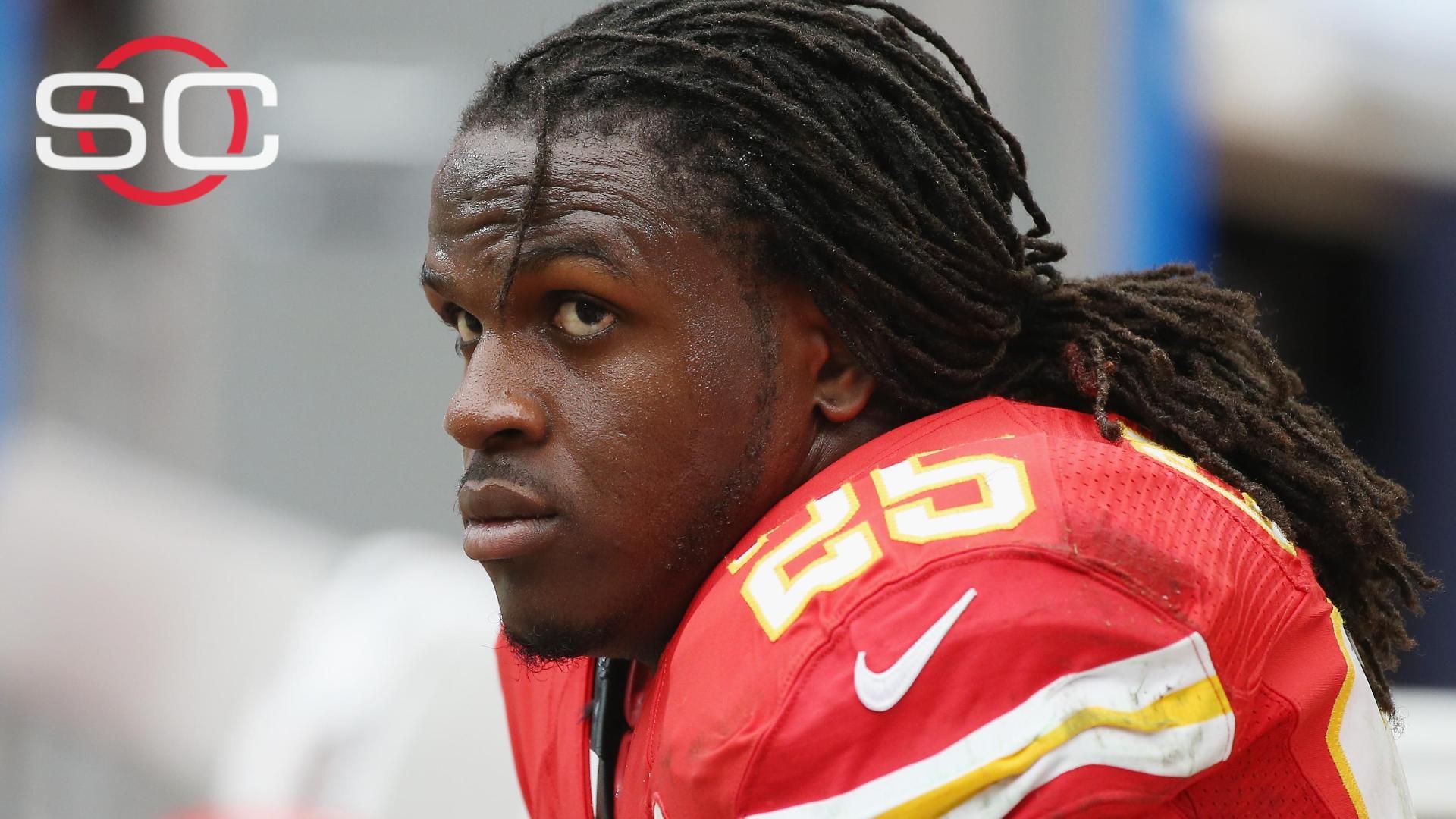 Expect Jamaal Charles to have full recovery
Dr. Mark Adickes explains why he thinks Chiefs RB Jamaal Charles will be back at 100 percent for training camp next season. 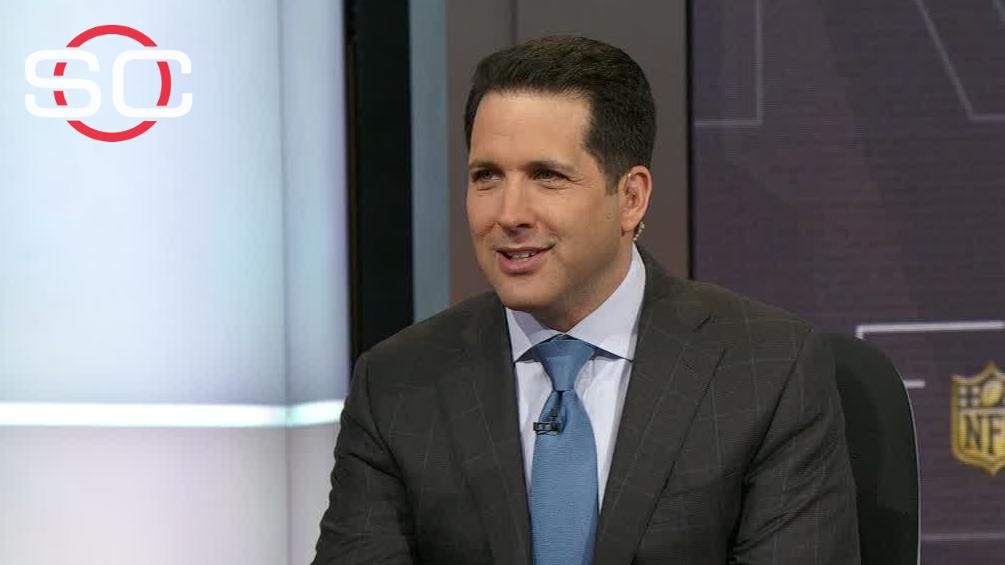