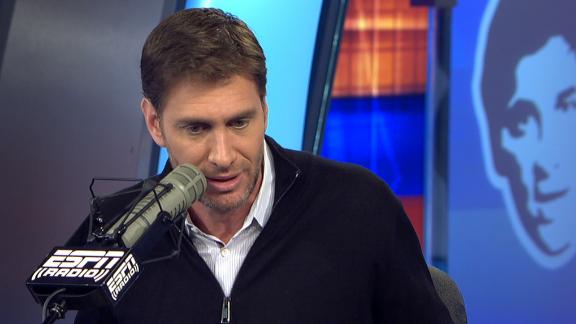 IRVING, Texas -- Dallas Cowboyscoach Jason Garrett said Monday that Greg Hardywon't be disciplined after the defensive end was involved in altercations with an assistant coach and some teammates on Sunday, but said Hardy needs to do a better job of "channeling" his emotions.

Garrett, who was standing next to Hardy andspecial-teams coach Rich Bisacciaduring their confrontation, said Sunday that Hardy was justattempting to encourage his teammates.

That tune changed Monday, however. Speaking on 105.3 The Fan, Garrett was not as emphatic in supporting Hardy's outburst.

"That was just a situation that oftentimes happens on a sideline where guys are trying to encourage and inspire other guys on their team," Garrett told the station. "He was fired up and wanted to make sure that the special-teams unit was going to get the job done. Sometimes those things happen. It wasn't exactly the right time and place as we're getting ready to go out on the field. We got that conveyed and communicated, and we all moved on."

It's at least the third time Garrett has had to talk to Hardy about his actions. In the spring, Hardy wrote an insensitive tweet regarding the Sept. 11 terrorist attacks on the World Trade Center. On Oct. 6, he talked about returning "guns blazing" and made a comment about Gisele Bundchen,New England Patriots quarterbackTom Brady's wife.

Hardy's outburst on Sunday came after Dwayne Harris' 100-yard kickoff return for a touchdown gave the New York Giants a 27-20 lead. He swiped at a clipboard Bisaccia was holding, which led to the coach shoving him out of the huddle. Words continued as Hardy got into it with Devin Street. On the sideline he exchanged words with Dez Bryant, who was attempting to calm things down.

In the locker room after the game, Hardy offered several "no comments."

Owner and general manager Jerry Jones said he did not have any issues with the incident.

"As a matter of fact, I would encourage it," Jones said.

Jones called Hardy "one of the real leaders on this team."

"He earns it with the respect from all of his teammates. That's the kind of thing that inspires," Jones said. "You watched him warm up out there, and he was inspirational ... nothing but warming up. He was ready to play. He's just getting guys ready to play, in my view. I don't have any issue with him being involved in motivating or pushing in any part of the football team because he plays and walks the walk."

His reaction was similar to Garrett's postgame reaction.

"In order to be a good football player and good football team, you have to have passion," Garrett said. "You have to put it all out there. You have to be completely engaged, completely invested. Over the course of the game when things don't go well, you're going to have a response. But if you've ever been a football coach or a football player or been around a pro football team, you understand those things happen. You want the guys who have the passion, the emotion, the enthusiasm for the game." 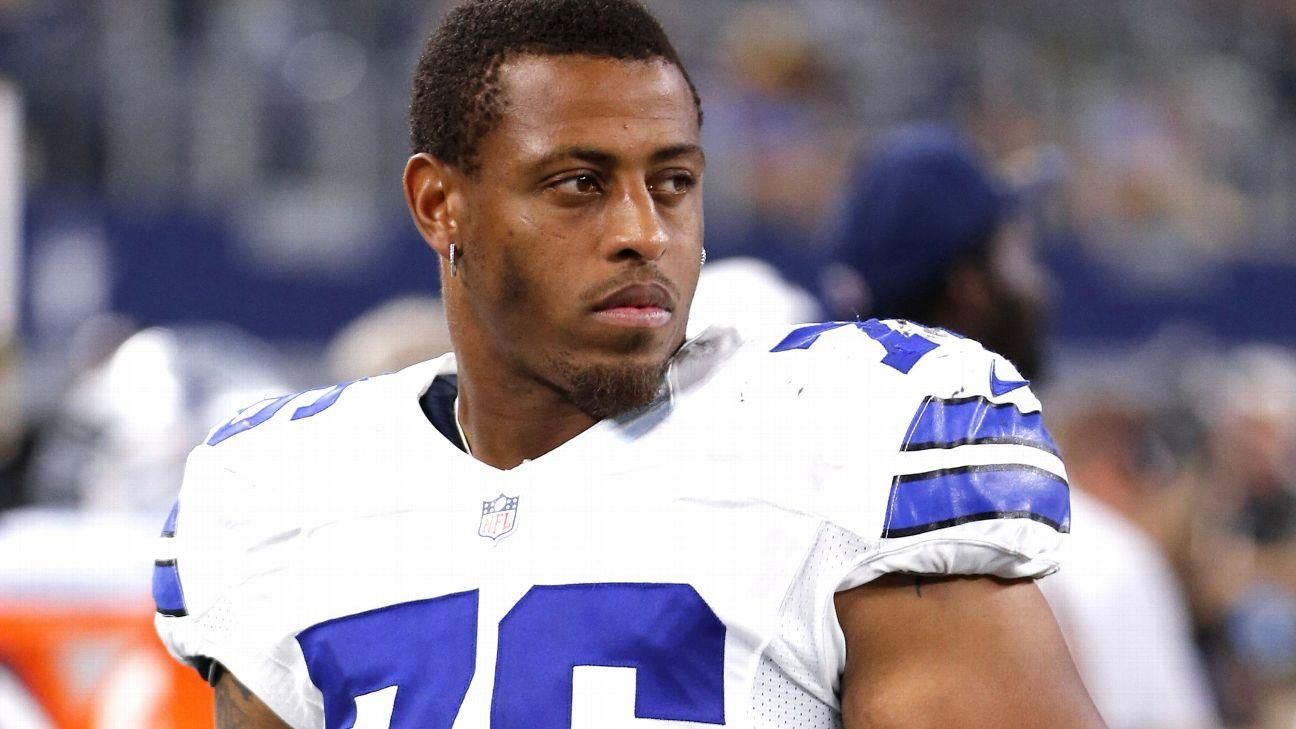 Does Hardy owe Jerry Jones, Cowboys an apology?
Tim Hasselbeck, Ron Jaworski and Herm Edwards discuss the risk the Cowboys took bringing in DE Greg Hardy and his sideline spat with a coach, which Jason Garrett says Hardy will not be disciplined for. 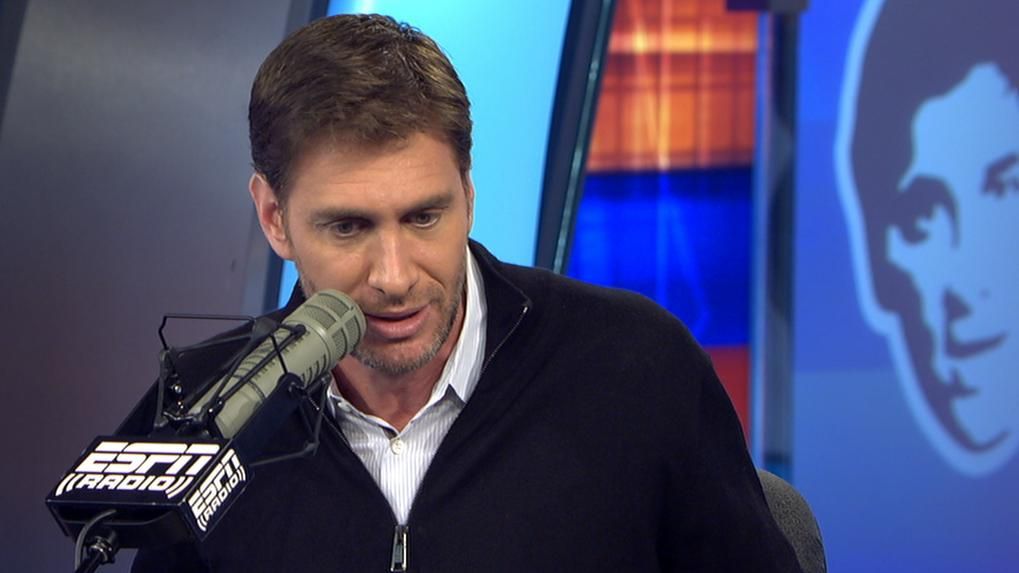 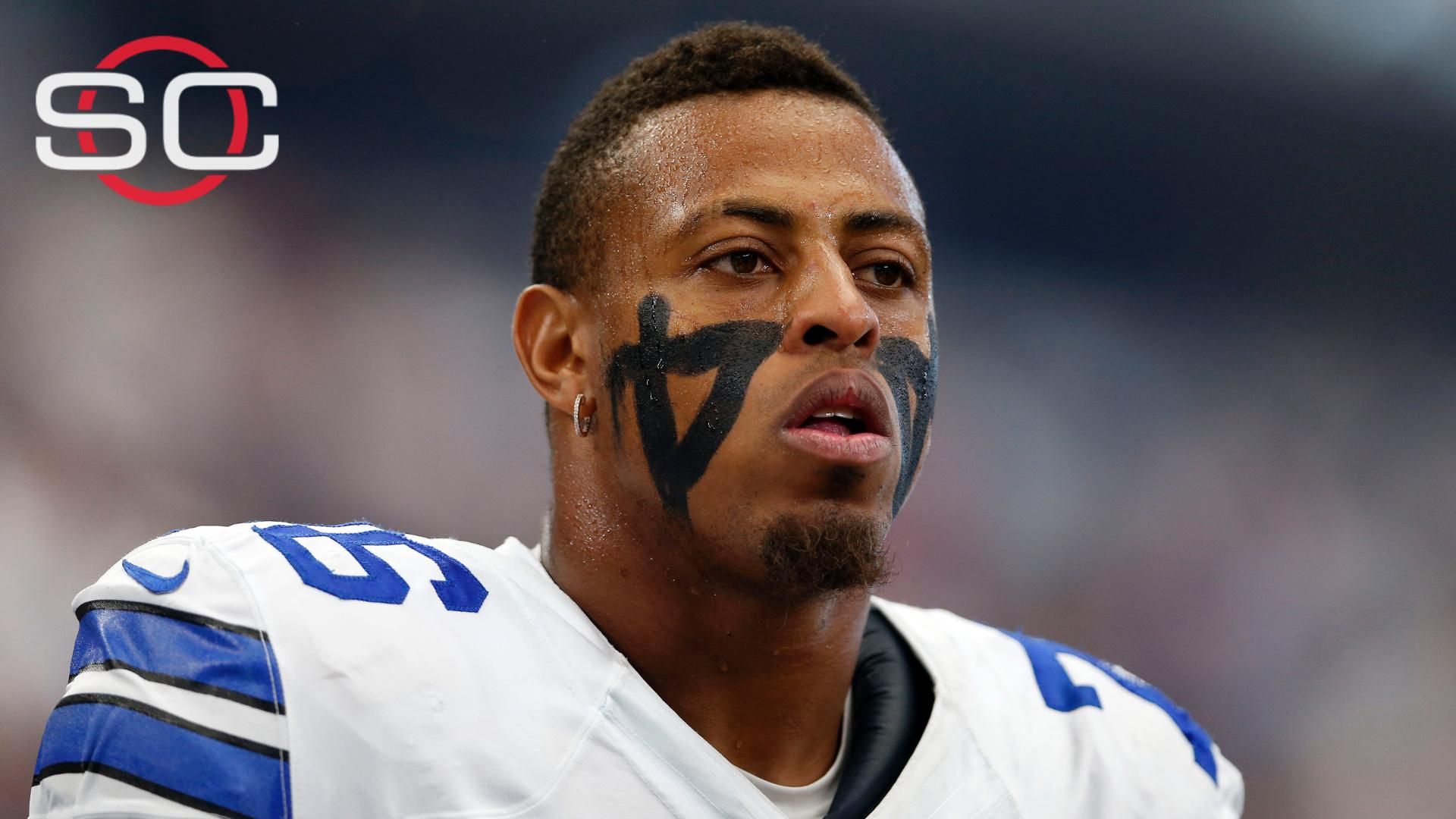 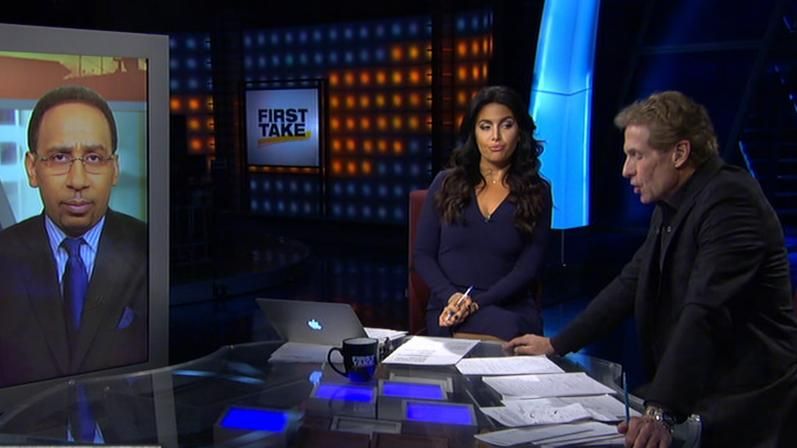