John Fox to interview with Bears 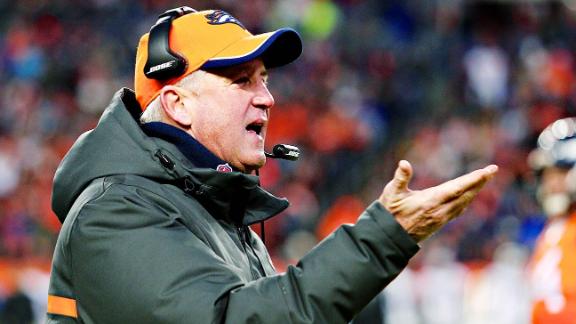 John Fox soon will interview for the Chicago Bears' head-coaching vacancy, but he is not locked in for the job, according to league sources.

Fox, who parted ways with the Denver Broncos on Monday, has some advantages going into the interview, the sources said.

He is a veteran coach with a winning record and meets much of the criteria the Bears envision in a possible pairing with a first-year general manager Ryan Pace.

However, the Bears have granted Pace final authority on the coaching hire, and sources say the 37-year-old GM will want to be certain his choice has the sustained energy to embrace the challenge of leading a team that can overcome a competitive NFC North division and win a Super Bowl.

Fox coached the Panthers and Broncos to Super Bowls, losing both title games.

He guided the Broncos to four straight playoff seasons during his tenure in Denver and compiled a 46-18 record.

His career head-coaching record with the Broncos and Panthers is 119-89 with a combined playoff record of 8-6.

Pace has some familiarity with Fox through mutual friends, including Saints coach Sean Payton.

Pace worked 13 years in personnel for New Orleans starting in 2002, overlapping in the NFC South with Fox, who coached the Panthers from 2002 to 2010.

The leading consultant for the Bears has been former Giants general manager Ernie Accorsi, who had an excellent relationship with both Fox and Payton when they served on the same staff as Giants coordinators under Jim Fassel.

Bowles is considered a favorite for the Falcons, Quinn has turned in strong interviews with the Jets, 49ers, Falcons and Bears, and Gase is still alive with the 49ers and Bears, sources said.

Fox To Interview For Bears' Job
ESPN insider Field Yates has the latest on former Broncos coach John Fox, who is scheduled to interview with the Chicago Bears for their head coaching position. 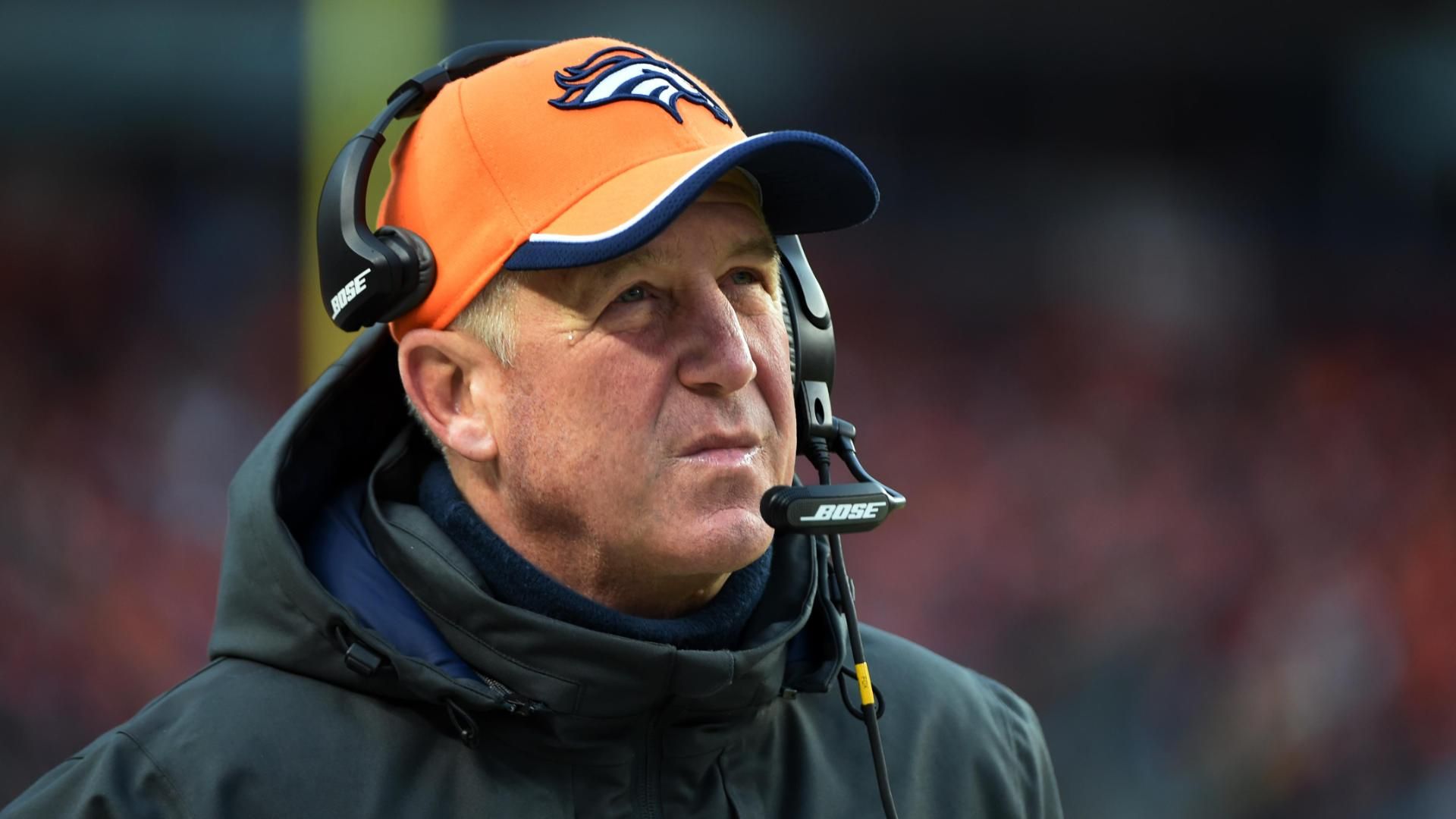 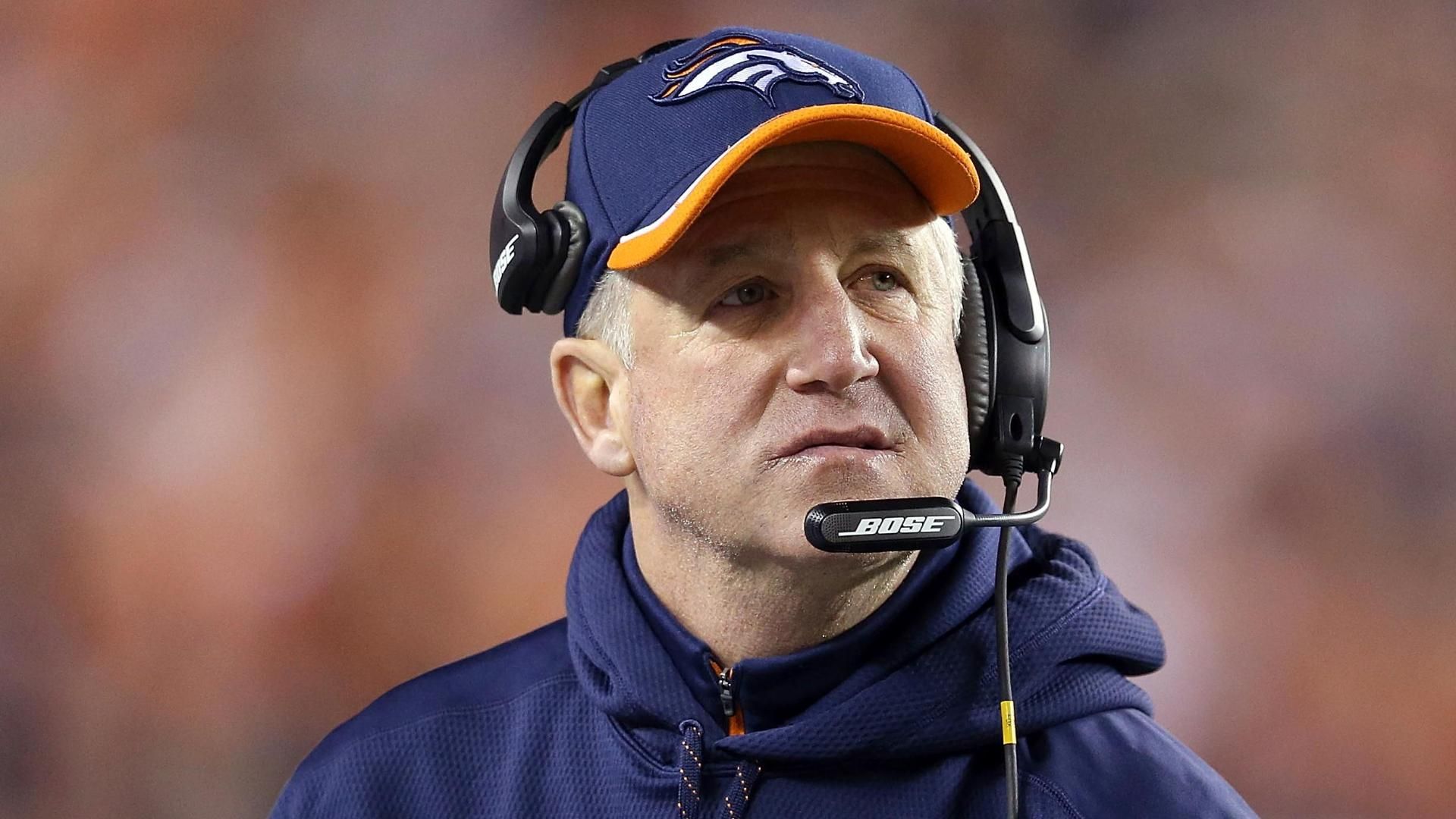