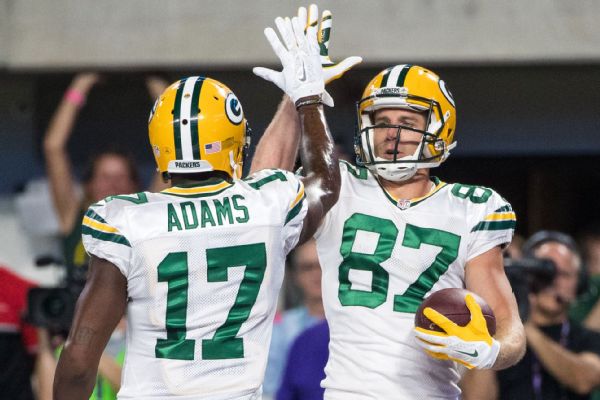 Nelson is two weeks removed from suffering broken ribs in the wild-card round against the Giants. Adams sprained his left ankle and and Allison injured his hamstring in the Packers' divisional-round win over the Cowboys last Sunday.

Of the three, only Nelson participated in a practice this week, although he wasn't in pads like the rest of the team.

With uncertainty at the receiver position, the Packers promoted Max McCaffrey from the practice squad on Saturday.

The Packers received a shipment of Kevlar sheets for Nelson to consider using in his equipment for additional protection for his ribs should he play.

Nelson practiced on a limited basis during the week but was not cleared for contact. Nelson said if he played, he would likely require more than his standard protection.

ESPN's Ed Werder and Rob Demovsky contributed to this report. 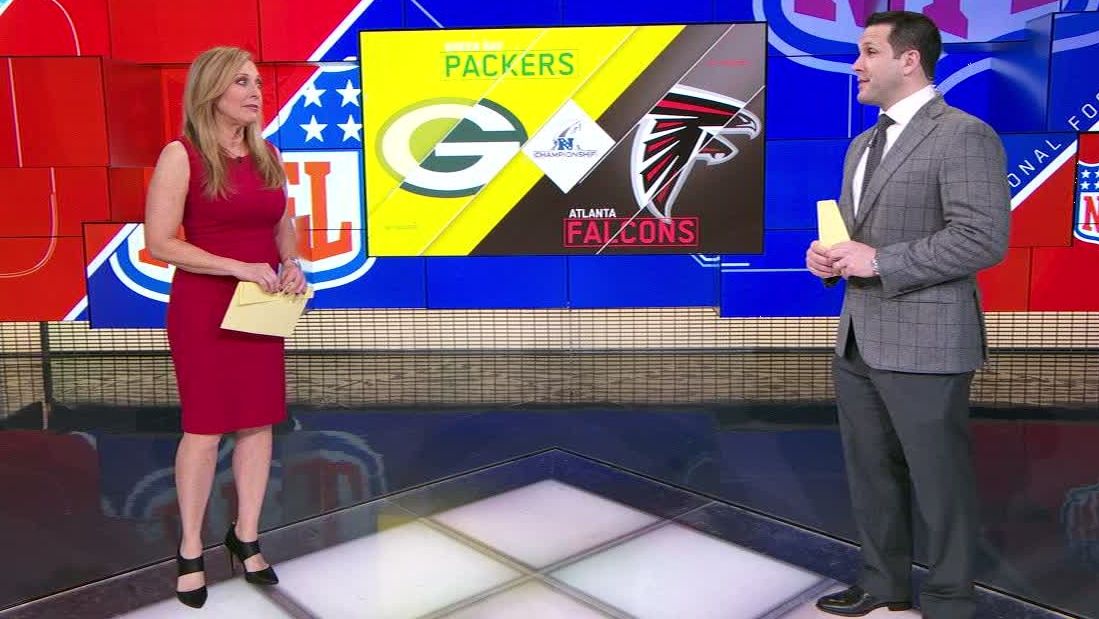