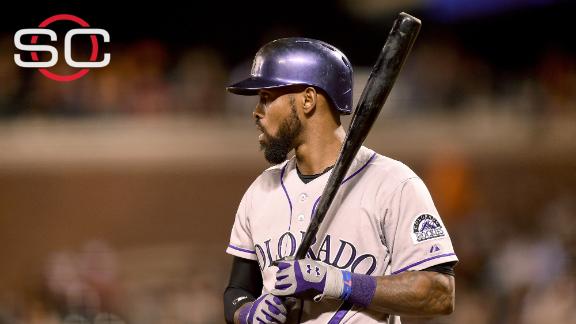 Commissioner Rob Manfred made the announcement Tuesday. MLB said in its statement that Section III.C.2 of its domestic violence policy permits the commissioner "to impose a paid suspension pending resolution of the legal proceedings or an investigation."

Upon completion of Reyes' criminal case, Manfred will decide whether to impose discipline. MLB said it will have no further comment until Reyes' case is resolved.

Reyes will receive the $22 million salary he earns during the season while on leave. The players' union has the right to challenge the decision before an arbitrator and said it will work with Reyes to protect his rights "if further discipline is issued'' or if the "suspension is not resolved in a timely fashion.''

Reyes was arrested on charges of assaulting his wife last October in a Hawaii hotel. He is scheduled to go on trial April 4, the same day the Rockies are scheduled to open the regular season at Arizona.Reyes pleaded not guilty to his charges.

Reyes was arrested after an argument with his wife that police said turned physical at the Wailea Four Seasons Resort. He was jailed on $1,000 bond and issued a citation to stay away from his wife for three days after the arrest.

His wife was treated by medics at the scene, then transported to a hospital for additional treatment after the incident. According to a recording of the 911 call released by police, a hotel security guard reported that Reyes' wife had injuries to her left leg and scratches on her neck.

On Monday, Manfred said he has made "additional progress" toward decisions on two of the first three cases under Major League Baseball's domestic violence policy and he expected an announcement in the next couple of days.

Acquired by the Yankees from the Cincinnati Reds in a December trade, Chapman is under investigation for an incident at his house in Florida in October involving his girlfriend. Chapman is alleged to have fired a gun during the incident.

On Tuesday at Yankees camp, Chapman denied the allegations, saying, "I haven't hurt anybody." 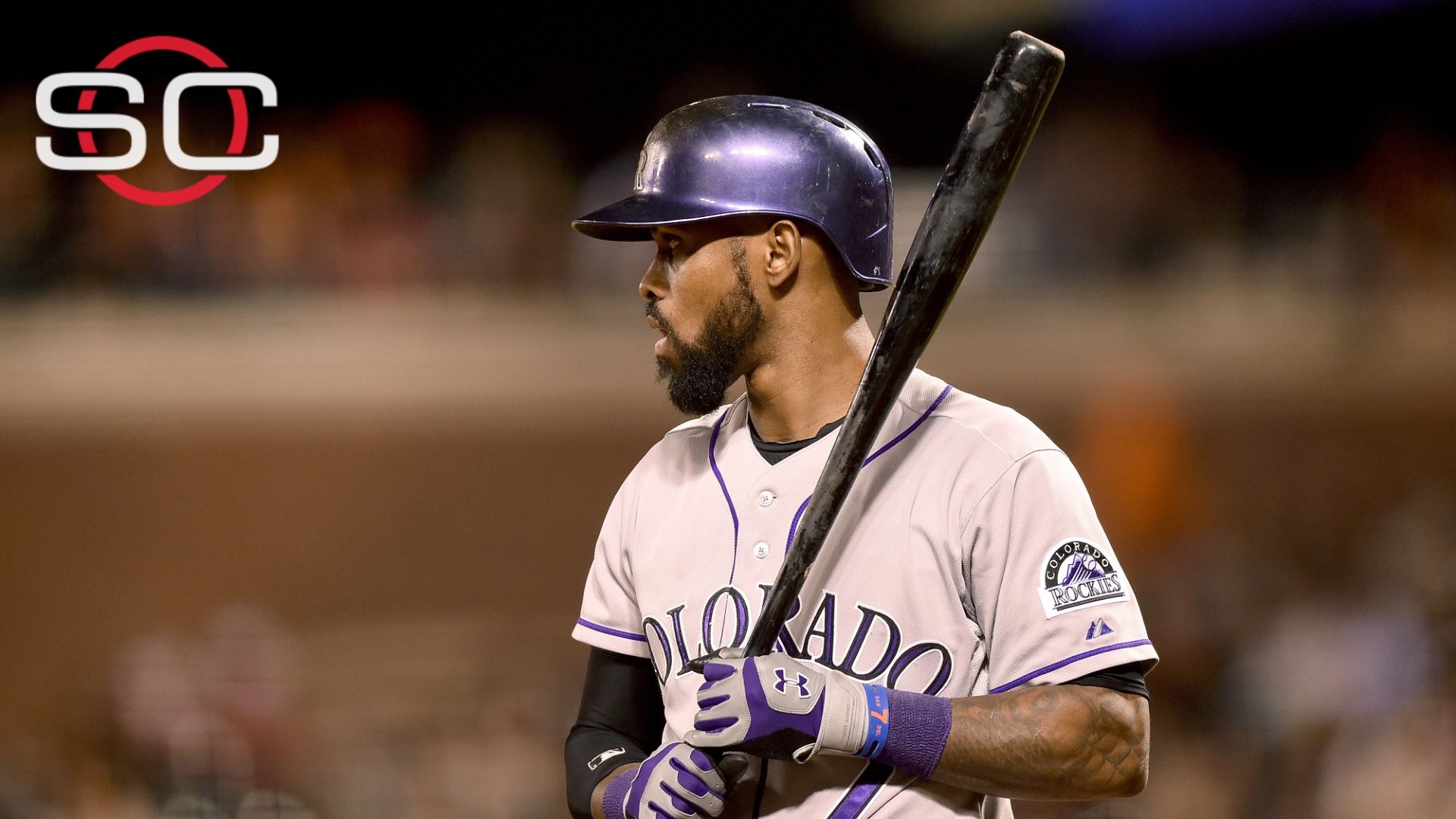