LeBron James confirms he will play vs. Chicago 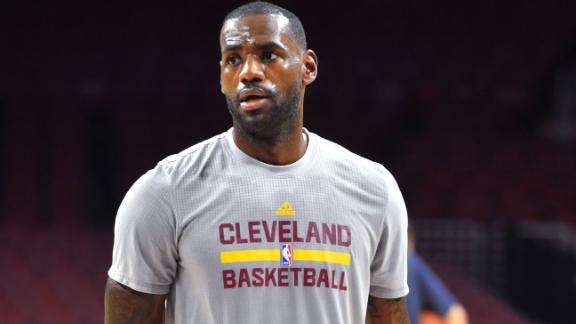 INDEPENDENCE, Ohio -- After missing close to two weeks of training camp following an anti-inflammatory injection to his lower back, LeBron James was able to fully participate in the Cleveland Cavaliers' last two practices and confirmed he will play in Tuesday's season opener.

By playing in Tuesday's game against the Chicago Bulls, the four-time MVP will keep his streak going of playing in every season opener of his 13-year career. Asked if he ever worried he would miss the Bulls game because of his back, James replied, "Nope."

James, who averaged a career-low 36.1 minutes per game last season, will not have a minutes limitation, Cavs coach David Blatt said.

"On the other hand, we will be cautious and careful and not overplay," Blatt added.

While the Cavs will be without Kyrie Irving (fractured left kneecap) and Iman Shumpert (right wrist) on opening night, the rest of the roster, James included, appears to be in good health. Kevin Love is set to play in his first game since dislocating his left shoulder in April.

"I did everything leading up to be ready for this," Love said. "My body feels good, and now is just the time to get to work for the real thing."

Blatt said Tristan Thompson, who missed the first three weeks of training camp during a contract holdout, will play, but the coach would not commit as to whether Thompson would get his normal minutes allotment.

The Cavs open the season with three games in four days, following the Bulls game with a road game in Memphis on Wednesday and their home opener against Miami on Friday.

Whatever happens to the Cavs out of the gates, James said he will be taking the long view.

"We're not going to put too much on the first game of the season. We've put in a lot of work over the last few weeks, and you can only try to get healthy, work your habits, work your rhythm and our last few practices have been very good," James said. "But you don't put too much onus on if this will be the team that we'll be long term tomorrow."

While the Cavs and their payroll of over $160 million are engineered to win in June and not October, there was still an understandable level of excitement expressed by the team on the eve of the 2015-16 season.

"We'll be on the road. It will be us, our traveling staff, our traveling team against those 20,000 fans and the Bulls, so it's going to be a tough environment," Love said. "When that ball goes in the air, I think we'll be ready." 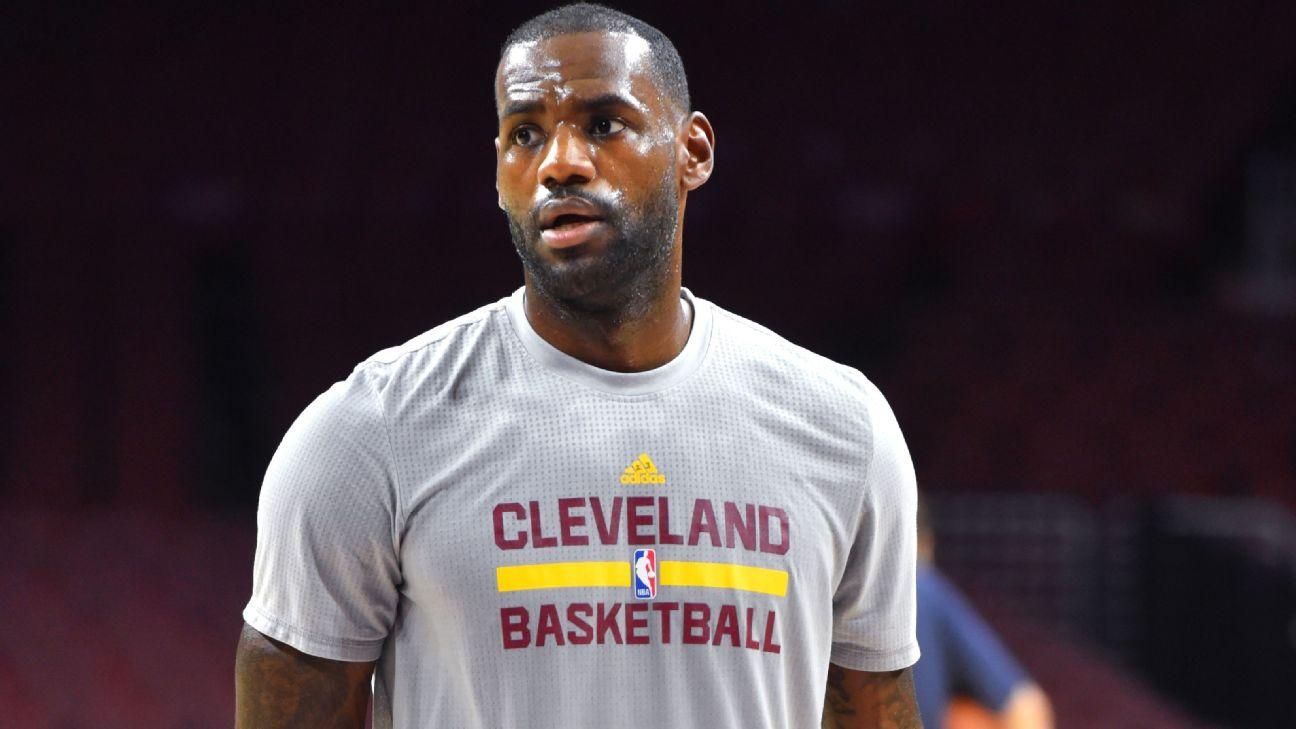