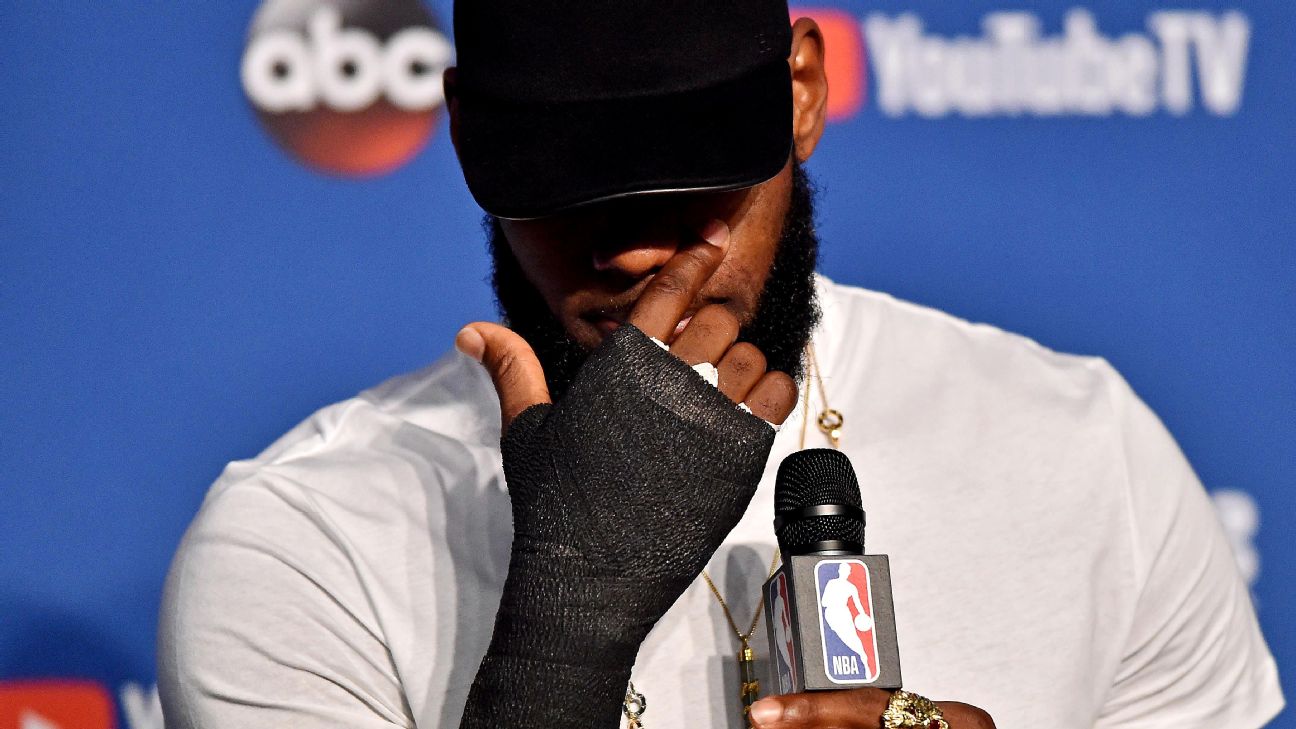 Sources told ESPN that the injury was the result of James' punching a whiteboard in the locker room after that game. James was frustrated by the overturned offensive foul on the Golden State Warriors' Kevin Durant with less than a minute remaining in regulation, which was changed to a blocking foul on James following a replay review by the official, and not JR Smith's lack of recognition in the final seconds, sources told ESPN.

"I let the emotions get the best of me and pretty much played the last three games with a broken hand," James said following Friday's Game 4 loss to the Warriors.

James had two MRIs during the series and wore a soft cast when he wasn't practicing, playing or in view of the media, sources said, so as not to give the Warriors a competitive advantage. He iced the hand after games and used a tennis ball to strengthen his grip and try to push out the swelling on off days, sources said.

He appeared with a cast on during his news conference after Friday's game.

James described that Game 1 loss as "very emotional" for him.

"For a lot of different reasons," he said. "Understanding how important a game is on the road for our ball club, what [winning it] would have done for us. The way we played, the calls that were made throughout the course of that game, and I had emotions that the game was taken away from us. I had emotions that you just don't get an opportunity like this on the road against Golden State to be able to get a Game 1." 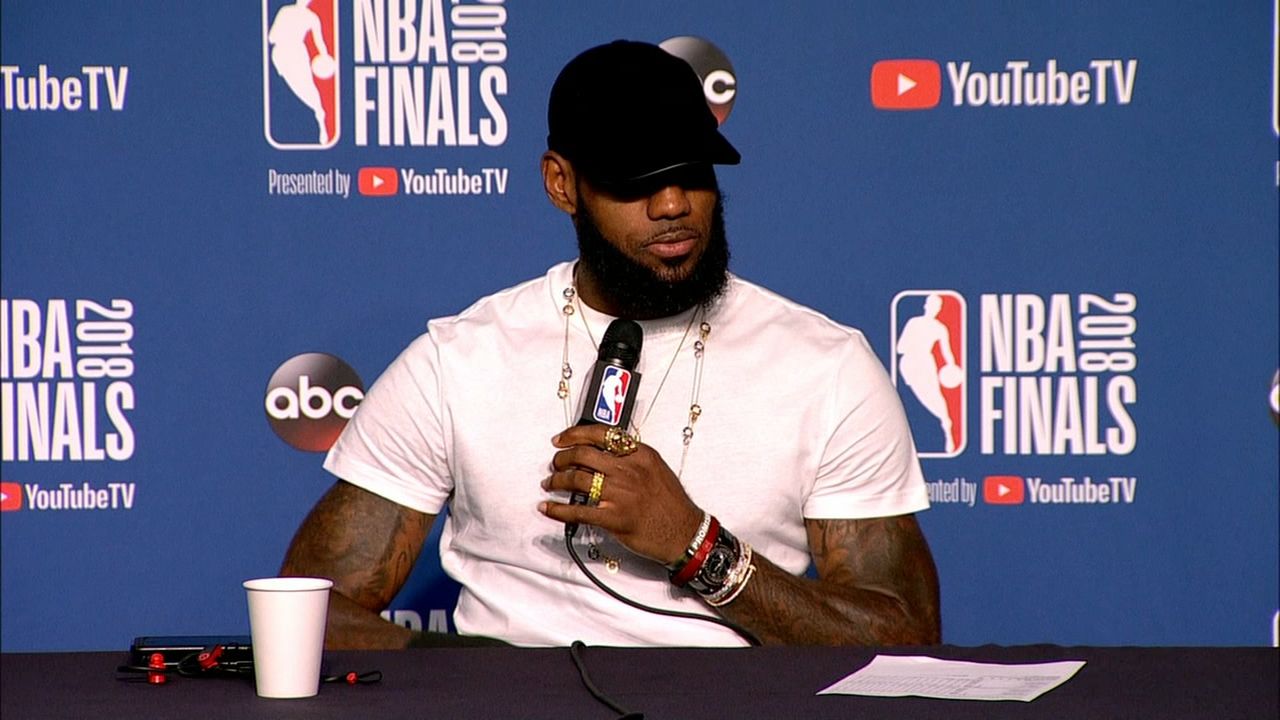 LeBron explains 'self-inflicted' hand injury after Game 1
LeBron James says emotions got the best of him after the tough Game 1 loss and his frustrations caused him to injure his hand. 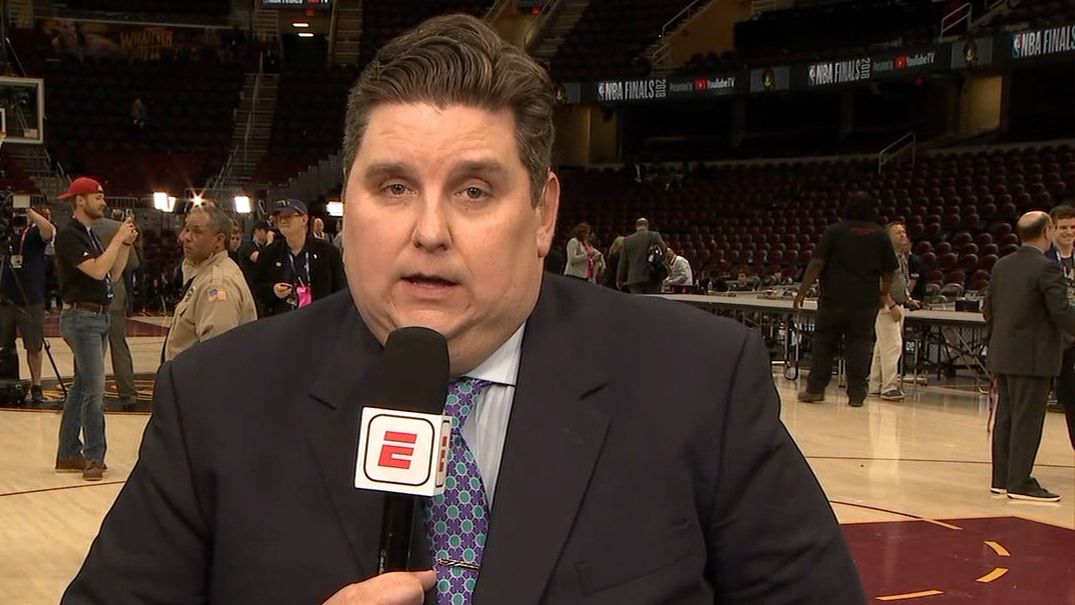