Mark Cuban to Draymond Green: We own equity, not people 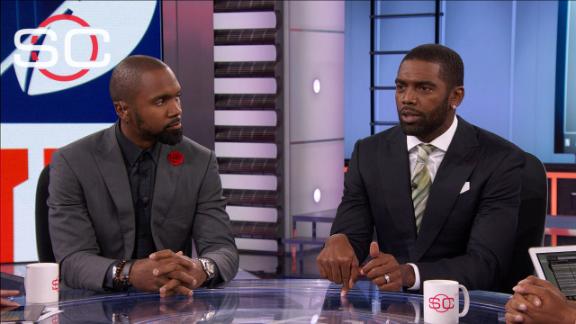 DALLAS -- Mark Cuban saysGolden State Warriors forward Draymond Green "owes the NBA an apology" for criticizing the use of the term "owner" in sports.

"For starters, let's stop using the word owner and maybe use the word Chairman," Green wrote. "To be owned by someone just sets a bad precedent to start. It sets the wrong tone. It gives one the wrong mindset."

Cuban, the Dallas Mavericks' owner, said McNair's comment, made during anNFL owners meeting regarding social issues, was "wrong, ridiculous." Cuban said it was up to each individual to decide whether to accept McNair's apology.

However, Cuban said he was also offended by the connotation of Green's comments about owners in professional sports.

"For him to try to turn it into something it's not is wrong," Cuban told ESPN. "He owes the NBA an apology. I think he does, because to try to create some connotation that owning equity in a company that you busted your ass for is the equivalent of ownership in terms of people, that's just wrong. That's just wrong in every which way.

Cuban noted Green's goals of investing in Silicon Valley companies and wondered what Green would call himself if he bought a company.

"We own equity. We don't own people," Cuban said. "And there's a big difference. This is a country where we have corporations, and you put up your money and buy equity. E-Q-U-I-T-Y. It translates into shares of stock. People who bust their ass and work hard and get a little bit lucky have enough money to buy enough shares of stock to buy a company.

"To try to turn it into something that it's not is ridiculous. Draymond can trash-talk on the court, but when he comes into our world, it doesn't fly. ... I guess it's because he went to Michigan State and didn't take any business classes, but you own equity. When you own a team, you own equity, shares of stock. That's called ownership. Tell him if he wants to take classes at Indiana's business school, I'll even pay for his classes and we'll help him learn that stuff."

Cuban stressed that the Mavs and most NBA franchises go to great lengths to try to help players develop personally. Cuban cited the programs the Mavs and other teams have instituted to help teach young players life skills. He also mentioned the presence of psychologists on many teams' staffs, including the Mavs.

Cuban's point was that players are treated as people, not property.

"If you want to talk about slavery and everything that's important about it and some people who make comments and don't respect other individuals, great, let's have that conversation about people who don't respect others," Cuban said. "But don't try to suggest that because we have a team and the nomenclature is 'owners' because we own shares of stock, own equity, that it's analogous to slavery. That's just as bad [as McNair's comment]. It's just as bad.

"Don't ask me. Ask anybody who's ever played for me. Ask anybody who's ever worked for me. I'm far from perfect, but that's certainly not a connotation that you're going to hear from anybody that I've ever been associated with. I've been brutally honest about racism and how we have to work hard to overcome it, but to suggest that an NBA team is some sort of ... I'm not even going to go there."

"I understand both sides," Iguodala told ESPN's Chris Haynes. "I think Mark Cuban has the right to defend himself because he has a majority stake in an NBA team. But he's done a great job of carrying that position with integrity, with respect, with equality to everyone who's involved with his organization. So, I understand because he's removed him himself so far from the other incident that owners have gotten themselves in trouble with references to American historical events. So, I understand that he has to defend himself, but at the same time, he's not able to understand what it's like to be an African-American and certain terms being thrown around and how we feel about them." 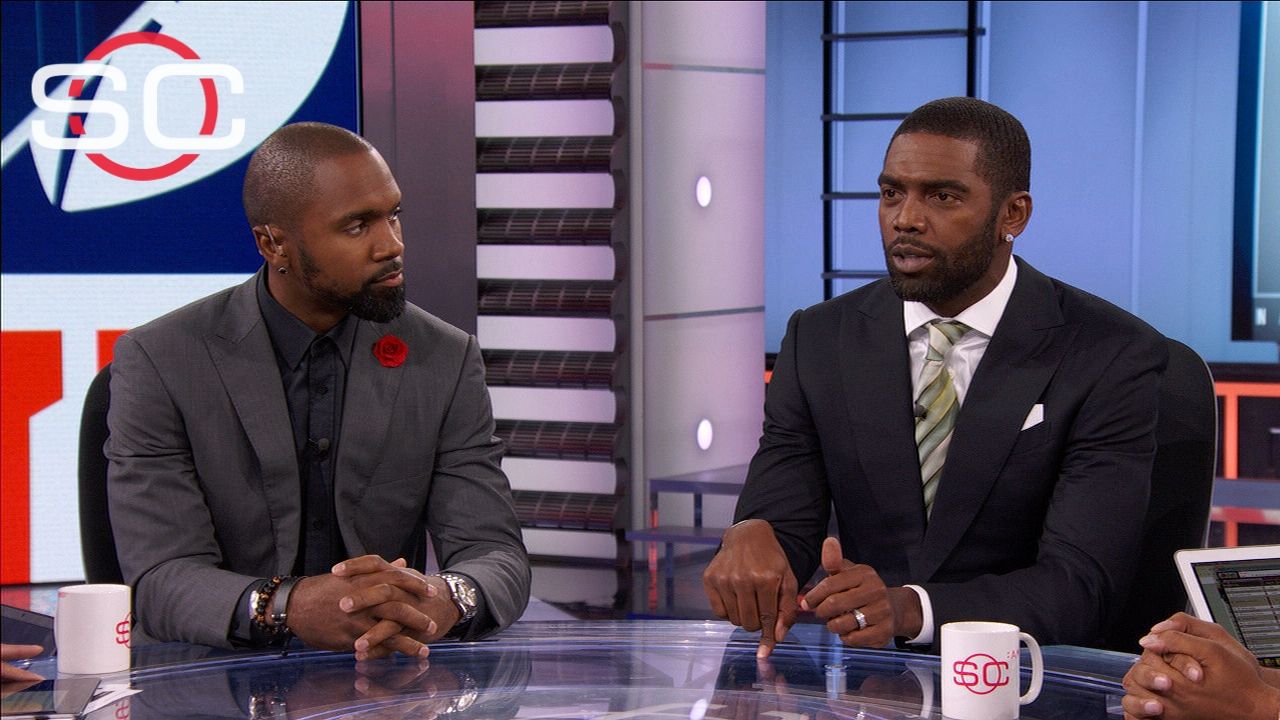